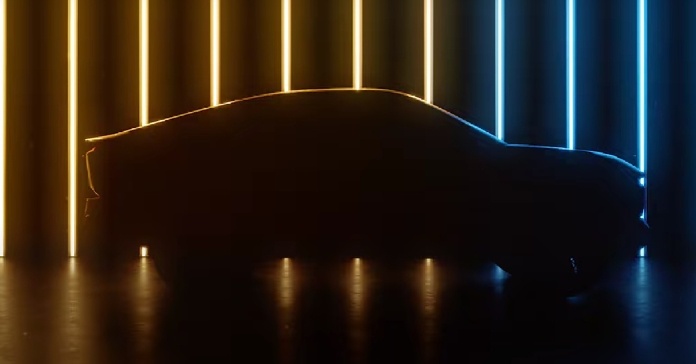 Part of the ‘Born Electric’ series, the SUVs will be unveiled in Oxfordshire, UK next month.

Mahindra’s plans for an all-electric SUV range have been in the pipeline for a while now. With a new teaser video, Mahindra has now confirmed it will debut 5 electric SUVs on August 15. All 5 SUVs will be launched globally at an unveiling event in Oxfordshire, UK. As previously reported, it remains to be seen whether Mahindra will launch its pickup truck at this event as well.

After numerous attempts at gaining a foothold in the EV market, Mahindra will be looking to a definitive statement with the launch of their 5 electric SUVs. Previously, the e20, e20 Plus, and eVerito had failed to create even a ripple in the EV market, and Mahindra has been looking to find a way in ever since. With the debut of the 5 new SUVs under the ‘Born Electric’ manner, Mahindra is looking to rectify old mistakes with a range of offerings that will certainly attract buyers. After the debut of the 5 new electric SUVs, there are plans to add 2 more SUVs to the Born Electric series. 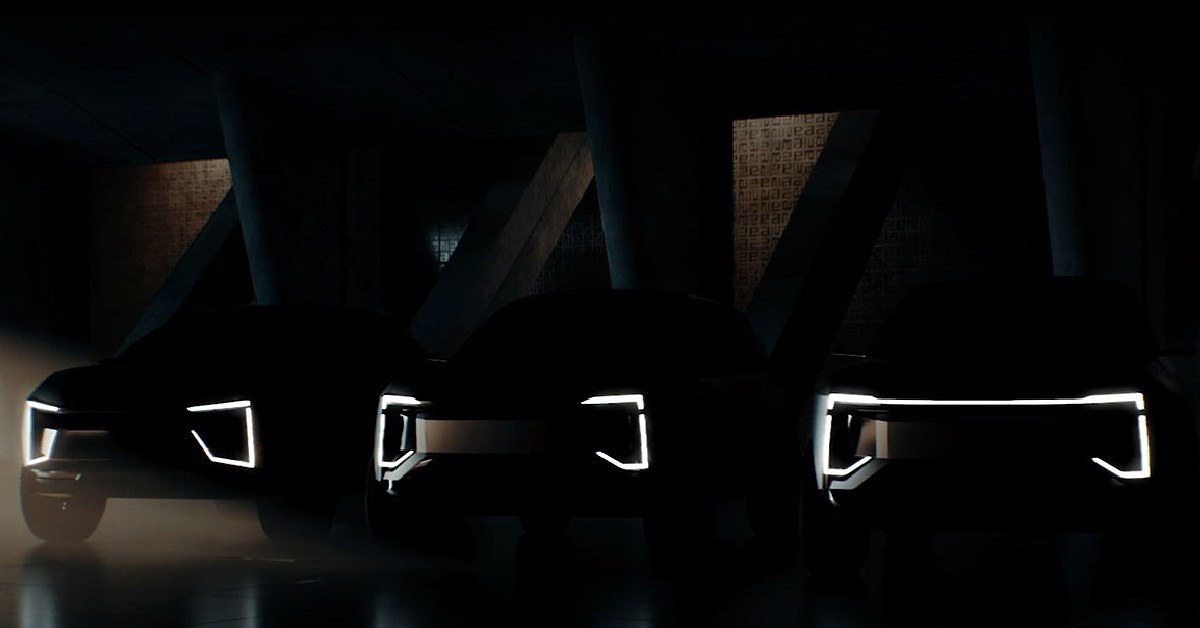 The reveal takes place in Oxfordshire, which is also the location of Mahindra Advanced Design Europe (MADE) where the design of the 5 SUVs was conceptualised. The teaser video does not reveal a lot but it seems that four of the SUVs will have a coupe body style, with the fifth SUV being the electric variant of the XUV700. A previous teaser showed three SUVs lined up, with C-shaped LED headlamps.

So far, the Indian automaker has kept a tight lid on the Born Electric series, with very little visuals and almost no knowledge regarding the specs. We expect another teaser reveal as we get closer to the debut.

Mahindra Electric Vehicle co. has already secured investments up to Rs 8,000 cr, with the British International Investment announcing an of up to Rs 1,925 cr. More details will become clearer after the debut next month. It also remains to be seen whether all 5 SUVs will be launched in India as well. We definitely expect the electric variant of XUV700 to make its way to India. Mahindra will also be looking to launch its electric pickup truck in this event, although it is unlikely it will be released in India.