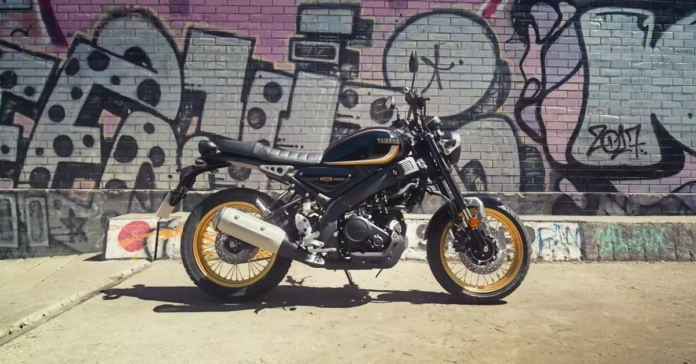 The Legacy Edition of the Yamaha XSR 125 motorbike model sports a number of cosmetic upgrades over its base model but comes with the same powertrain.

Yamaha Motors has introduced an uplifted version of its XSR 125 bike model, the 2022 Yamaha XSR 125 Legacy Edition in the European markets. The Japanese motorcycle manufacturer launched the XSR 125 in Europe last year. It is based on its sibling MT-125. The XSR 125 Legacy Edition features a number of cosmetic updates as compared to its base model. The motorbike will hit the showrooms across the continent from June 2022 onwards.

The Yamaha XSR lineup features retro design themes that are based on modern platforms. The current models available in its lineup internationally include XSR 900, XSR 700, XSR 155 and XSR 125. And now the latest addition to these will be the XSR 125 Legacy Edition which sports a neo-retro theme. 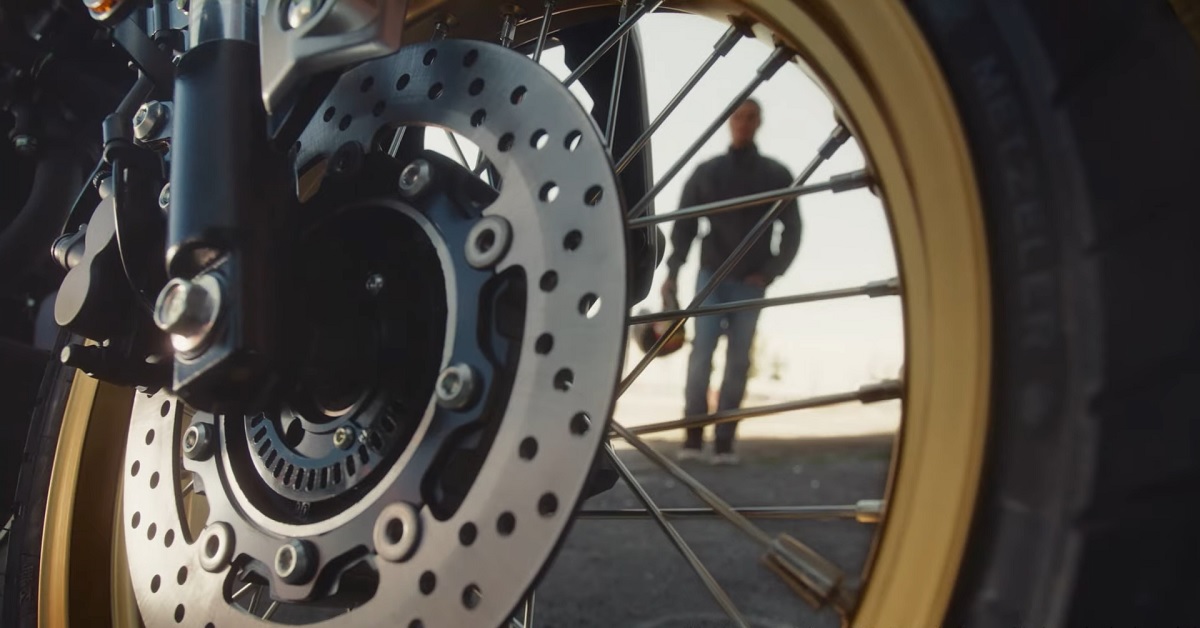 The 2022 Yamaha XSR 125 Legacy Edition features a new colour scheme, wire-spoke wheels with golden coloured rims, circular LED headlamps and taillamps, a round fuel tank, aluminium brackets and a tuck-and-roll seat cushion amongst others. It also gets a circular LCD instrument console. Further, the tyres have a block pattern design giving a retro feel to the vehicle.

Speaking of the 2022 Yamaha XSR 125 Legacy Edition specifications, it is powered by the same 125cc single-cylinder liquid-cooled engine as the MT-125. It delivers 14.8bhp at 10,000rpm and a peak torque of 11.5Nm at 8,000rpm. It is coupled with a 6-speed transmission and is underpinned by a ‘Deltabox’ style beam frame, just like the R125. It is suspended on 37mm upside-down forks in front and the mono-shock at the rear. Anchorage is taken care of via disc brakes at both the ends and aided by a dual-channel ABS as standard. 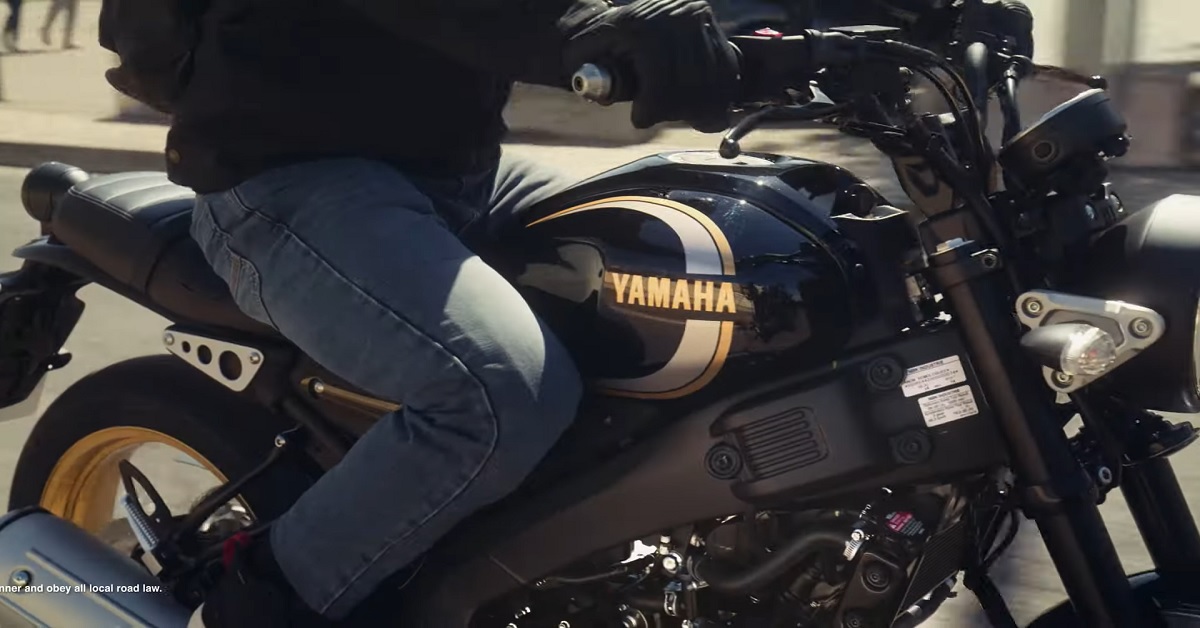 Motorbike enthusiasts were hoping the Yamaha XSR 155 to be launched in India. However, the Japanese automaker instead launched the FZ-X last year, a new retro-style bike custom-designed for the Indian markets. Apart from this, Yamaha also recently launched the new MT-15 V2.0 in India which is based on the R15 V4.