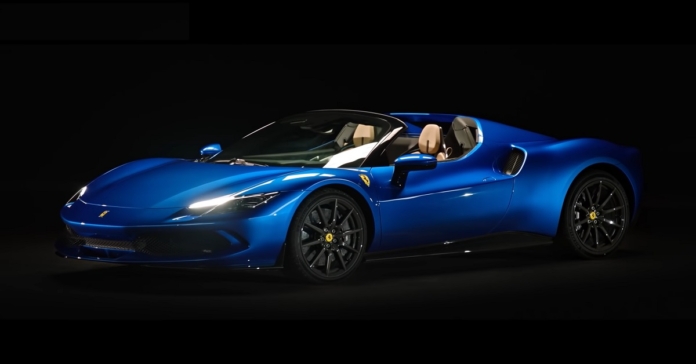 The new Ferrari 296 GTS supercar comes with an open-top along with slight tweaks in its cosmetics and a hybrid powertrain.

Curtains have finally been lifted off the much-awaited Ferrari 296 GTS open-top supercar model. Ferrari launched its 296 GTB mid-engined hybrid supercar in June last year. The all-new 296 GTS is considered the convertible version of the same model. The Ferrari 296 GTS is one of the two new models that will be launched this year, with the other one being the Ferrari Purosangue SUV. The latter awaits its release, which is due in the coming months. 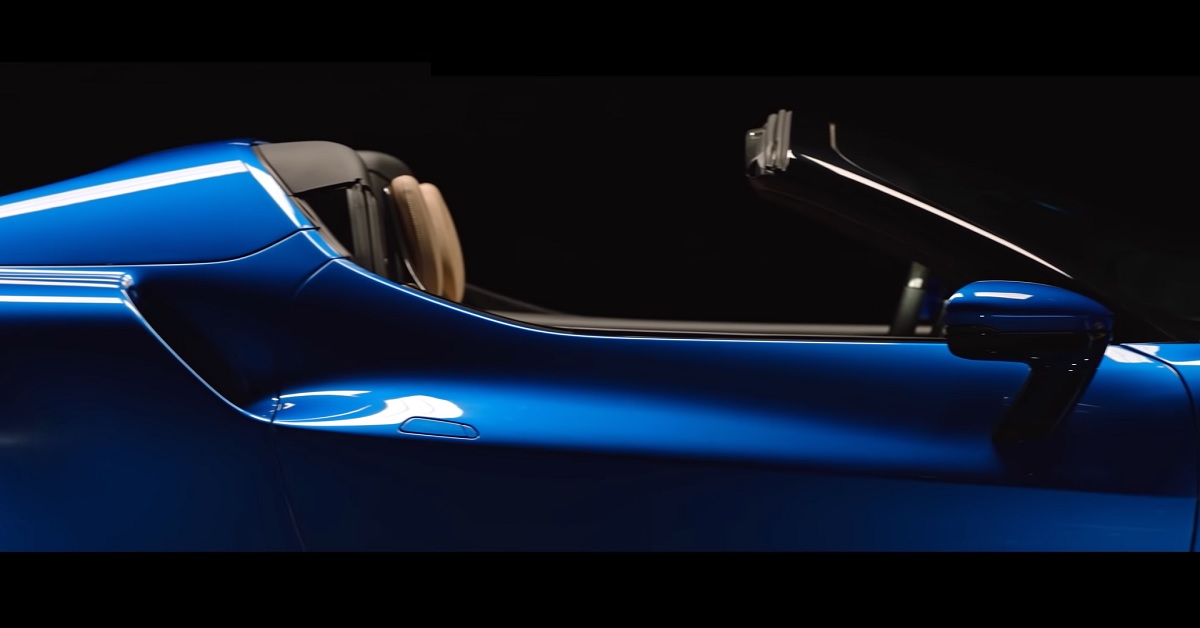 The Ferrari 296 convertible exteriors are similar to that of its sibling, the Ferrari 296 GTB. However, its retracted hardtop setup seems identical to that of the Ferrari SF90 Spider. This hardtop that the two-door Ferrari sports car features can be lowered or raised in 14 seconds at the speed of 45kmph.

The addition of the convertible roof is said to have impacted its weight, which stands at 1,540kgs against the 296 GTB’s 1,470kgs weight. Moreover, it sports a restyled rear deck, buttresses, a new window at the bottom of the engine cover, an adjustable rear screen and a couple of more tweaks visible on its exterior.

Coming to the Ferrari 296 GTS interiors, there is no infotainment system provided inside the supercar. Instead, all the information is delivered through the large TFT instrument cluster only. The steering wheel is equipped with similar buttons as on the other Ferrari models. The driver is provided with four driving modes, namely eDrive, Hybrid, Performance and Qualify. 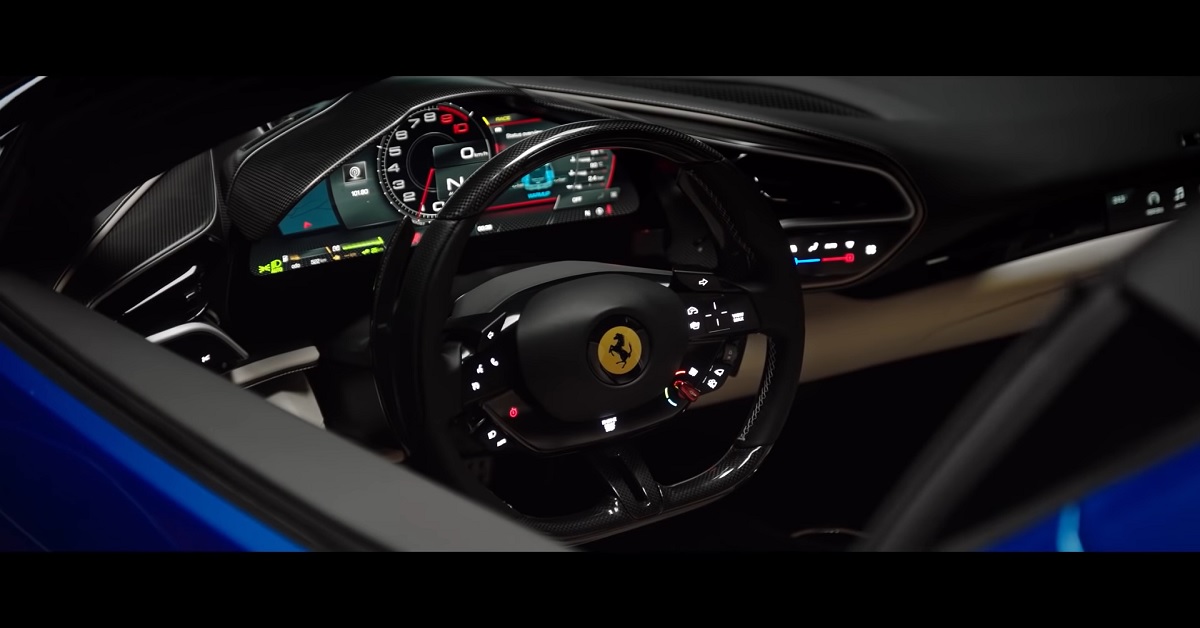 Speaking of the convertible Ferrari 296 GTS powertrain options, it gets the same engine as that of the 296 GTB. It is powered by a 3.0L twin-turbo V6 engine paired with a 7.54kWh battery and an electric motor. The motor is able to deliver an additional 164bhp and 315Nm of torque. The overall setup powers up the vehicle with about 820 to 830bhp and 740Nm of peak torque. It comes with an 8-speed dual-clutch transmission option along with an electronic differential.

While there hasn’t been any official announcement of the 296 GTS to be launched in India, the Ferrari 296 GTB coupe is expected to arrive in the Indian showrooms by mid-2022.