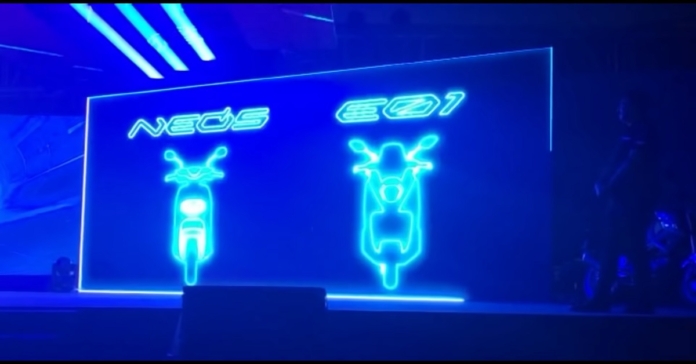 Yamaha is finally setting foot into the EV space by introducing its E01 and NEO’S electric scooters to the Indian market.

The two-wheeler segment of the electric vehicle (EV) industry of India is all set to welcome two new additions to its family, the all-new Yamaha E01 and Yamaha NEO’S electric scooter. The mainstream two-wheeler auto manufacturer has finally taken its first steps in the direction of constructing its own EV portfolio for the Indian markets. The brand showcased its E01 and NEO electric scooter recently at a dealers’ meet.

It is a pretty well-known fact that the two and three-wheeler sub-segments take up the majority of the EV market share in India (close to 90% in 2021). The two-wheeler segment alone reportedly took a 48% market share, followed by 45% taken by the low-speed three-wheelers in the country. The quite massive boom in the production of 4-wheeler EVs in the market forces us to imagine how large an expansion is to be witnessed by the entire EV industry yet. And that too, when the 4-wheeler segment took only about 4% of the market share in India the previous year. 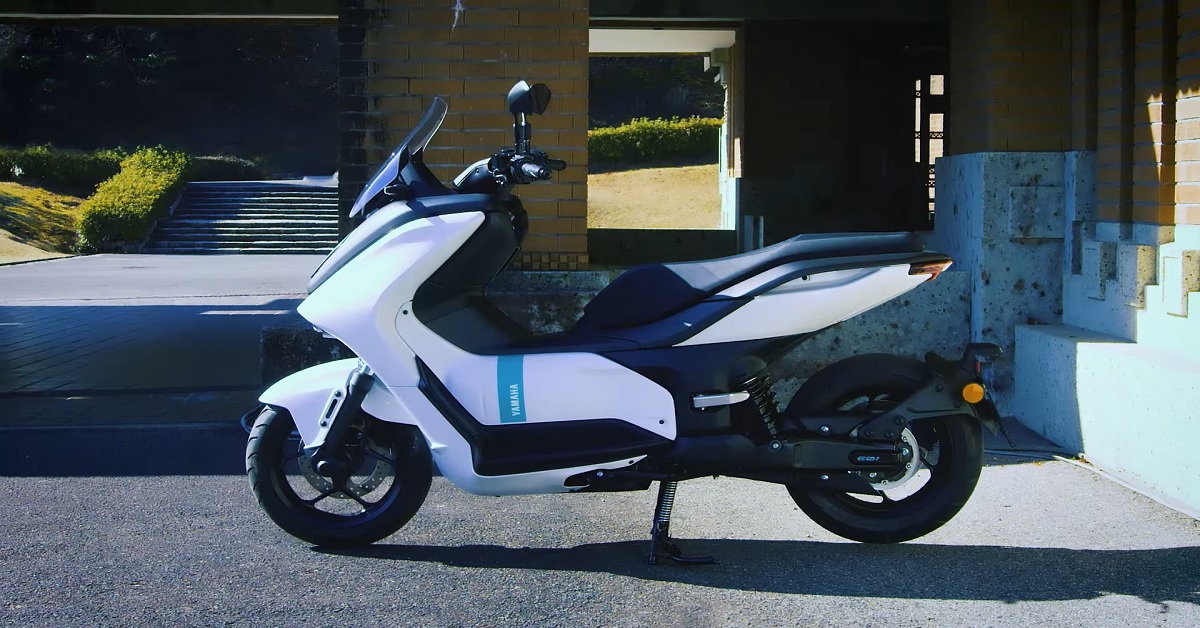 The E01 electric scooter concept was first showcased at the Tokyo Motor Show in 2019. It has a prominent frontal design featuring dual headlights, a compact windshield, a single-piece seat, a digital LCD instrument console, Bluetooth, SIM card and smartphone connectivity and keyless ignition. It will have three riding modes, namely Eco, Normal and Power. Its maximum range with a single battery pack is expected to be around 70-80km per one full charge. 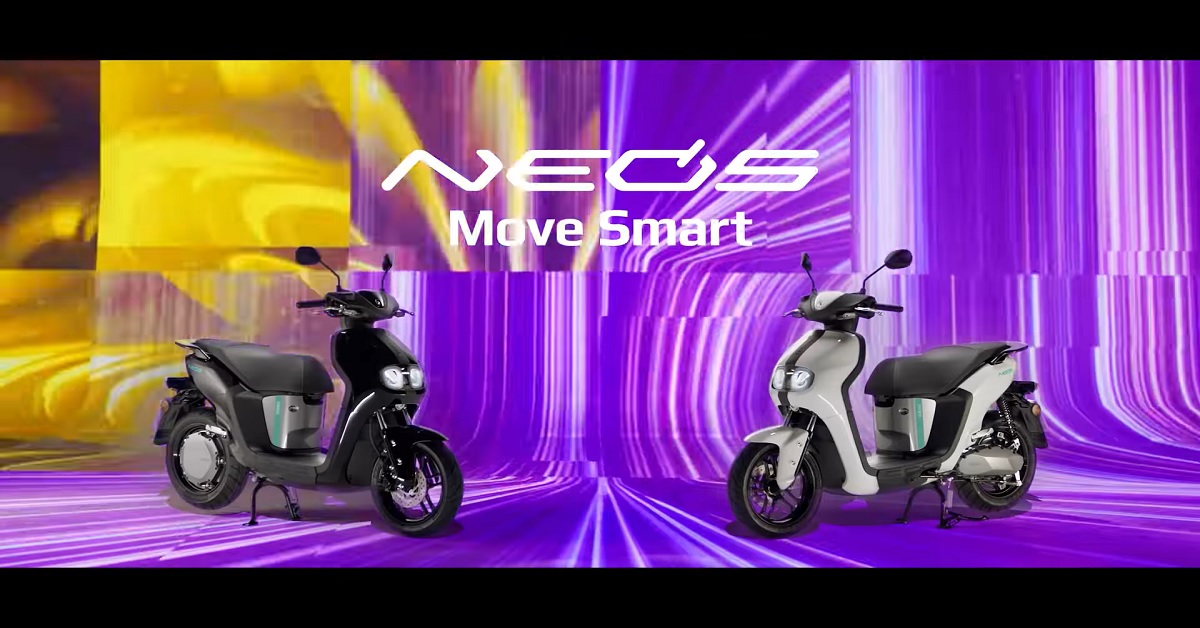 The Yamaha NEO electric scooter is based on the E02 concept showcased at the 2019 Tokyo Motor Show. It gets powered up from a 50.4V, 19.2Ah Lithium-ion battery pack weighing 8kg. About 3.4PS of power is generated and 136Nm of peak torque in standard mode. In the Eco mode, the power output produced is about 1.58kW. With a single battery, the NEO electric scooter range is around 38.5km, extendable up to 68km with a dual battery setup. With a standard AC charger, it takes about 8 hours to charge fully.

Apart from Yamaha, the Hero electric scooter is set to debut in July 2022 while Suzuki is expected to enter into the two-wheeler EV segment by introducing an electric version of its Burgman Street.