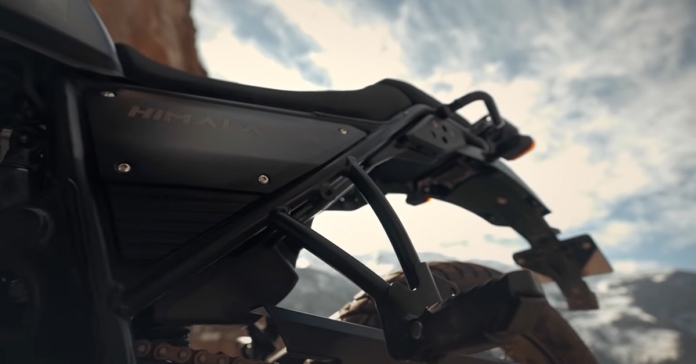 The next-gen Himalayan adventure motorbike from Royal Enfield looks nothing like its current form in the market.

The homegrown motorbike multinational company Royal Enfield has plans to grow in full swing in the coming two years. It is reportedly working on launching a range of new motorcycles ahead, including the all-new 2023 Royal Enfield Himalayan 450cc, which was recently spotted testing for the first time.

Amongst the motorbikes that Royal Enfield is expected to launch in the next two years include a new Hunter 350, 3 new 650cc motorcycles and the next-gen Himalayan, which is likely to be launched in the first quarter of 2023. It will be launched as an adventure motorbike in India.

The all-new 2023 Royal Enfield Himalayan 450, code-named K1, will likely be positioned above the current Himalayan Scram 411. It will be seen competing against KTM 390 ADV and BMW G310GS amongst others in its segment.

According to the images leaked, the 2023 Royal Enfield Himalayan 450 seems to have donned a completely new avatar, looking a lot different than its current version in the market. The drastic change in its body design was visible even after being majorly camouflaged. The Himalayan 450 will offer relaxed ergonomics, centrally placed footpegs, wider handlebars, new headlamps, new seats, a redesigned and larger fuel tank and more, giving the bike a bold and more modern look.

Elaborating upon some more of its design elements, the new Royal Enfield Himalayan 450 will be seen sporting a round headlamp and rear-view mirrors, a raised fender, 21-inch front and 17-inch rear wheel, a compact windscreen and a new digital instrument console, with the unswept exhaust in metallic finish. 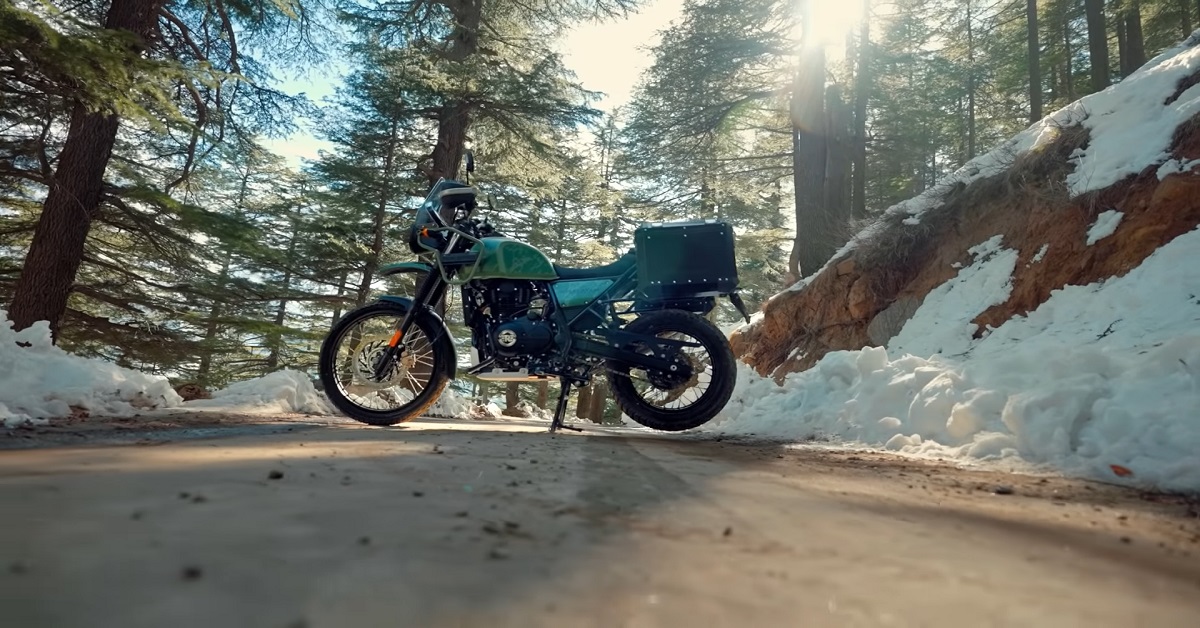 Speaking of the 2023 Royal Enfield Himalayan specifications, it will be powered by a 450cc single-cylinder liquid-cooled engine, expected to deliver an output of about 40bhp. It will be based on the new trellis frame and will be equipped with a USD front fork as well as a mono-shock at the rear. A Rally version of the premium motorcycle is also in the talks to be launched alongside, which will be sold in limited numbers.