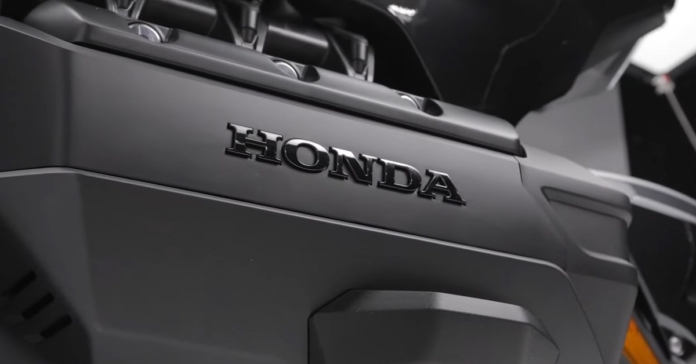 This year’s version of the Honda Gold Wing Tour offers only a DCT variant and comes in Gunmetal Black Metallic colour.

Japanese automaker Honda has launched its 2022 Honda Gold Wing Tour DCT. The luxury touring motorcycle will come in a single colour option of Gunmetal Black Metallic. It will be brought to the Indian shores via the CBU route. Costing Rs 4,000 more than its last year’s version, the motorbike will come only in the DCT variant this year.

Considered one of the most expensive bikes in the country, the 2022 Honda Gold Wing Tour caters to the elite class. This year’s Gold Wing Tour model does not come with any major changes. What’s new is that it gets a blacked-out engine, wheels and a new leather seat cover. It will come in Gunmetal Black Metallic colour for now. 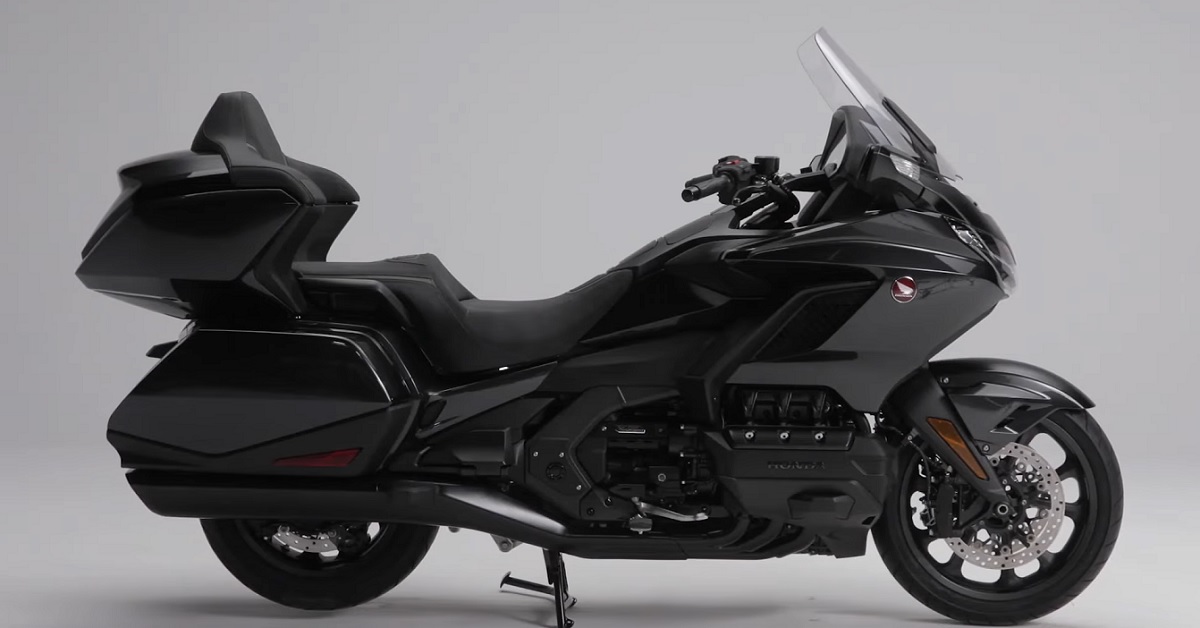 The 2022 Honda Gold Wing Tour has the same chassis as its predecessor. It sports a die-cast aluminium twin-beam frame suspended by a double-wishbone front suspension and a preload-adjustable pro-link mono-shock at the rear. The pro-link provides a progressive suspension action whereas spherical joints have been leveraged to cancel out any torsions. The electrically adjustable suspension comes with 4 preload settings, namely rider, rider with luggage, rider plus pillion and rider with pillion and full luggage. 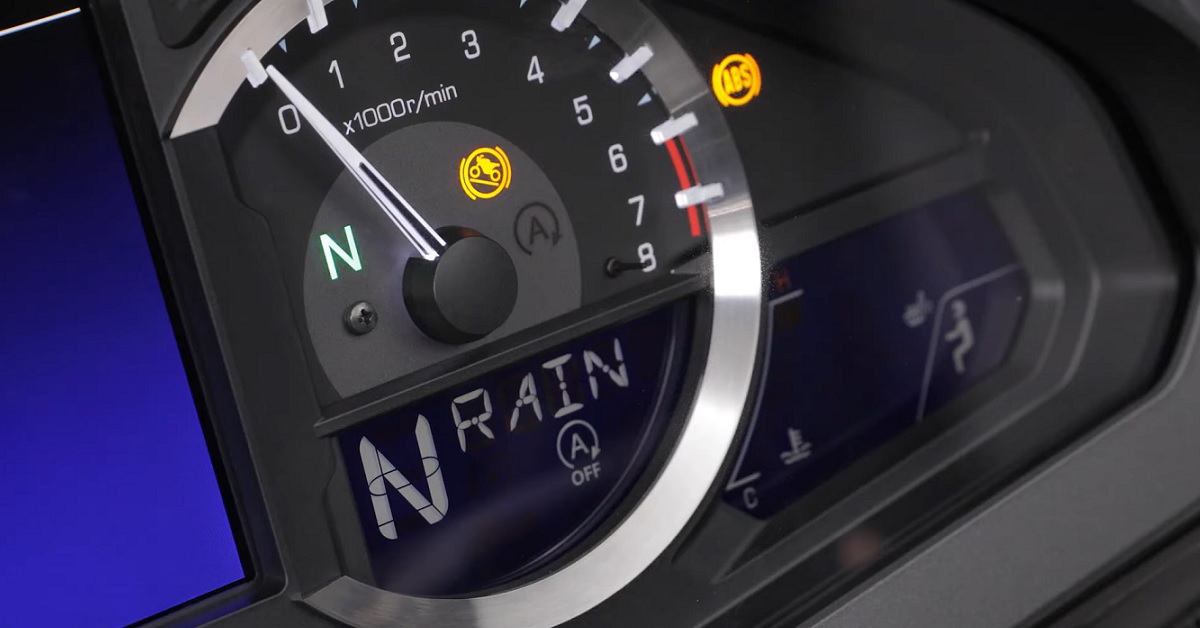 Speaking of its powertrain options, the luxury motorbike is powered by a 1,833cc flat-six liquid-cooled engine delivering an output of 126hp and 170Nm torque. The power is sent to its rear wheel via a throttle-by-wire system. Its DCT transmission has been upgraded to improve low-speed manoeuvrability in the city. Compared to its previous model, the new DCT system is smoother and quieter in its operation.