The upcoming Tata Harrier facelift will sport major changes on the front of its design, equipment and powertrain.

Tata Motors is reportedly busy in the construction of its 2022 Tata Harrier facelift under the ‘Q5MCE’ project name. The mid-sized SUV is said to receive a series of upgrades. While the details haven’t been confirmed officially, a recent media report has revealed some crucial features that the uplifted 2022 Tata Harrier will be sporting.

The 2022 Tata Harrier facelift is expected to come with significant upgrades as compared to that seen in the Harrier Dark Edition and the Kaziranga Edition that was introduced recently. Starting with its exterior, the all-new SUV will come with a redesigned front featuring a restyled front grille and a new headlamp cluster. Changes are also expected in its bumper design as well as alloy wheels.

Speaking of its interiors, the 2022 Tata Harrier facelift Q5MCE will come with updated touchscreen infotainment and stereo system. The car is expected to support iRA connected car tech in its standard range. The wireless Android Auto and Apple CarPlay connectivity along with ventilated seats and an air purifier that is featured in its Kaziranga Edition will be carried forward in the upcoming facelifted SUV model. On the front of safety, the 2022 Tata Harrier will come equipped with ADAS, a feature getting standard across the entire SUV segment. 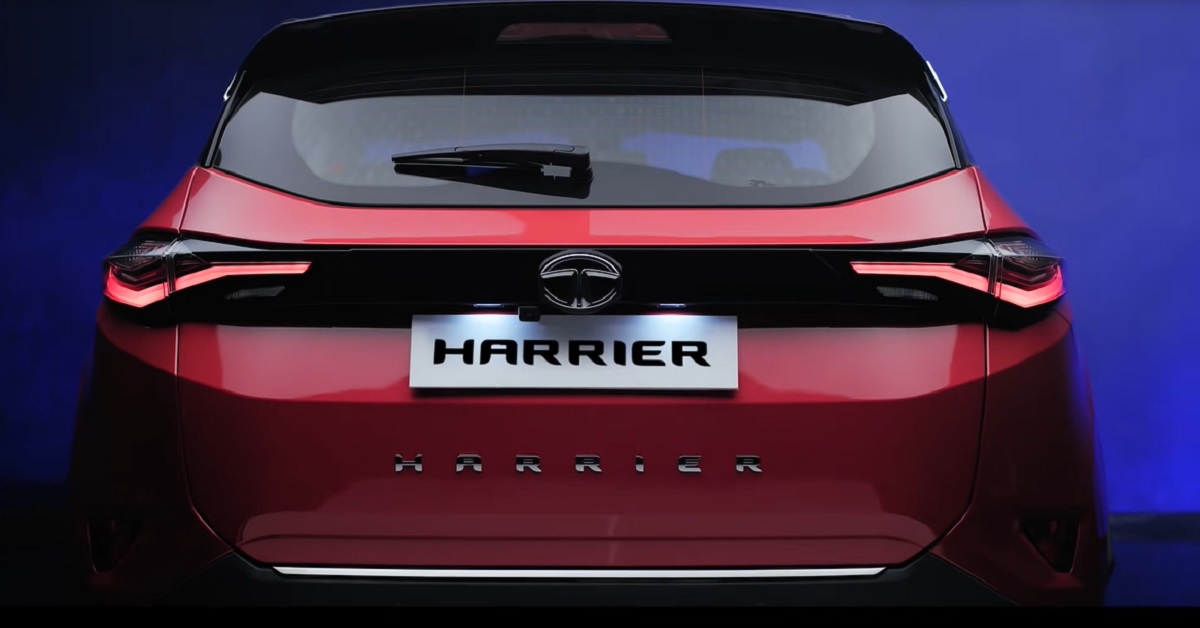 Read also: VOLKSWAGEN TAIGUN GETS FEATURE UPGRADES, PRICES HIKED BY UP TO 4%

One of the major changes received by the facelifted Tata Harrier Q5MCE would be in its powertrain, which will now offer a new 1.5L turbo-petrol engine. It is expected to deliver about 150bhp power. The current-gen Harrier borrows its 2.0L Kryotech diesel unit from the Jeep brand, which delivers 168bhp and 350Nm of peak torque. The transmission options that are expected to get offered along with its petrol engine include both manual and automatic.

The new 2022 Tata Harrier facelift price in India is expected to be around Rs 14 lakhs (ex-showroom).