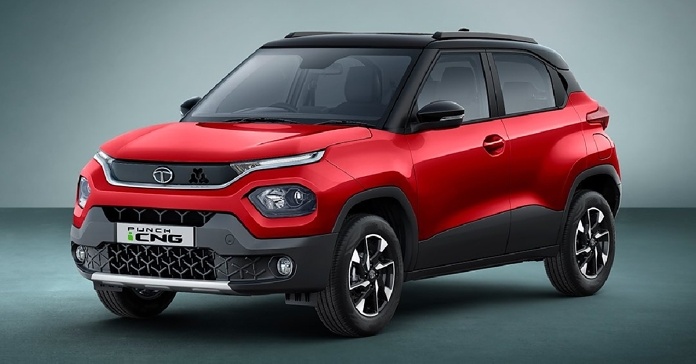 Both CNG models will go on sale by the end of this year.

Tata Motors showcased the Tata Altroz iCNG along with the Punch iCNG at Auto Expo 2023. Currently, Tata only offers two of its cars with a factory-fitted CNG kit – Tiago and Tigor. The CNG variants of Altroz and Punch will be launched later this year, the automaker announced. Both CNG offerings also get a dual-cylinder setup, saving much-needed boot space.

Cosmetically, the Tata Altroz iCNG looks identical to the regular model. The only point of difference is the presence of iCNG badging. Tata is offering all the top trims of Altroz with a factory-fitted CNG kit so buyers don’t have to compromise on high-end features. One of the things that set the Altroz and Punch iCNG apart is the dual-cylinder setup in the boot compartment. Two cylinders with an individual capacity of 30 litres have been placed underneath the boot floor, where the spare wheel usually is. This has freed up much-needed boot space. 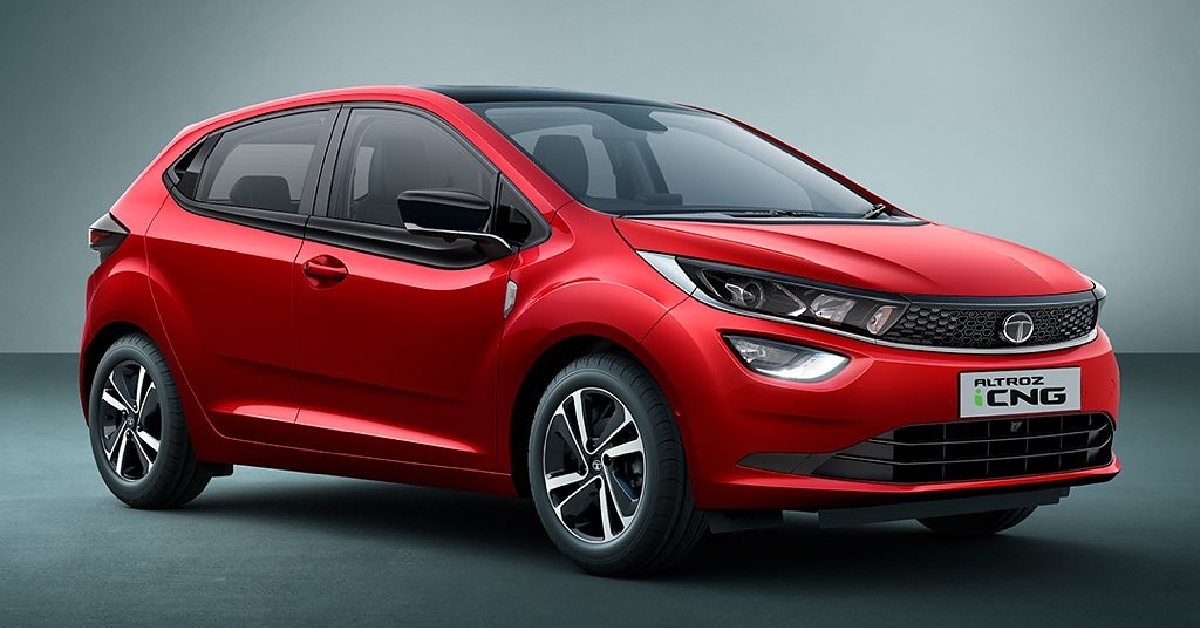 The Altroz iCNG is powered by a 1.2-litre three-cylinder engine that produces a maximum power output of 77hp in CNG mode. Inside, the hatchback retains the interior layout and equipment list present in the regular model. As mentioned earlier, buyers will not have to compromise on any features as the CNG kit is available with all existing trims. 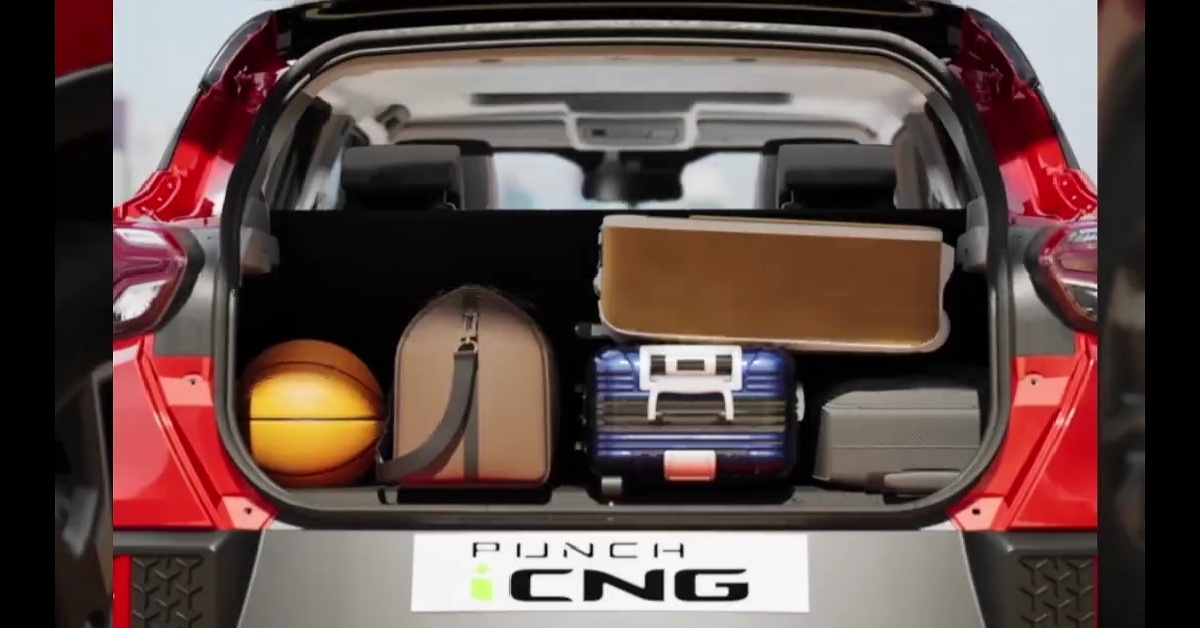 The Tata Punch iCNG gets the same dual-cylinder treatment. The compact SUV also retains its exterior and interior look and gets iCNG badging. Tata Punch is powered by the same 1.3-litre three-cylinder engine as the Altroz. In a petrol configuration, this engine produces a maximum power output of 86hp and 113Nm peak torque. This is reduced to 77hp and 97Nm in the CNG version. 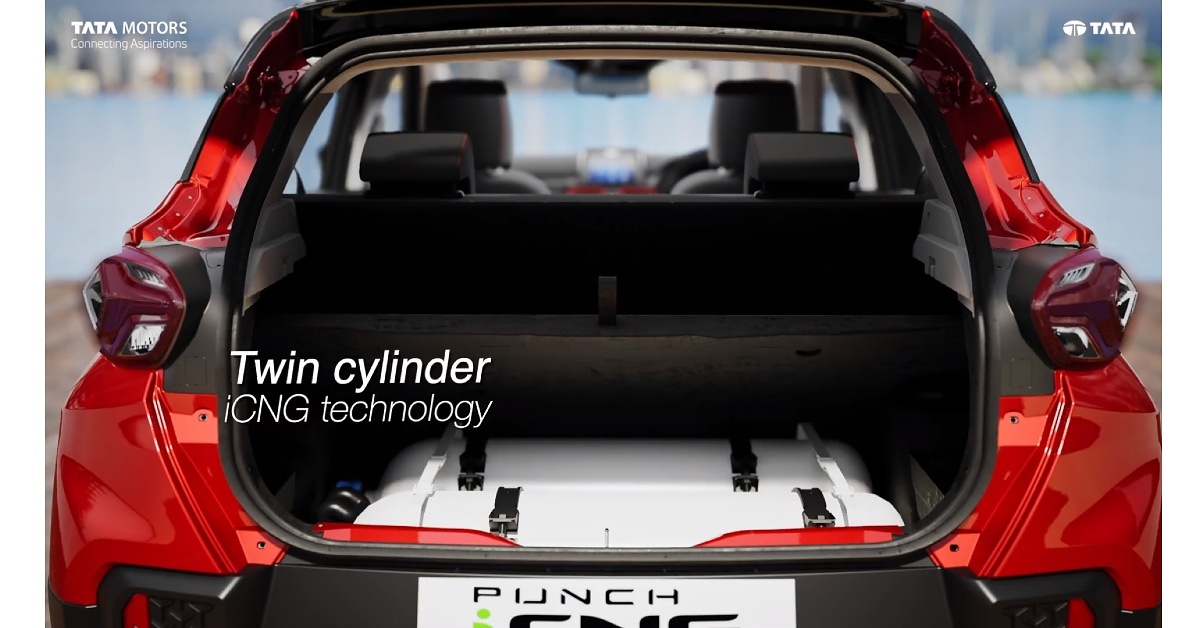 The Tata Altroz and Punch iCNG models will be launched in India by the end of this year. The Altroz CNG will rival the likes of Baleno and Glanza CNG. Meanwhile, the Punch iCNG will lock horns with the S-Presso CNG.