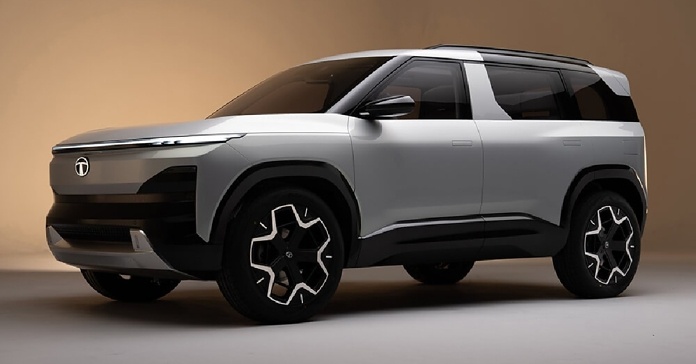 Tata will be taking the next step in EV production, bringing premium SUVs into the game.

Tata Motors unveiled the Harrier EV and Sierra EV at Auto Expo today. Both electric SUVs are near-production versions and may undergo a few design tweaks before being introduced to the market. The Harrier and Sierra EVs are Tata’s biggest EVs so far, sitting comfortably above Nexon EV in the automaker’s electric fleet. 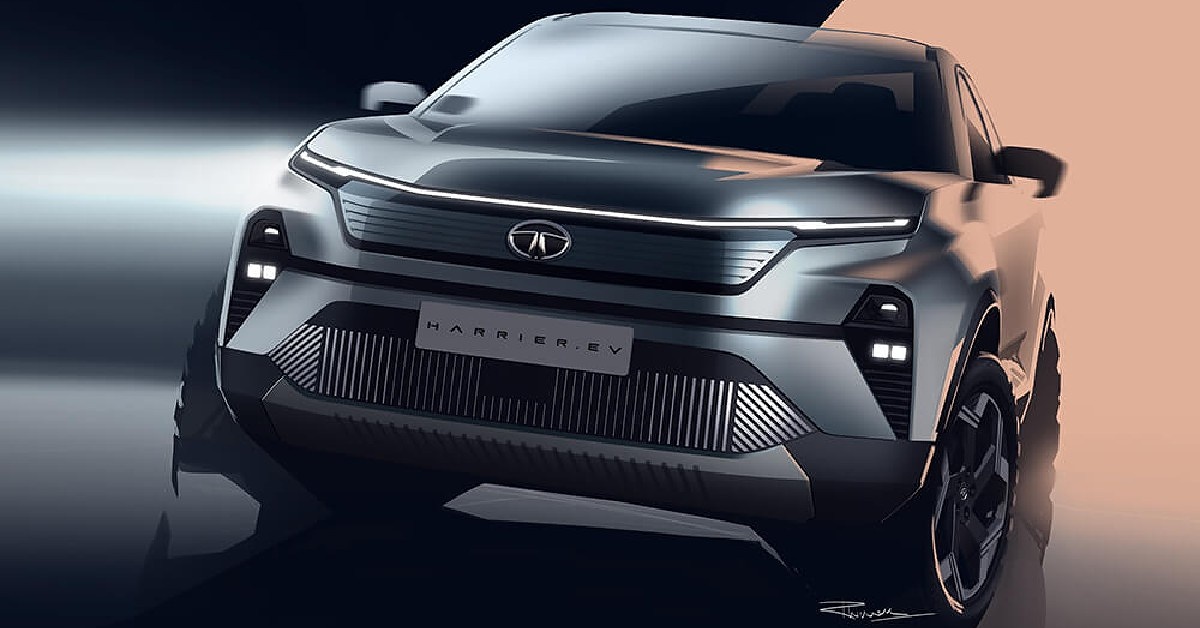 The Harrier EV shares its basic structure and silhouette with the ICE version of the SUV but gets a few EV exclusive details. Up front, the Harrier EV gets a shut-off grille with an LED light strip running across it. The Tata logo is also illuminated. The LED headlamps and tail lights also look more angular than the ICE version. The tail lamps are also connected by an LED light strip. 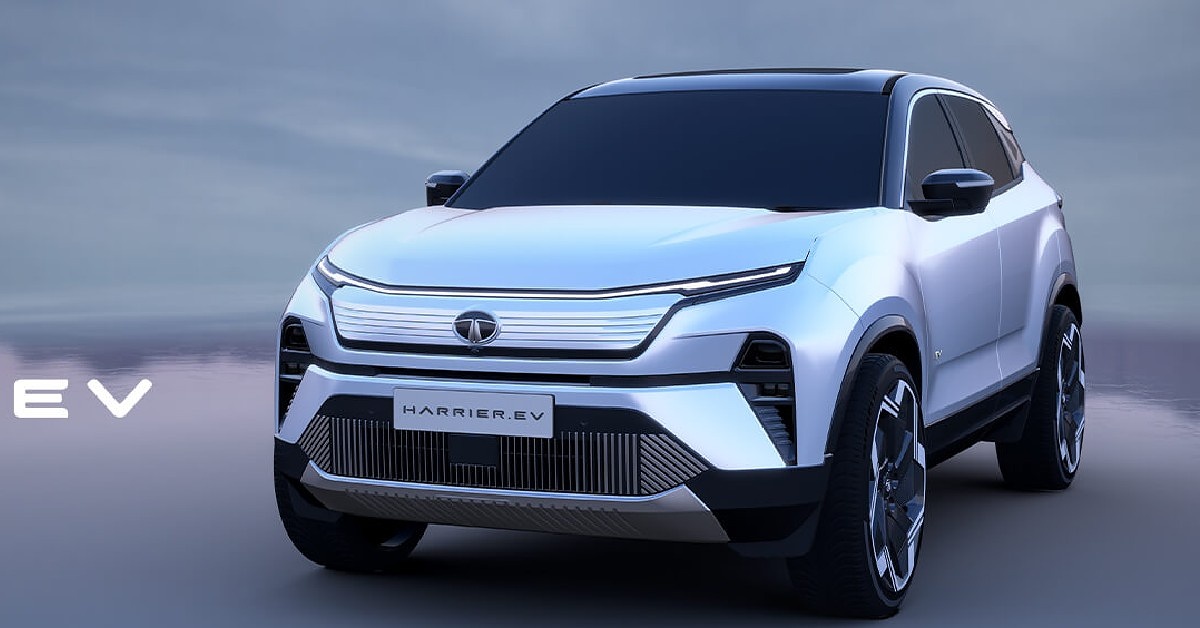 The interior remains largely unchanged, featuring the same layout and equipment as the ICE model. However, the Harrier EV will come with an ADAS package on deck. Tata will also be introducing this ADAS package in the facelift model of the ICE variant. It is also possible for the Harrier EV to get a larger touchscreen infotainment system than its ICE counterpart. 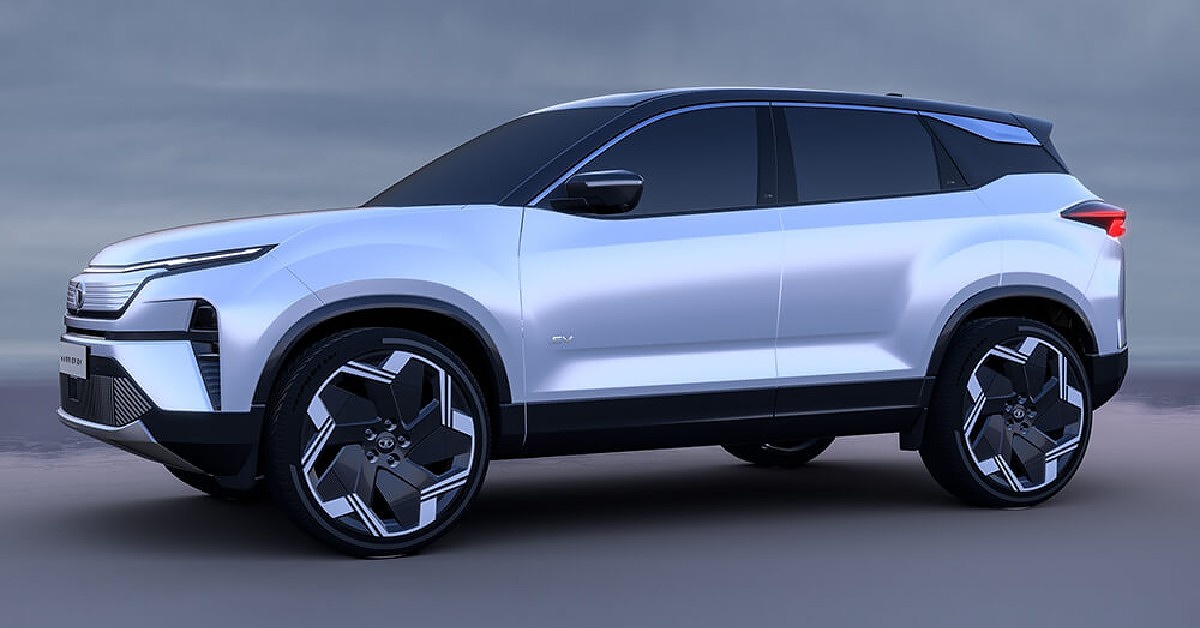 Tata Harrier EV is underpinned by the OMEGA Arc platform that does duty on the Land Rover D8. Harrier will be the first electric SUV to be based on this platform. This doesn’t come as a surprise as the EV has been developed in collaboration with Jaguar Land Rover. While Tata has not revealed the powertrain details, it has confirmed a dual electric motor and All Wheel Drive for the electric SUV. 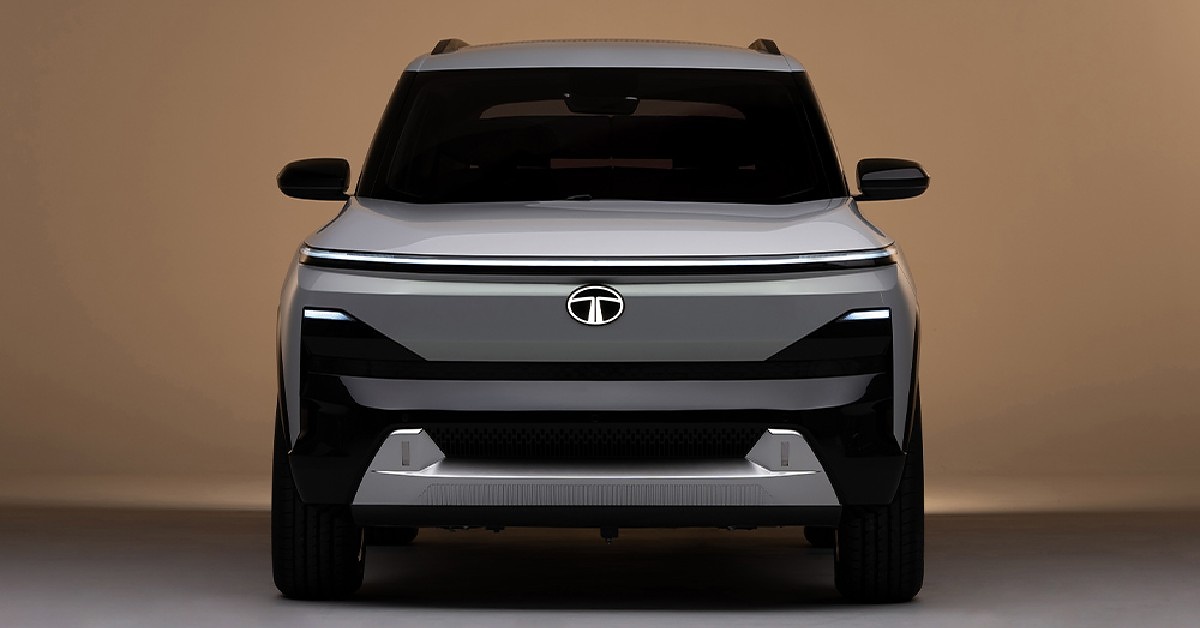 Tata Sierra EV looks closer to the final product than the Harrier EV. The Sierra Concept EV was first revealed at Auto Expo 2020 and the automaker has since refined it and brought it closer to its production guise. The Sierra EV looks similar to its concept version apart from a few details. The production-spec Sierra EV gets a 5-door layout instead of the 3-door body shell on the concept version. The blacked-out C and D pillars have been retained from the concept but the front fascia is more upright and gets a new faux grille. The dual-tone alloys also look production ready. The Sierra EV is underpinned by Tata’s Gen 2 ‘Sigma’ platform. 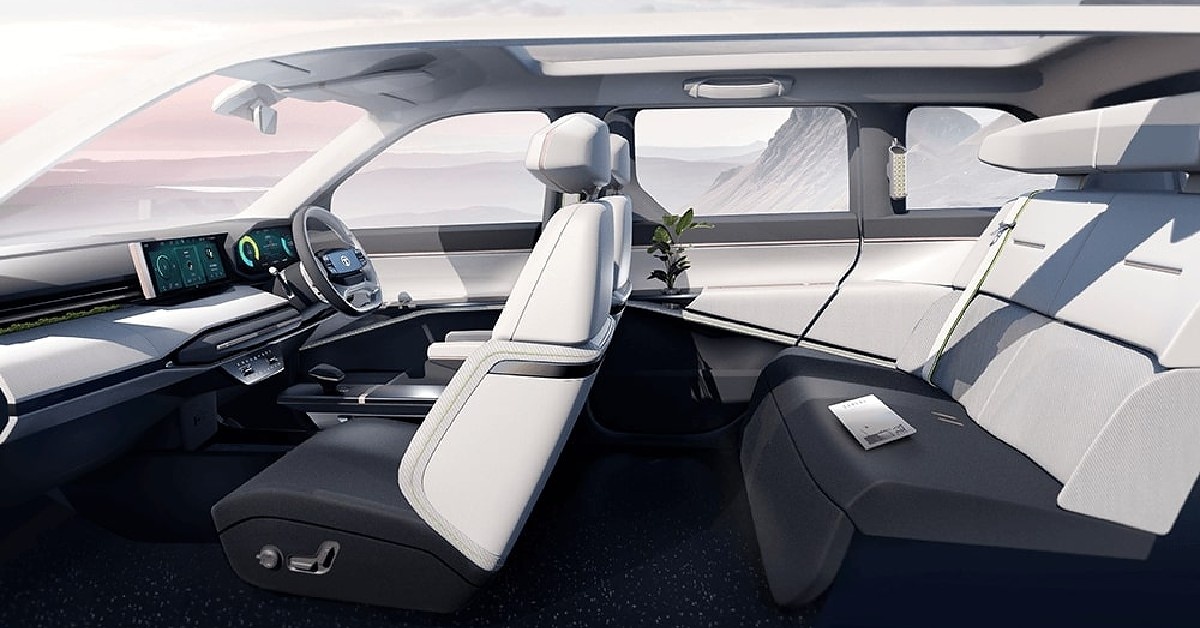 Out of the two electric SUVs showcased by Tata, the Sierra EV will hit the market by 2025. So far there is no word on Harrier’s scheduled release. Apart from these two electric SUVs, Tata also showcased the ICE version of the Curvv concept and the Avinya concept EV. The latter is also expected to be released in 2025.