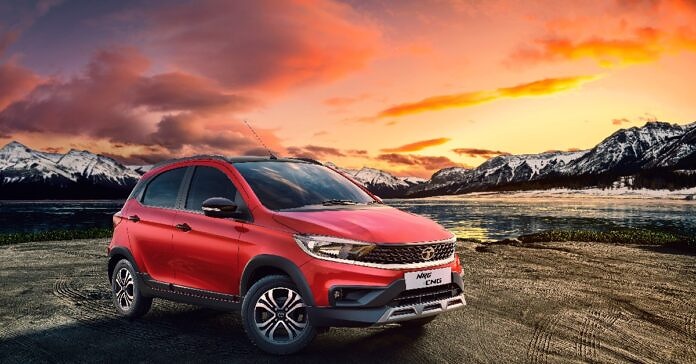 Tata Tiago NRG CNG: Everything you need to know 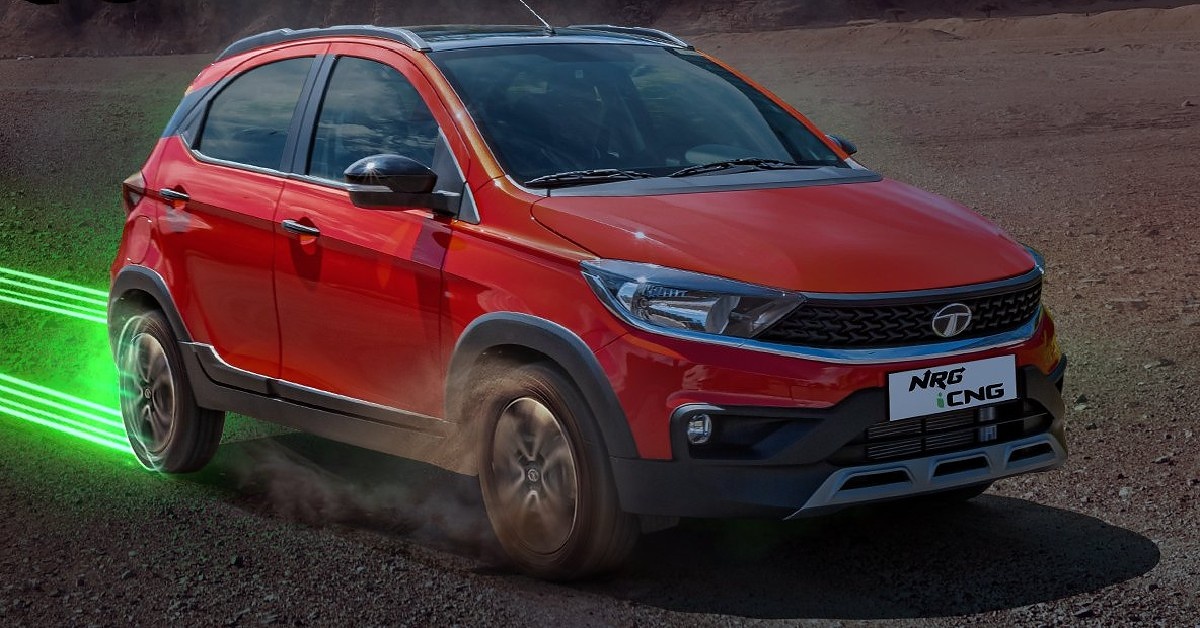 The Tiago NRG CNG is based on the XT variant which was introduced earlier in August and remains cosmetically unchanged. The only difference is the CNG badging on tailgate. Apart from that, the Tiago NRG CNG retains the blacked-out B-pillar, height adjustable driver’s seat, vanity mirror on the passenger side, and rear parcel shelf. There is also a 60-litre CNG tank fitted in the boot of the car which eats up a bit of the boot space. 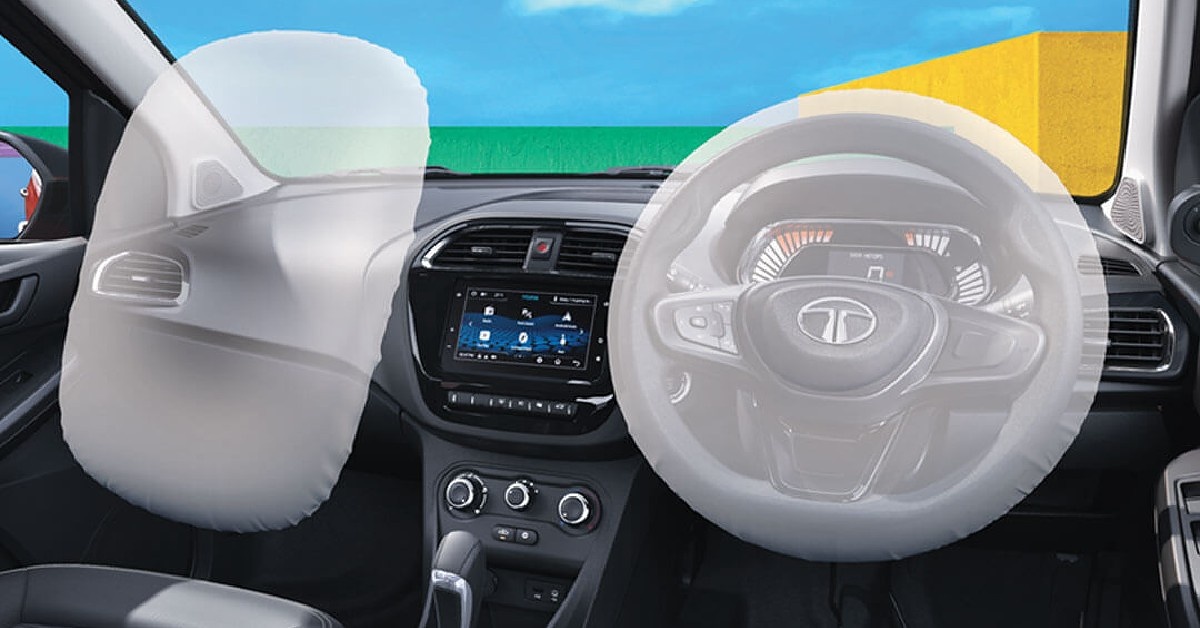 Commenting on NRG iCNG’s distinctive design and capabilities, Mr Rajan Amba, Vice President, Sales, Marketing and Customer Care, Tata Motors Passenger Vehicles Ltd., said, “Since its inception, the Tiago NRG nameplate has received an overwhelming response from our customers. They have been appreciative of its SUV inspired design language, muscular stance, and high ground clearance, cementing its position as the Urban Toughroader. In line with Tata Motors’ ‘New Forever’ brand philosophy of continuously refreshing our portfolio, we are delighted to launch the iCNG avatar of the Tiago NRG. This newest addition to our range will offer our customers with the best of both worlds – a car that is the perfect companion for the Indian terrains and is packed with intelligent technology features for utmost comfort and convenience.

We are confident that the NRG iCNG will uplift the existing flair of the Tiago NRG and will make it an even more compelling package. It will be India’s first Urban Toughroader CNG that is built for those who want to live life differently. Furthermore, the iCNG technology by Tata Motors has proven its efficiency and ease of use in our Tiago and Tigor lineup and with the Tiago NRG iCNG, we are furthering its superiority to our large customer base.”