The XM variant will now become the entry-level trim for the Tigor iCNG.

Tata Motors has announced the launch of the new Tigor XM iCNG variant at Rs 7,39,900. Previously, iCNG was only available in the higher Tigor XZ and XZ+ variants. The Tigor XM iCNG will be more affordable than its XZ and XZ+ counterparts, with a difference of Rs 50,000 between the XM and XZ trims. At a time when more people are looking to make the switch to CNG vehicles due to rising fuel prices, Tata is looking to expand its iCNG line by launching cheaper trims with that technology. 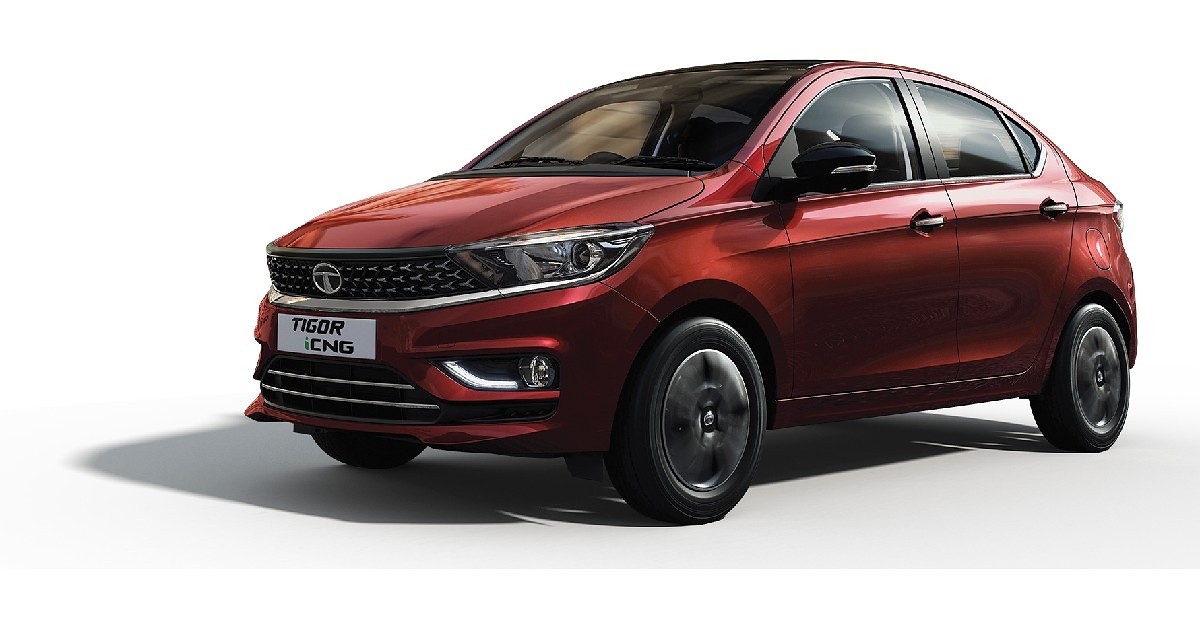 The XM variant will now become the new entry-level trim for the Tigor iCNG and will come with a host of features like a Harman Infotainment System with 4 speaker system, digital instrument cluster, power windows, central locking, rear parking sensors, and other safety and convenience features.

Commenting on the launch, Mr Rajan Amba, Vice President, Sales, Marketing and Customer Care, Tata Motors Passenger Vehicles Ltd said, “The Tigor has been an extremely special product for us and the addition of the iCNG variant has propelled our momentum further in the segment. Currently, more than 75% of the customer bookings of the Tigor are coming from the iCNG variant which is a testament to the robust demand of this technology in the Tigor portfolio.

With the growing popularity of the Tigor iCNG and in line with our New Forever brand philosophy, the new Tigor XM iCNG will help us cater to new set of customers who have been wanting to experience our iCNG technology with an entry level trim. I am confident that this addition will further bolster our growth in this segment and the CNG space.”

Tata Tigor is currently the 2nd largest selling sedan in the country with a market share of 21% in its segment. It is also the only sedan available in Petrol, Diesel, and CNG options. While the CNG variants are only available in manual transmission, the Petrol and Diesel variants also come with an automatic transmission.