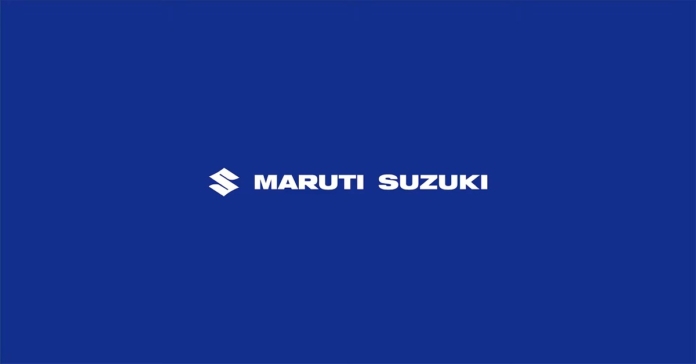 Suzuki To Invest Rs 10,440 Crore To Step Up EV Production In India

Electric Vehicle sector to witness rapid expansion in the years coming ahead, with investments flocking in from all sides.

Suzuki Motor Corporation, the parent company of auto giant Maruti Suzuki India, has confirmed an investment of Rs 10,440Cr into the manufacturing of electric vehicles and their batteries in India. Out of this total amount, Rs 3,100Cr will be utilised into EV manufacturing at their Suzuki Motor Gujarat (SMG) plant by 2025 while Rs 7,300Cr will be set aside for establishing a new plant for making EV batteries in 2026.

Their target reportedly is to produce 1,25,000 EVs annually at their Gujarat plant. The investment was confirmed at the India-Japan Economic Forum currently ongoing in New Delhi where our honourable Prime Minister Narendra Modi and his Japanese counterpart Fumio Kishida were also present. Earlier, Tata Motors also had been reported to have raised $1B from overseas private equity firms in order to expand its operations in this segment.

Apart from the above two categorisations, the leftover resources will be used to set up a vehicle recycling plant by Maruti Suzuki Toyotsu that will begin its operations in 2025, as declared by the company. This apparently will form a part of the overall package of $1.3B that the Suzuki Motor Corp. (SMC) has announced. Toshihiro Suzuki, Representative Director and President, SMC, stated on March 19 during the India-Japan Economic Forum that Suzuki’s future mission is to achieve carbon neutrality with small cars. 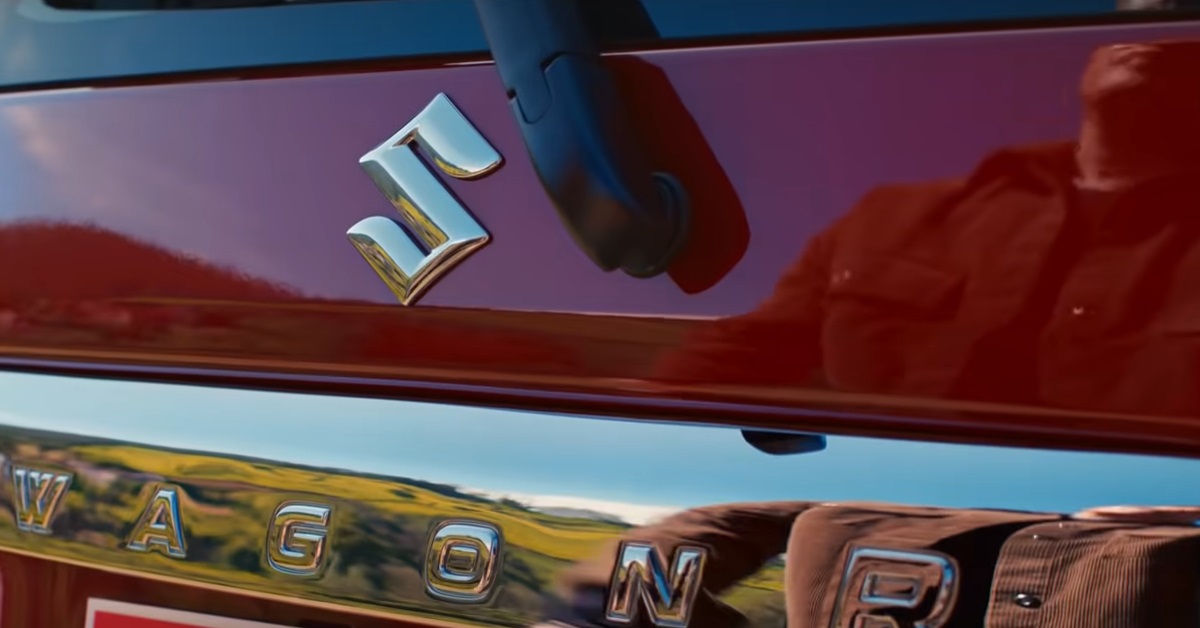 Suzuki India is expected to roll out its first all-electric SUV model built at its Gujarat plant by 2025. Code named YY8, this mid-sized SUV is going to be the first product of this investment in the Indian markets. It is expected to be based on the 27PL platform, a skateboard architecture derived from the 40PL global platform of Toyota. There are also plans being made for the export of the EVs manufactured by Maruti Suzuki Toyota. Out of the 1,25,000 target, 60k is going to be for the Indian markets, 40k will be for the Europe market and the rest 25k will be for Japan.

Motor Bridge Bureauhttp://www.motorbridge.com/
Previous article
New-Gen Hyundai Verna 2022 Spied Upon: Everything You Need To Know
Next article
Car mat types demystified: Which one to purchase?