The all-new SUV EV from Mahindra’s Born Electric range of cars will be flaunting a stylish and futuristic look with a massive centre console being at its focus.

Mahindra has once again teased one of the three SUVs that it announced earlier for launch in July 2022. The latest teaser revealed the new Mahindra EV SUV interiors. Mahindra is planning to unveil these three cars under its motto ‘Born Electric Vision’ for electric vehicles. The brand has already shared two teasers earlier this year on its electric vehicles lineup coming ahead. 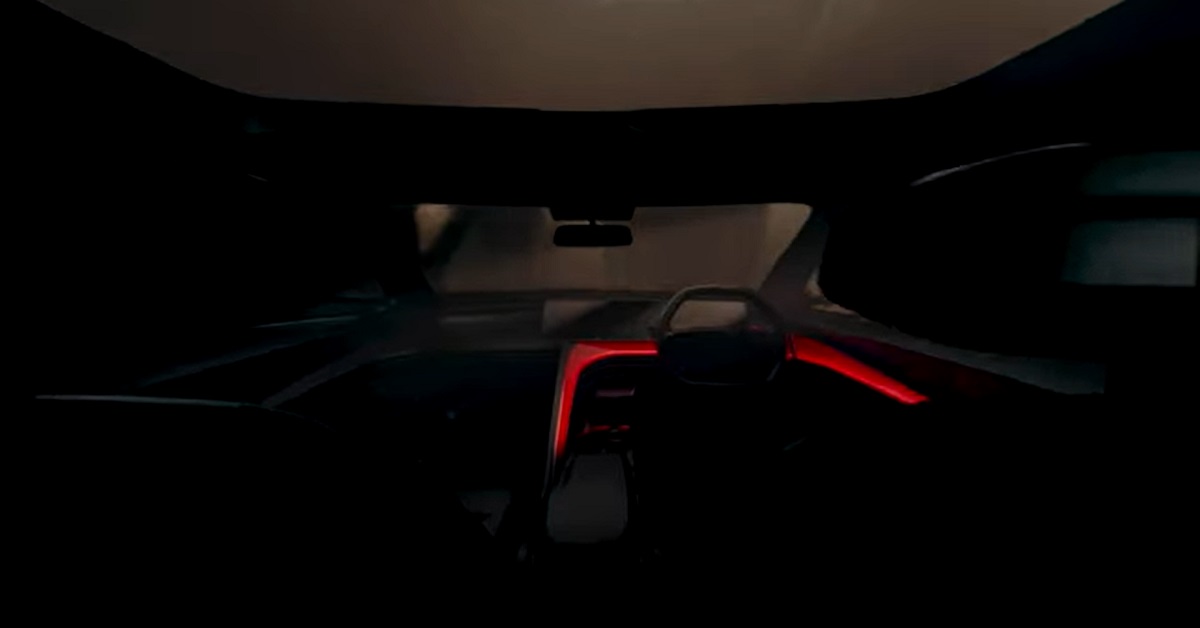 Mahindra’s Born Electric Vision range of cars will include only SUVs, as is evident from the teasers shared by the brand. The exterior and interior design language of the all-new Mahindra SUV EV will be receiving major upgrades as compared to its existing models.  Speaking of the Mahindra EV SUV interiors, it will be sporting a newly designed stylish centre console that is massive in size. It is expected to have a touchscreen infotainment system supporting Apple CarPlay and Android Auto connectivity, in accordance with the current trends in the Indian market.

The cabin of the Mahindra SUV EV looks quite spacious. A large gear shifter is also present in the centre. The brand-new electric SUV will be featuring a hexagonal steering wheel with the driver’s space surrounded by ambient lighting, giving it a modern and futuristic look. Its exteriors will be sporting key features like C-shaped LED DRLs, tail lamps, a sloping roofline with an expected sunroof. 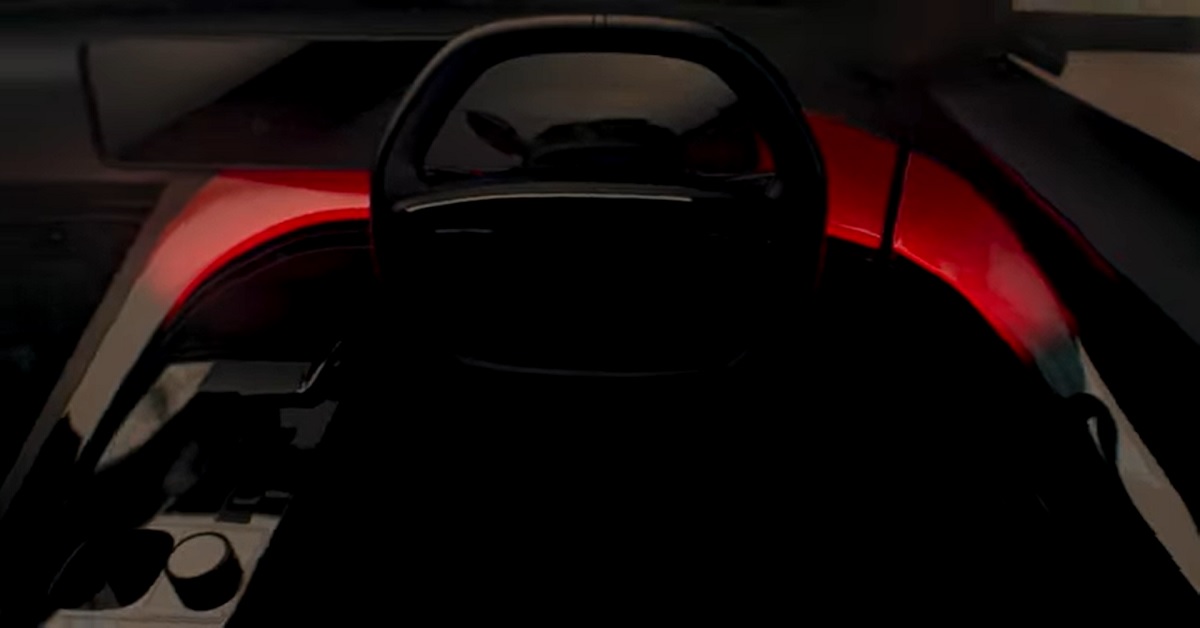 Read also: MAHINDRA XUV 300 2022 RENDERS LEAKED: EVERYTHING WE KNOW ABOUT THE NEW CAR

The engine or battery specifications and the Mahindra EV SUV pricing has not been revealed yet. Mahindra is also expected to reveal the electric version of its XUV300 in India this year. Now what is to be seen is how strong a foothold Mahindra is able to make in the Indian markets with its electric XUV300 and the three electric SUVs under its Born Electric range of cars ready for unveiling in July this year.