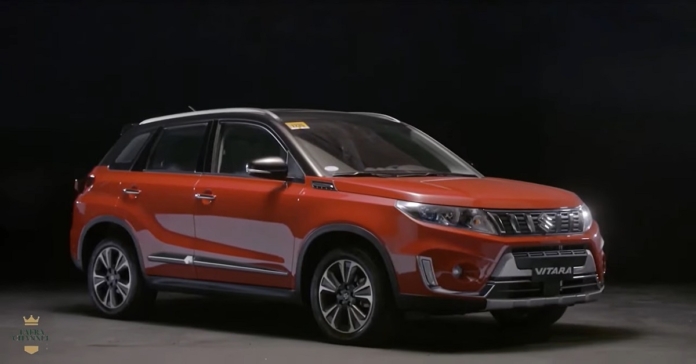 The new Maruti Vitara Brezza is expected to come with a completely redesigned exterior, sporting a more modern and elegant look.

The new Maruti Suzuki Brezza 2022, expected to launch in the middle of this year, was recently spotted testing on the Indian roads yet again. The subcompact SUV was clicked while being completely wrapped under covers. However, the digital renders constructed over the previous undisguised spy shots of the latest upcoming model of Brezza reveal significant changes that are expected to reflect in its exterior. 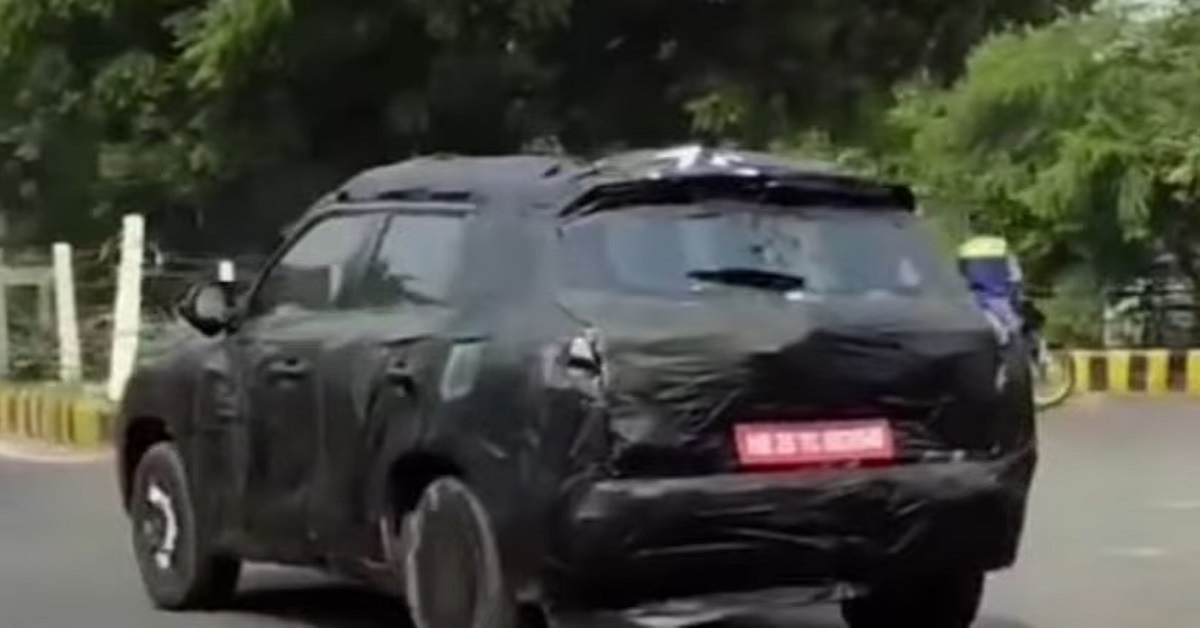 The 2022 Maruti Brezza will come with a completely redesigned front grille along with LED headlamps modified accordingly. Apart from the revised bumper design, the alloy wheels of the sub-4m SUV also come with a different look, giving it a better stance. From the rear end too, one can see a flatter tailgate and redesigned taillights with Vitara Brezza inscribed in bold lettering. All these new changes give the new 2022 Brezza a sturdy yet elegant look.

Speaking of its interior, the new Maruti Suzuki Brezza 2022 gets a fresh-looking newly-designed dashboard and seat upholstery. The new touchscreen infotainment system that the car is going to get is said to be of 9-inches. It is expected to support Android Auto and Apple CarPlay connectivity. Apart from these, the SUV also is said to provide a new steering wheel unit for its driver and enhanced in-cabin space and legroom for all its occupants. Other features that the new Maruti Suzuki Brezza 2022 is likely to sport include a 360-degree parking camera, paddle shifters and an electric sunroof. 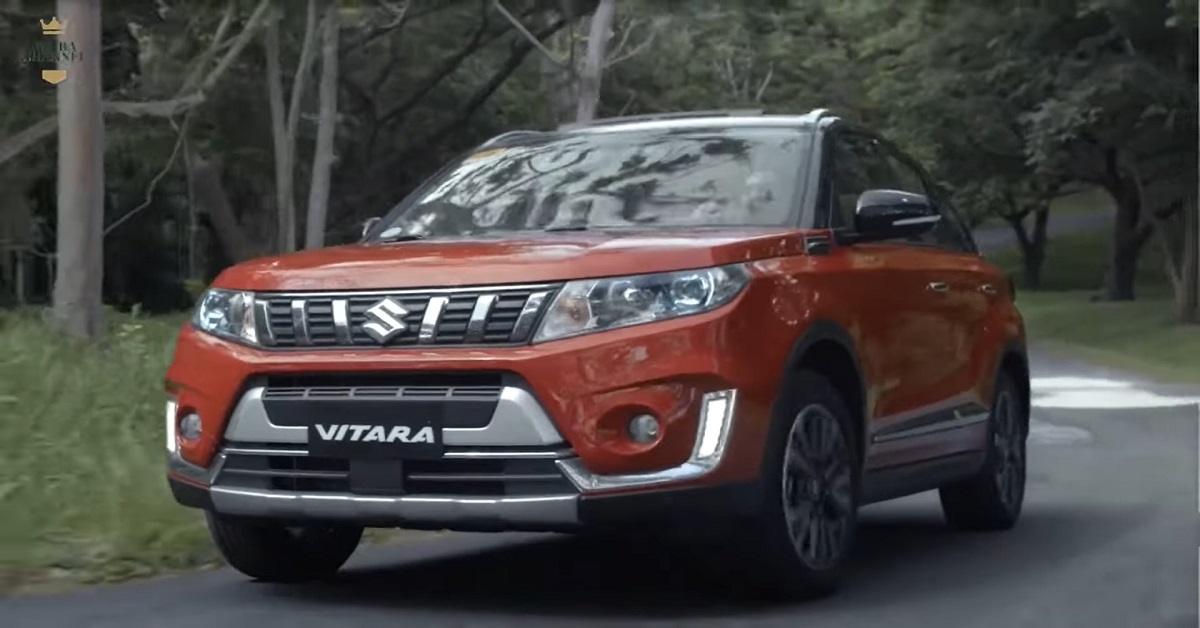 The Maruti Suzuki Brezza 2022, in extension to the safety features that its current model provides, is expected to offer up to 6 airbags, seat belt pre-tensioners, ABS with EBD (Anti-lock Braking System with Electronic Brakeforce distribution), keyless entry, rear-view parking sensors, seat belt reminders a speed alert system, and much more. 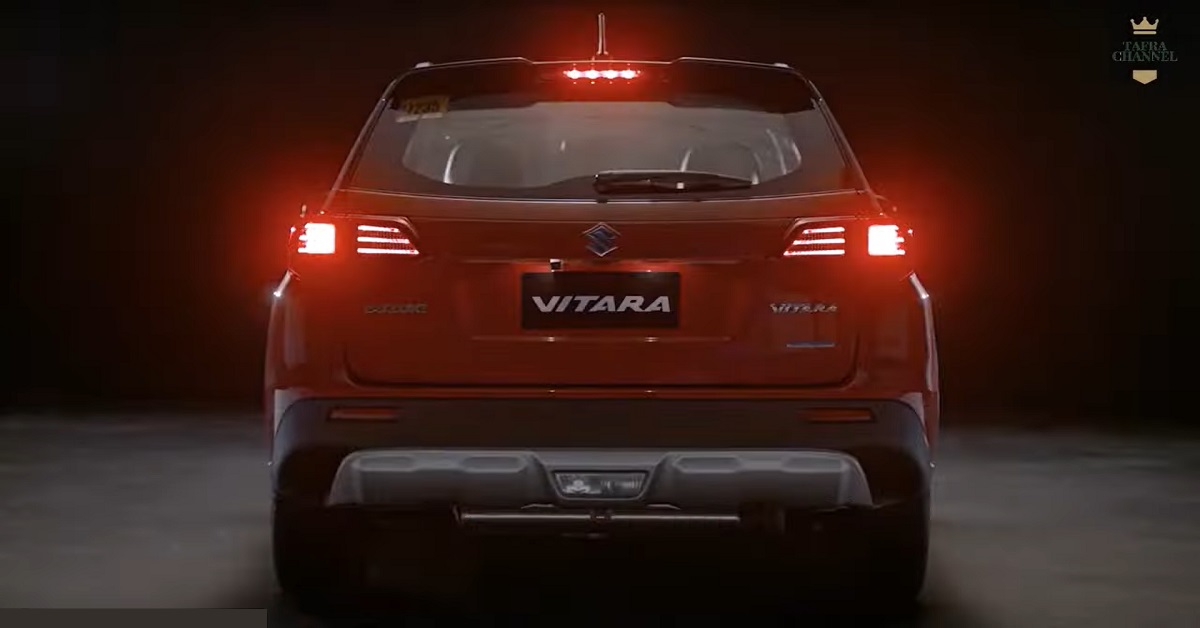 Read also: MAHINDRA XUV 300 2022 RENDERS LEAKED: EVERYTHING WE KNOW ABOUT THE NEW CAR

Under the hood, the new Vitara Brezza 2022 is expected to come with the same 1.5L K15 petrol engine that powers up the SUV with 104bhp at 138Nm torque.

The price of the current Maruti Vitara Brezza starts from Rs 7.69lakhs with the costliest variant priced at Rs 11.18lakhs. The starting price of the new 2022 Brezza is expected to be around Rs 9 to 10 lakhs (ex-showroom).