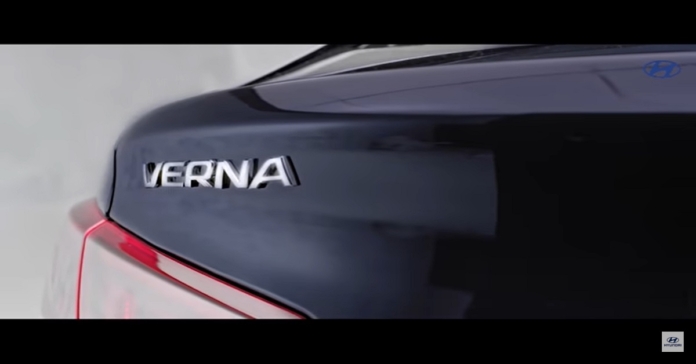 New-Gen Hyundai Verna 2022 Spied Upon: Everything You Need To Know

The new-gen Hyundai Verna, expected to arrive in India in 2023, will come with a redesigned exterior while its interiors remain a mystery.

The new-gen Hyundai Verna 2022 is expected to be launched worldwide later this year while it is said to be arriving in India sometime in early 2023. The Hyundai Verna has successfully secured its place amongst the top 10 bestselling mid-size sedans in India. It has been giving tough competition to Maruti Suzuki Ciaz in the year 2021 while others it faces as rivals include Honda City, Honda Amaze, Tata Tigor and Hyundai Aura.

Those who know the market pretty well would already be aware of the leader in this segment, Maruti Suzuki’s Dzire, which continues to be on top as of January 2022 (~15k units sold). Already launched this year in the mid-size sedan segment is the all-new Skoda Slavia as well as the VW Virtus. What is now left to witness is how the upcoming new-gen Hyundai Verna 2022 will compete with all its competitors in the Indian markets. 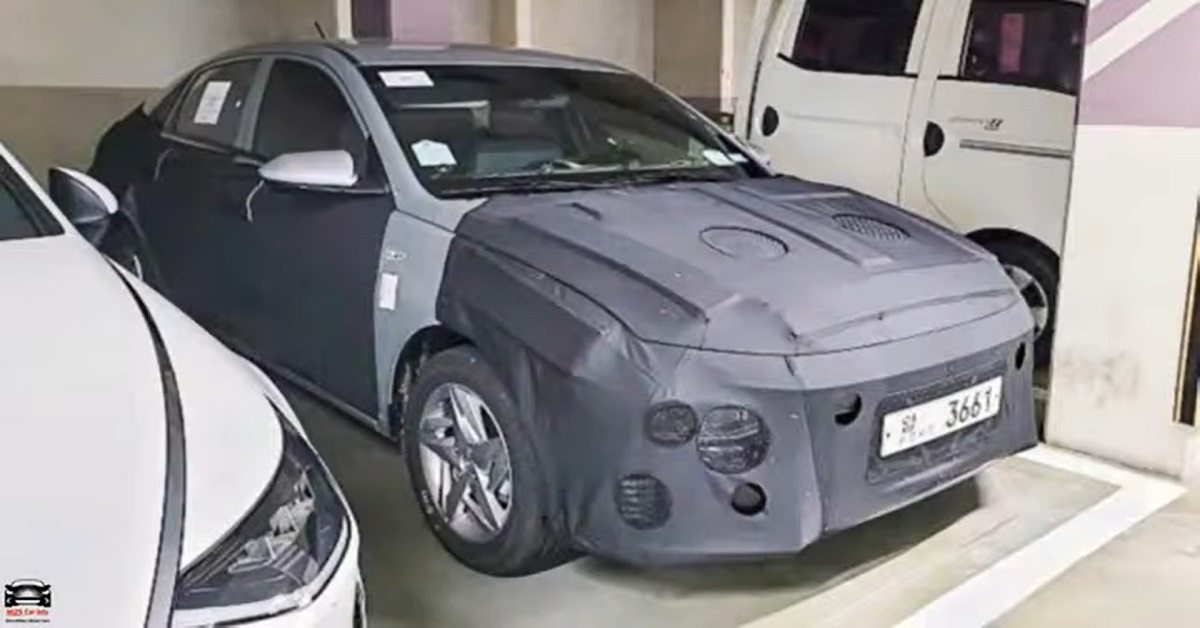 Read also: 2022 HYUNDAI TUCSON SPIED UPON: EVERYTHING YOU NEED TO KNOW

The new uplifted version of the Hyundai Verna 2022 has been recently spied testing somewhere in Korea. Although being discovered fully camouflaged, details could still be revealed from the latest spy shots of the new-gen Hyundai sedan. The upgrades that could be pointed out on its front include a redesigned front grille and headlamps. A fastback styling on the rear can be observed with a tapering roofline running through its sides. Restyled angular LED tail lights can also be observed on the rear, both of which seem to be connected by a reflective strip. Other exterior features that the car will expectedly be sporting include a shark-fin antenna on the roof, diamond-cut alloy wheels and a flat bonnet. 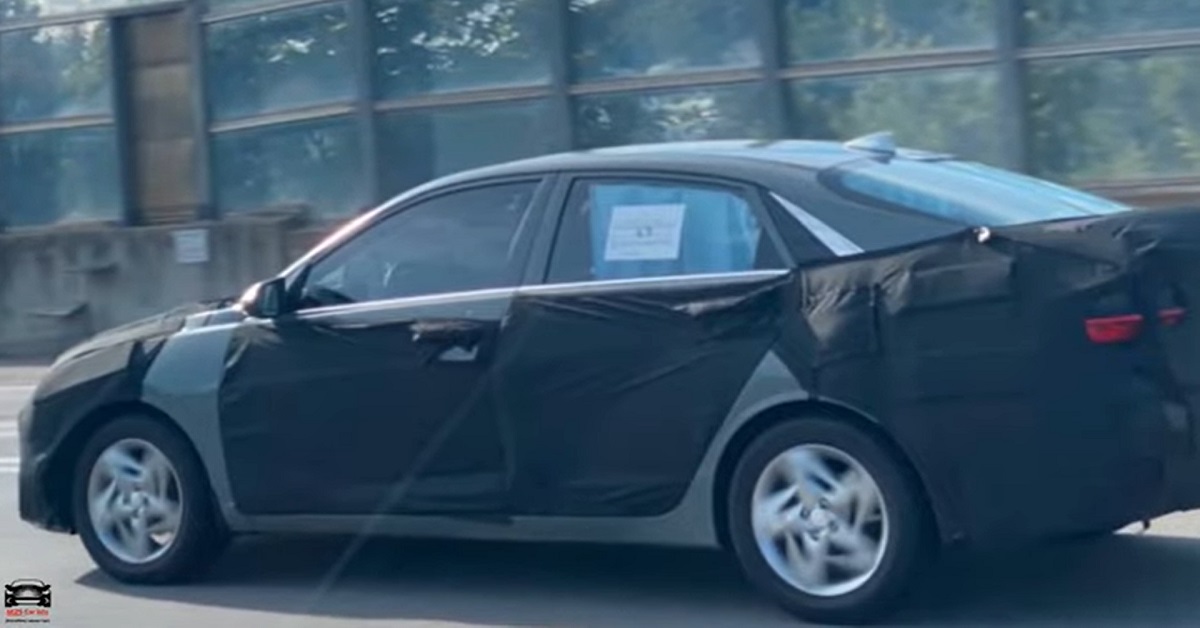 Speaking of its interiors, a redesigned centre console and dashboard are expected, along with numerous other upgrades on the front of safety, comfort and styling. The new-gen Hyundai Verna 2022 is expected to come with the same powertrain options that are available with its current model in the Indian market. The existing model is powered by a 1.5L four-cylinder petrol engine, a 1.5L four-cylinder turbocharged diesel engine and a 1.0L GDi turbo petrol unit. However, this could additionally be equipped with a mild-hybrid tech featuring automatic start/stop and brake energy regeneration.

For its current model, the Hyundai Verna price in India starts at Rs 9.32 lakhs and goes up to Rs 15.36 lakhs.

Maruti Suzuki Grand Vitara to be launched on September 26