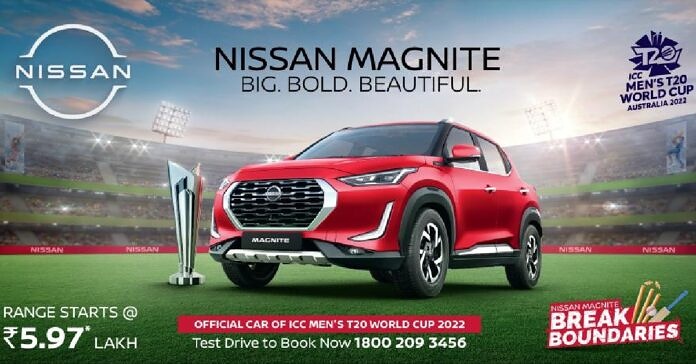 Nissan Magnite has been officially unveiled as the official car of the ICC Men’s T20 World Cup. The T20 World Cup will kick off on October 16 in Australia. This is the seventh successive year of collaboration between Nissan Motor India and the International Cricket Council. Nissan Magnite is currently the most affordable car in Nissan Motor India’s catalogue, with prices starting at Rs 5.97 lakh.

Nissan India will also promote the ICC Men’s T20 World Cup 2022 virtual trophy tour during the event. Fans can check out the brand’s Facebook and Instagram pages to access it virtually through a 3D Augmented Reality filter. Fans can also use this filter to put the trophy against any background. 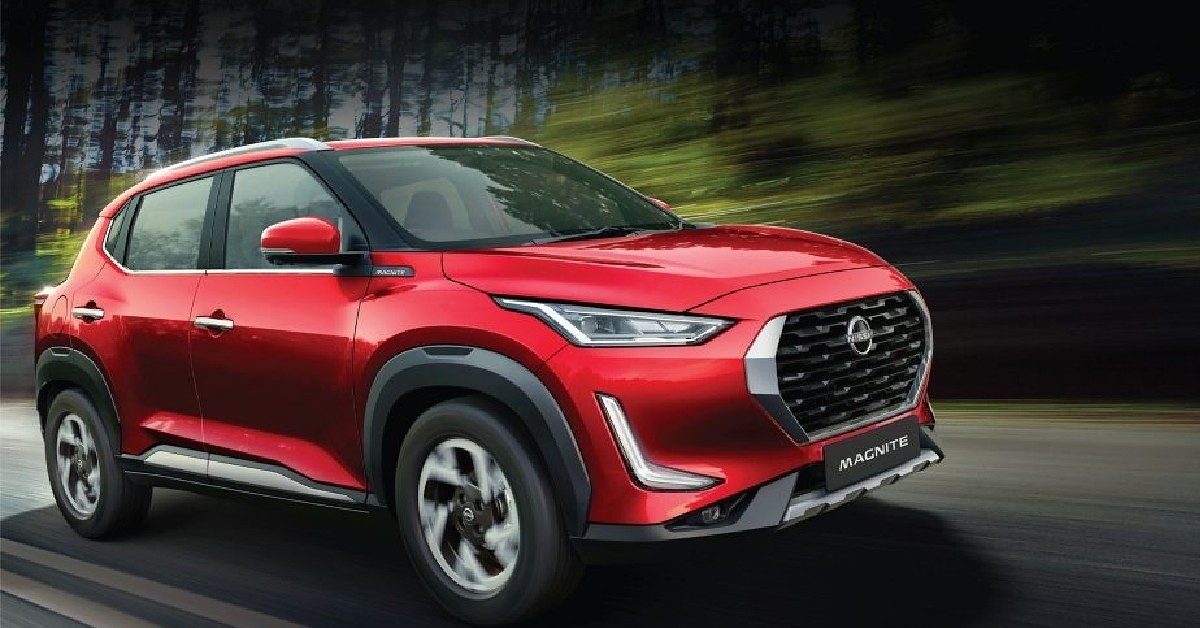 Commenting on the announcement Rakesh Srivastava, Managing Director, Nissan Motor India said, “Nissan is delighted to continue our successful association with one of the most loved sporting events in the world as the official sponsor, with the Big, Bold, Beautiful Nissan Magnite as the official car of the event. The Nissan Magnite continues to be the preferred choice of vehicle for customers in India and across 15 export markets and is the natural choice for the official car of the event”. 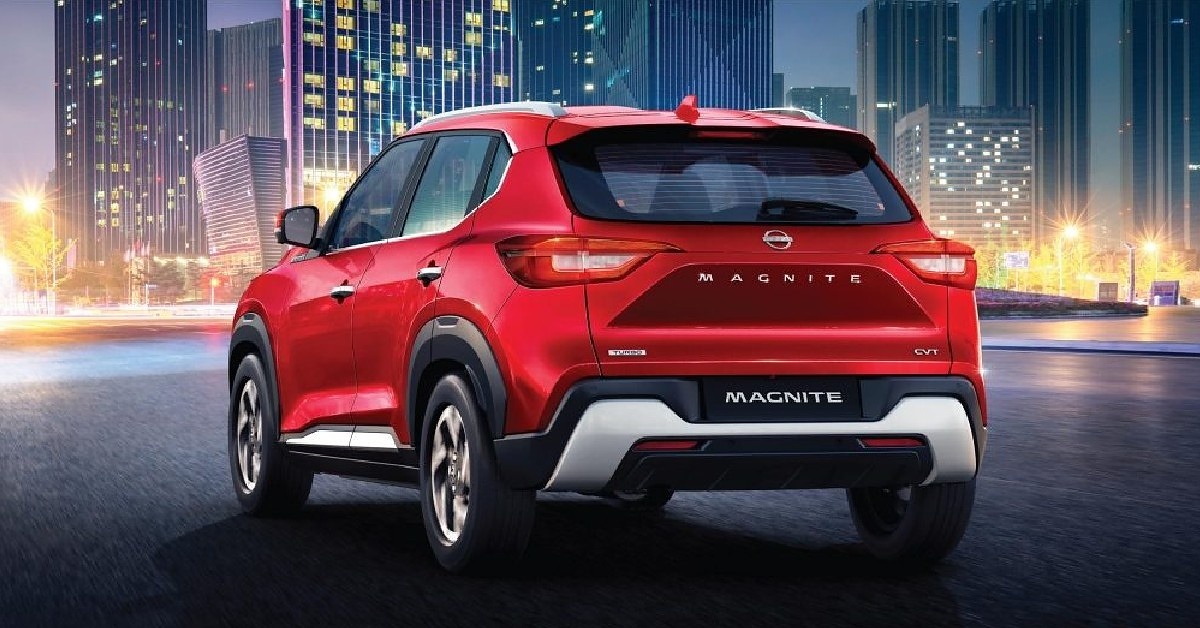 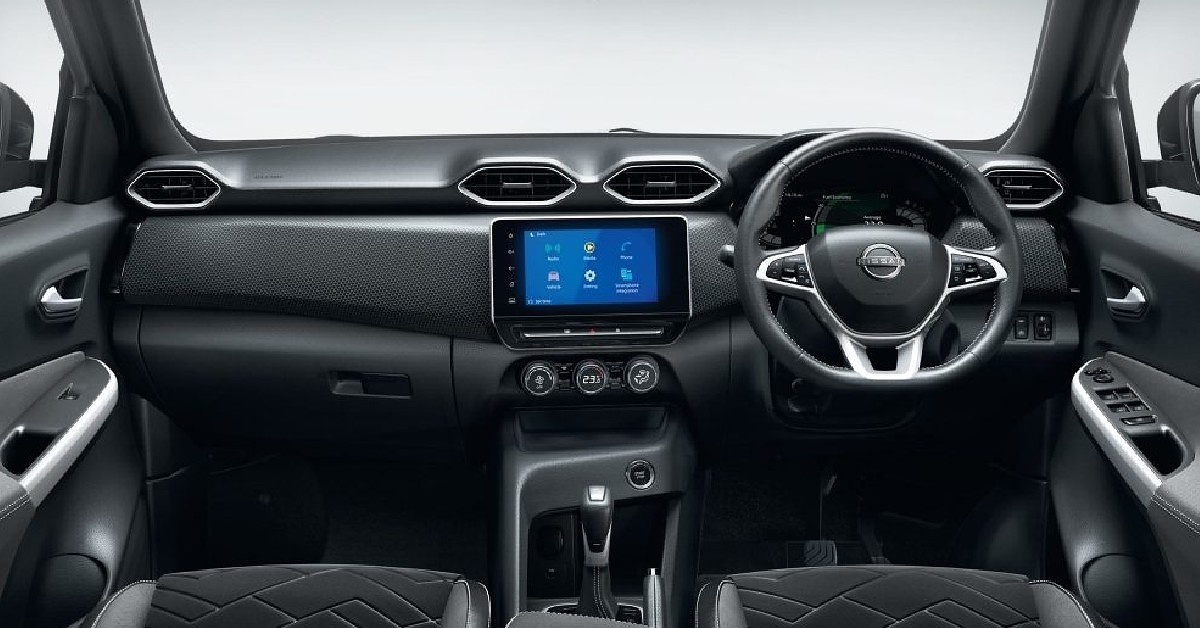 The Nissan Magnite is exported to over 15 countries. The most recent launches have been in Nepal, Bhutan, and Bangladesh. Nissan India commenced exports in September 2010 and currently exports vehicles from its Renault-Nissan Automotive India Ltd. plant in Chennai to 108 countries including New Zealand, Australia, Middle Eastern countries; and countries in Europe, Latin America, South-East Asia, SAARC; Sub Sahara, and Africa. In recent years, Nissan India has shifted its primary export market from Europe to Middle Eastern countries such as Saudi Arabia, the UAE, Oman, Qatar, Bahrain, and Kuwait. In India, the Nissan Magnite rivals Renault Kiger, Hyundai Venue, Kia Sonet, Citroen C3, and Mahindra XUV300.