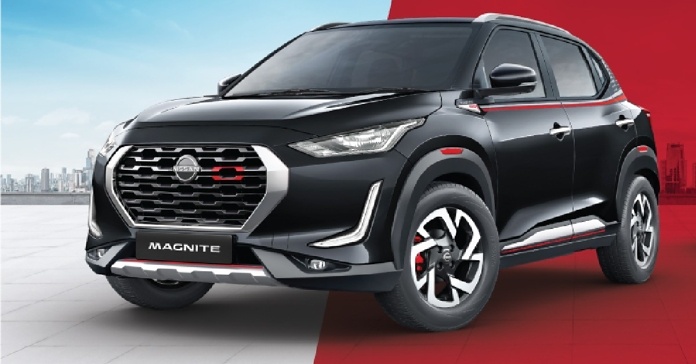 The Red Edition will come with bold red highlights on the front grille and body. 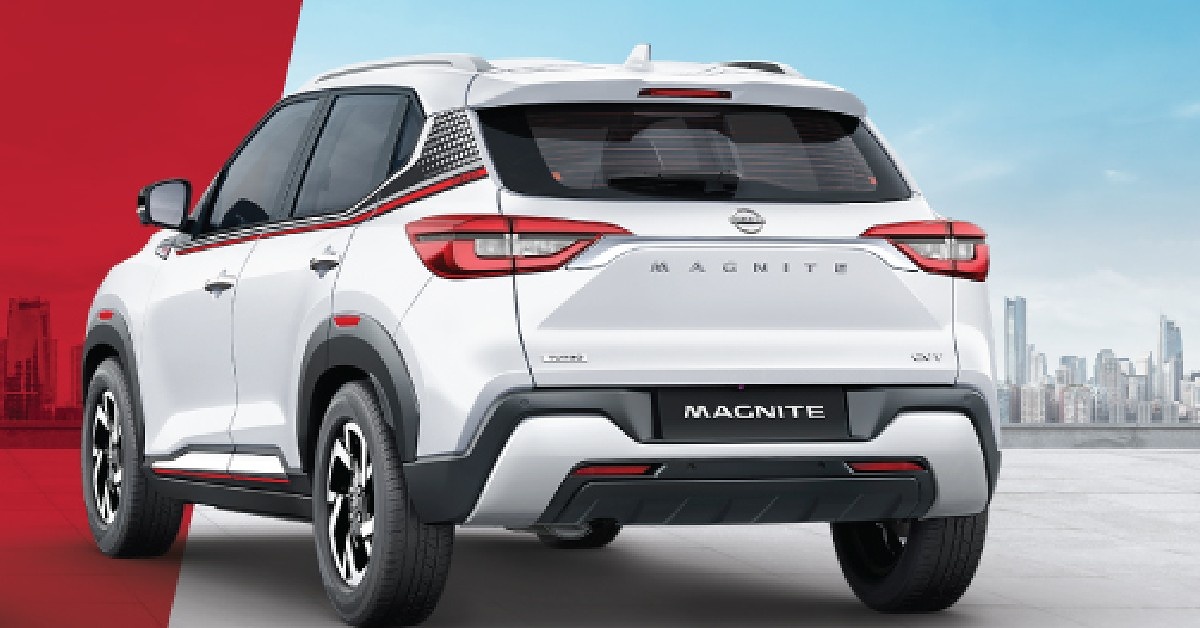 Inside, the Nissan Magnite Red Edition will get an 8-inch touchscreen with WiFi connectivity (Apple CarPlay and Android Auto), a 7-inch TFT instrument cluster, wireless charging, and ambient mood lighting. It also gets a push-button start and an air purifier.

When it comes to safety, the Nissan Magnitr Red Edition will come with Traction Control System, Hill Assist, and Brake Assist.

The price of the Nissan Magnite Red Edition will be revealed as we get closer to the launch date. It will rival the lower-end variants of other midsize SUVs like Kia Sonet, Hyundai Venue, Tata Nexon, Mahindra XUV300, Tata Punch and the new Maruti Suzuki Brezza.