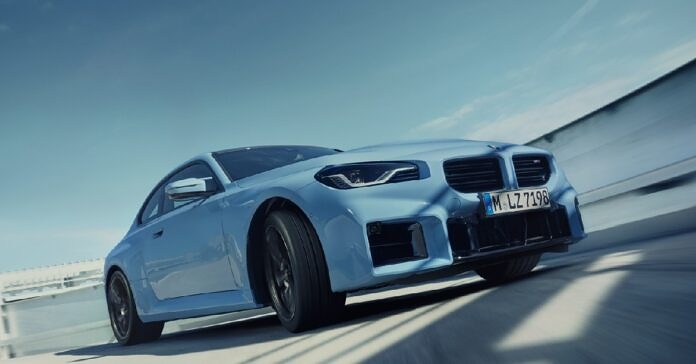 BMW has unveiled the second-gen BMW M2. The German automaker has been on a roll this year, releasing multiple special edition cars celebrating the 50 years of its M Division. The new BMW M2 coupe comes with a series of changes across the board. This includes feature upgrades as well as mechanical changes. The carmaker has made no announcements regarding a release in India, but the coupe is expected to make its way here next year.

BMW M2: Everything you need to know

The front facia of the BMW M2 now sports a new frameless kidney grille with horizontal slats. The wide headlights on either end of the grille draw inspiration from the 2002 Turbo sports coupe. Along the sides, the BMW M2 gets 19-inch front and 20-inch rear alloy wheels. At the rear, the coupe gets a redesigned bumper and quad exhaust pipes. 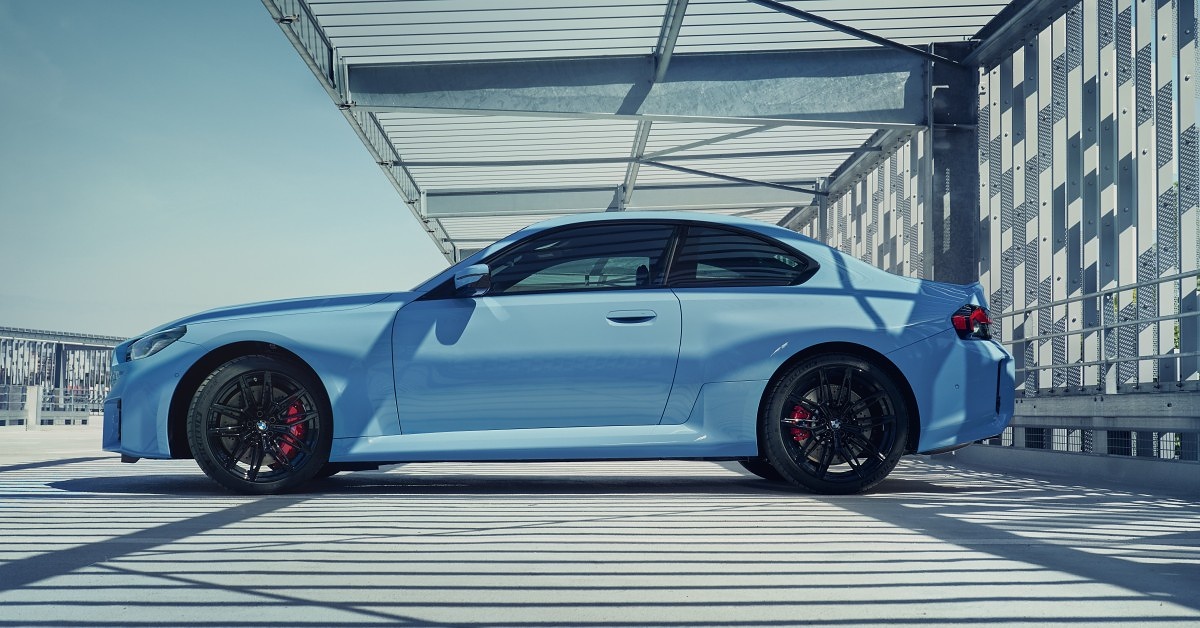 The second-gen M2 is 114mm longer than the outgoing model and 219mm shorter than the higher-placed BMW M4. The luxury sports coupe has been made available in five colour options – Alpine White, Sapphire Metallic, Brooklyn Grey Metallic, Toronto Red Metallic, and Zandvoort Blue. 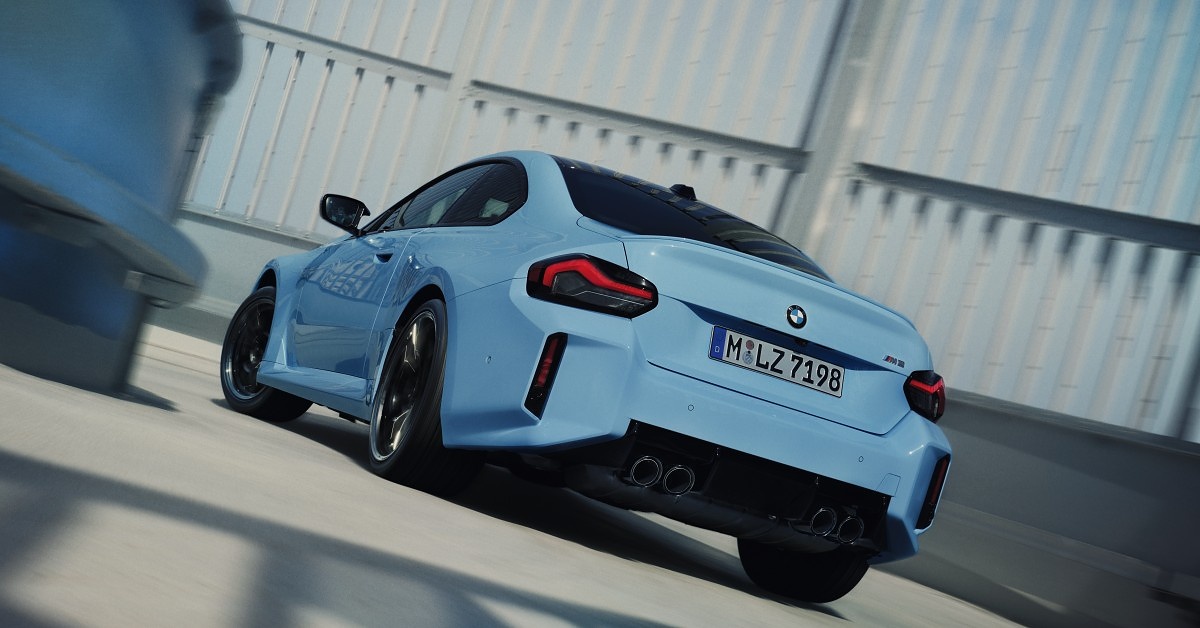 Inside, the BMW M2 will feature a new curved display that combines two 12.3-inch and 14.9-inch screens. Other features will be similar to the M-series, with an option of M carbon bucket seats. It will also receive M-specific controls and configurations. 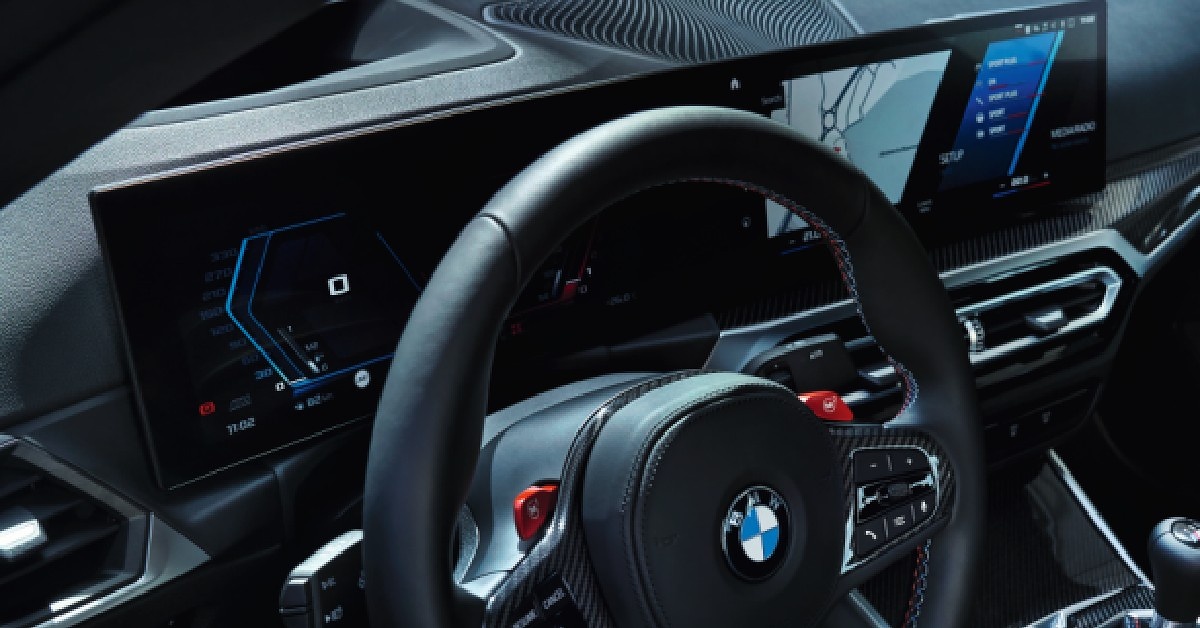 Under the hood, the BMW M2 is powered by an S58 twin-turbocharged 3.0-litre inline-six engine that produces a maximum power of 453hp and 550Nm peak torque. The M2 can go from 0-100kmph in 4.1 seconds. The coupe will be made available in automatic as well as a manual gearbox.

The BMW M2 will be manufactured in Mexico. BMW has decided to sell the M2 in just one engine option with no additional guises. As mentioned earlier, BMW has made no announcement for an Indian launch, but it is expected to arrive in the country next year. Upon launch, the M2 will rival Porsche 718 Cayman and Alpine A110.