The bumpy ride comes to an end for Maruti’s first premium crossover SUV.

Maruti Suzuki S-Cross: The Journey Comes to an End 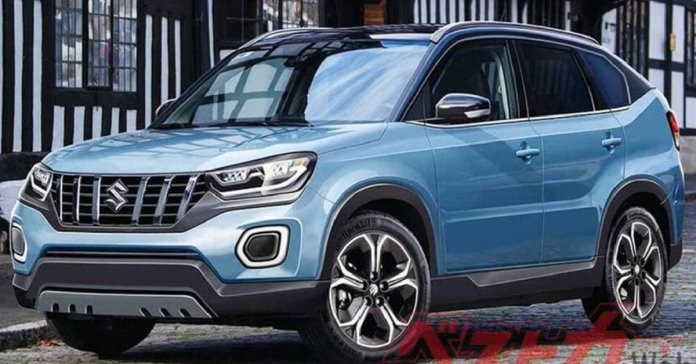 The 2017 facelift update to the Maruti Suzuki S-Cross phased out the 1.6-litre engine. The 1.3-litre engine was offered with Maruti’s ‘Smart Hybrid’ tech. When the BS6 norms came into effect, the S-Cross switched to a 1.5-litre K Series petrol engine. Other Maruti offerings switched to petrol as well. With the 1.5-litre K Series engine, Maruti also added the option of automatic transmission with the S-Cross. The manual-only transmission on the S-Cross had given its rivals a significant advantage in the market. However, the facelift did little to boost the SUV’s numbers in India.

Maruti Suzuki S-Cross sold only 1.69 lakh units during its tenure in India. The sales continued to decline after the first few years. Maruti Suzuki did not produce a single unit of the S-Cross in July and August this year. The lack of an automatic transmission and the crossover design which didn’t quite resemble that of an SUV were the main reasons behind the S-Cross’ unpopularity in the market.

With Maruti Suzuki launching the Grand Vitara in partnership with Toyota, the news of the S-Cross being discontinued doesn’t come as a surprise. Maruti’s new flagship is already quite popular among buyers, with the automaker already receiving over 50,000 bookings within the first few months after its debut. The Grand Vitara is available in two powertrain options, you can read more about it here. While Maruti Suzuki S-Cross has been discontinued in India, its next-gen upgrade will continue to be sold overseas.