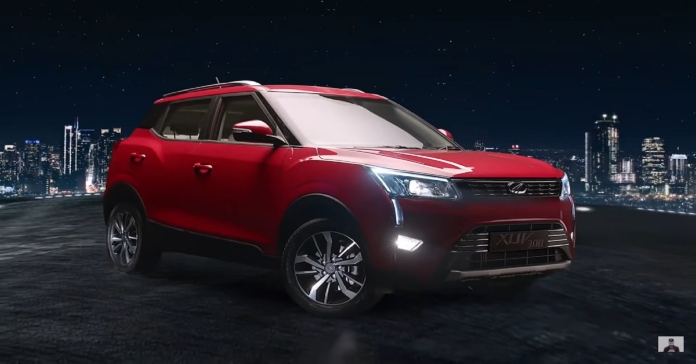 Mahindra XUV 300 2022 Renders Leaked: Everything We Know About The New Car

The new facelift version of Mahindra XUV 300 will be sporting a bold all-black interior along with redesigned exteriors and an upgraded engine.

The sub-4-meter SUV segment is soon going to witness another new addition to its category, the Mahindra XUV 300 2022. The facelift of the Mahindra XUV 300 is reported to launch in January 2023. The launch was scheduled for around mid-2022 or in its latter half, as was confirmed by the CEO of Mahindra’s automotive division, Mr Veejay Nakra before. According to the renders leaked online, the new Mahindra XUV 300 2022, sporting its twin peaks logo, will be featuring a number of cosmetic and mechanical upgrades.

The sub-4-meter segment is said to be a very crowded and competitive segment within the automotive sector in India. The current Mahindra XUV 300 competes against Maruti Brezza and Tata Nexon, which are the bestsellers in this segment. The Kia Sonet and the Hyundai Venue come next, making the current Mahindra XUV 300 stand at the number four position in this category. Amongst the upcoming sub-4-meter compact cars and SUVs launching in India in 2022 are Citroen C3, the new Maruti Brezza, Mahindra KUV100 Electric, Maruti Suzuki Jimny, and many more, apart from the Mahindra XUV 300 2022. 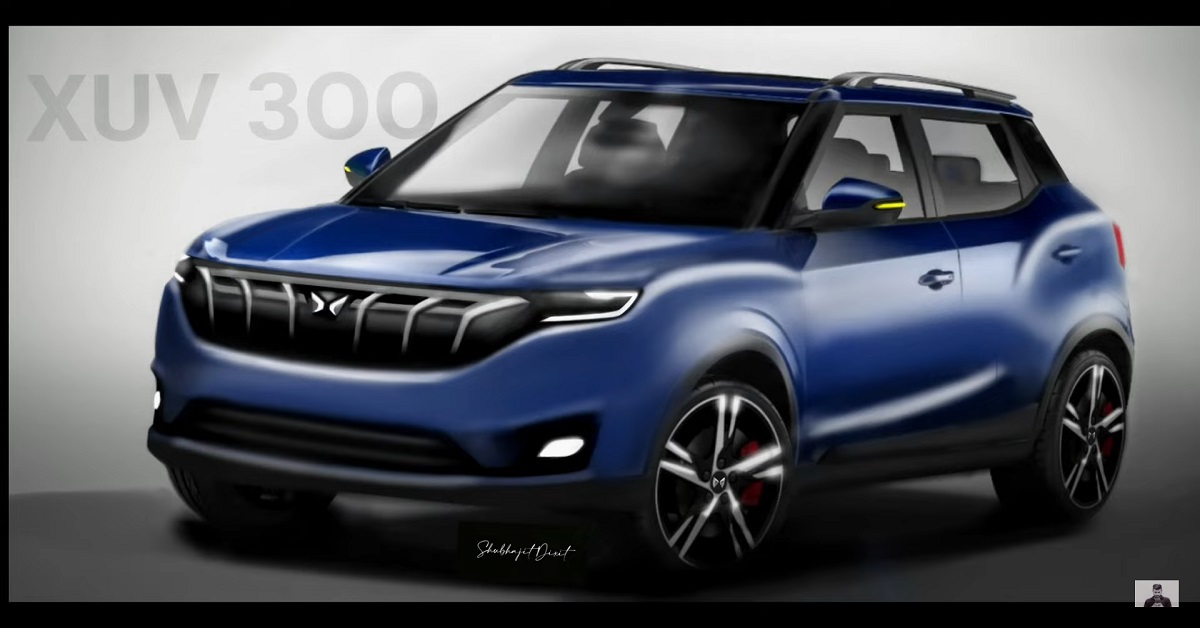 The new sub-4-meter SUV car will also provide superior safety features such as 7 airbags and front parking sensors, the first in its segment. Some more expected features include Hill-start Assist Electronic Stability Program, push-button start/stop, and a first-in-segment smart steering system. The mid-life facelift of the sub-compact SUV might come with a 1.2L mStallion T-GDI petrol engine producing 130 horsepower at 200Nm torque. It might come with a 6-speed manual transmission. 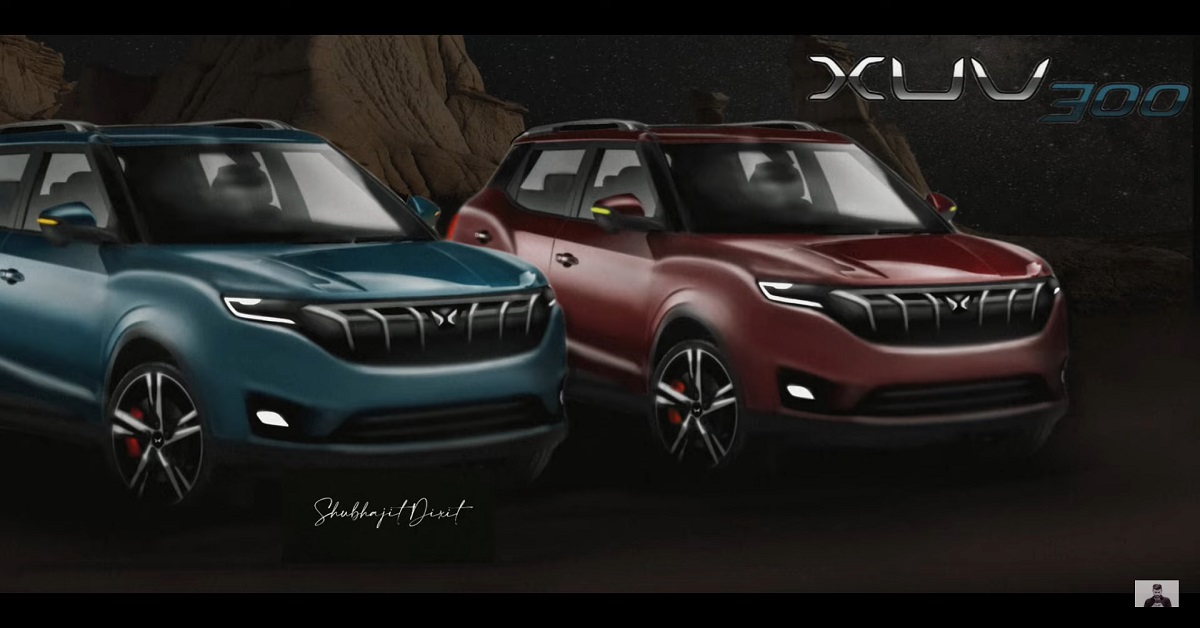 The facelift version of the new Mahindra XUV 300 2022 is expected to come in 5 colours namely blue, green, silver, brown and dual-tone blue-silver, as per the renders leaked online. It is expected to be offered in 4 trims namely, W4, W6, W8 and W8(O), the same as the existing XUV 300 which is priced between the range of Rs 7.9lakhs to Rs 13.4lakhs.