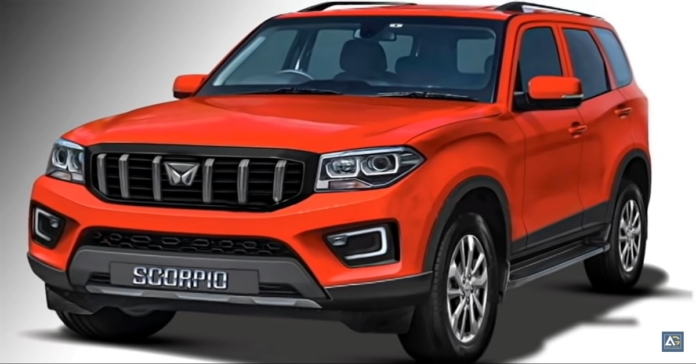 Mahindra Scorpio 2022 Renders Revealed A Lot About The New Car

The official TVC shoot of the new Mahindra Scorpio 2022 begins, indicating its launch to be soon.

If reports are to be believed, the Mahindra Scorpio 2022 has been under development for more than 2 years now. Its renders and spy shots also have been going through the rounds on the internet for the past couple of years. However, the recent renders that have been leaked online of the new-gen SUV are from its official TVC shoot, hence indicating its launch to be soon, probably in the coming weeks itself, in the Indian markets.

The leaked pictures from the shoot appear a bit hazy, but however, matches the new-gen Scorpio 2022’s earlier render leaks, thereby revealing enough about the new car. The exteriors of the new SUV model appear muscular and bold. The new Mahindra logo is placed at the centre of the chrome embellished front grille, which is flanked on both sides with new dual projector LED headlamps. It further sports a redesigned bumper with the air dam featuring a honeycomb mesh pattern. Its LED fog lamps are enclosed with C-shaped metal finish enclosures and the big bash plate that the new SUV sports gives it a beasty look with a rugged appeal. 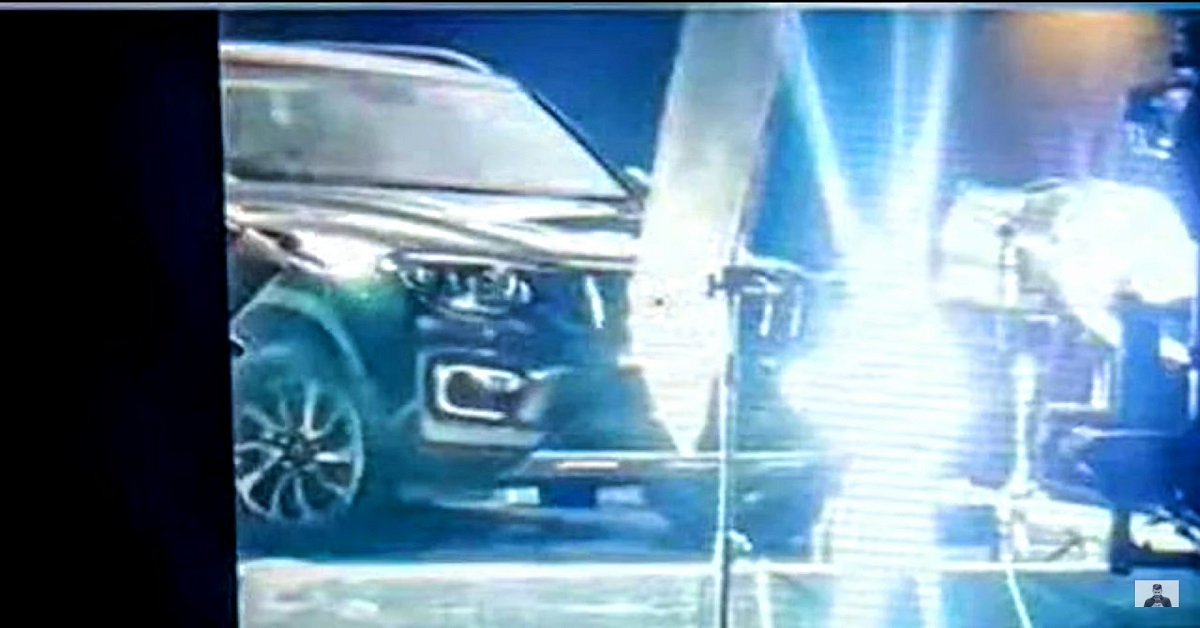 Speaking of its interiors, the new-gen Mahindra Scorpio 2022 is expected to be a lot more modern than its previous avatars. It reportedly is going to get a dual-tone theme with a completely redesigned dashboard, new seat upholsteries, electric sunroof, a digital instrument cluster and a Sony sound system with 6 speakers.

The all-new Mahindra Scorpio 2022 will come with 2 engine options namely, a 2.2L mHawk diesel unit, and a 2.0L mStallion turbo petrol unit. Both of these engines support the new XUV700 and the second-gen Thar. The new Scorpio 2022 SUV will be offered with 2 transmission options, a six-speed manual gearbox and a six-speed automatic gearbox, with the higher-end trims being offered with 4WD. 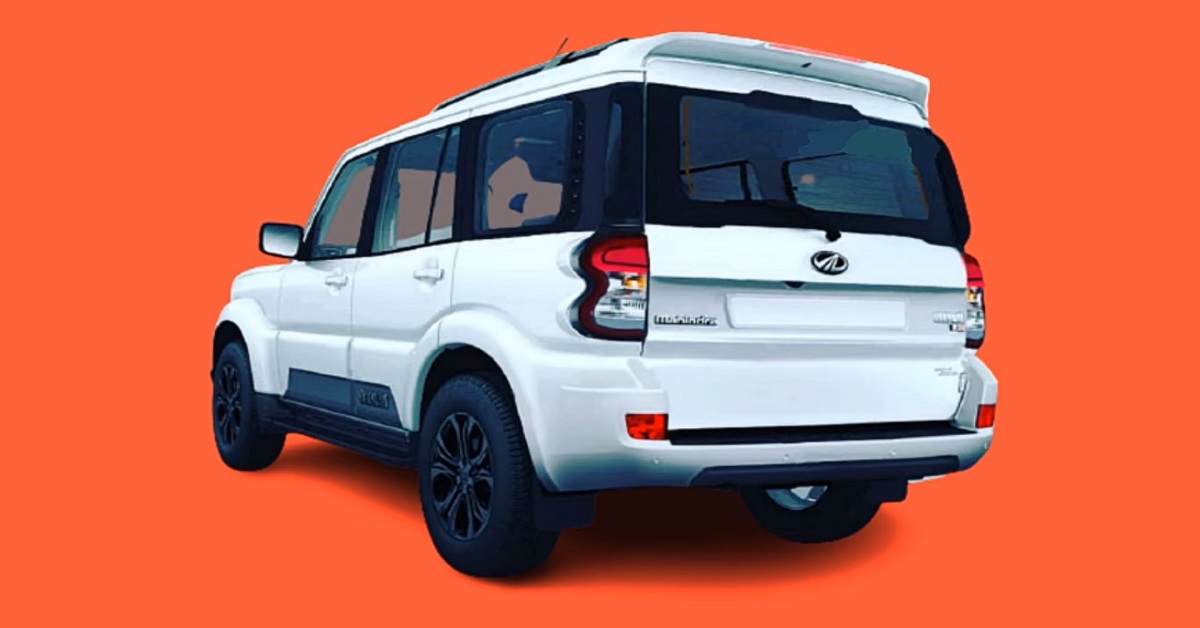