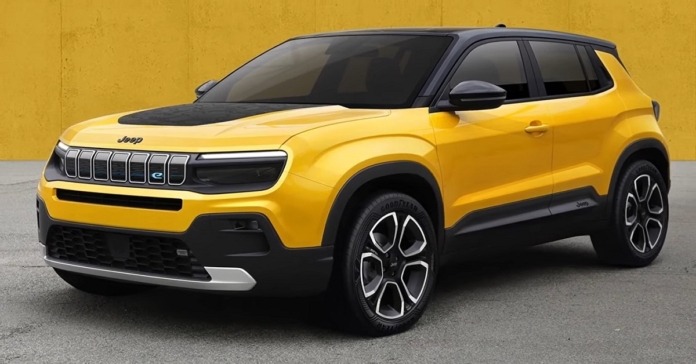 JEEP SUV EV 2023 Comes to Life: Everything We Know About The New Car

The Jeep brand undoubtedly is headed to grow in full swing, not just in the Indian markets but also globally in the upcoming years. It recently revealed the first look of its first-ever electric SUV model, the Jeep SUV EV, upcoming in 2023, at an online event of its parent company Stellantis. The reveal comes after the brand’s recent press release introducing two more brand-new made-in-India premium SUV models to the Indian markets this year, namely the Jeep Meridian and the Jeep Grand Cherokee. The press release also confirmed the return of the Jeep Compass Trailhawk to the Indian markets this year, hence creating a moment to rejoice for all the avid followers of Jeep, both in India and abroad. 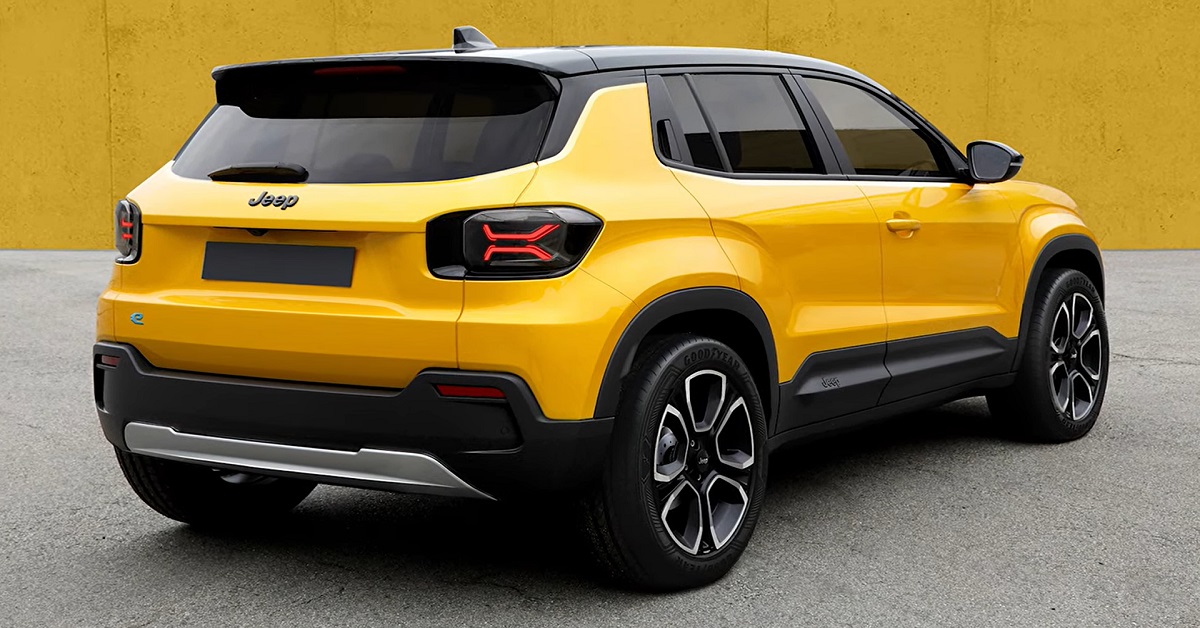 The first images reveal only the exterior look of the brand-new Jeep Electric SUV. With an ‘e’ inscribed at its front to showcase the vehicle as an electric model, its boxy silhouette speaks loudly of the Jeep DNA flowing within itself. The Jeep SUV EV, which hasn’t been given a name yet, is reportedly set to launch in Europe in the first half of 2023.

The images revealed the electric SUV in a yellow colour hood sporting most of the trademark Jeep features like its 7 segment front grille, only a little redesigned and inscribed with an ‘e’ in its sixth segment. Its rear seems to look similar to its recently revealed Renegade facelift. Featuring square-shaped taillamps with LED graphics, it sports a bumper with black cladding and a faux skid plate, which adds boldness to its overall personality.

Further details have not been provided by the Jeep brand on its electric SUV vehicle. But the one fact that has been reportedly confirmed is that the EV will sit on the eCMP platform, which is used by its sister company Citroen as well. 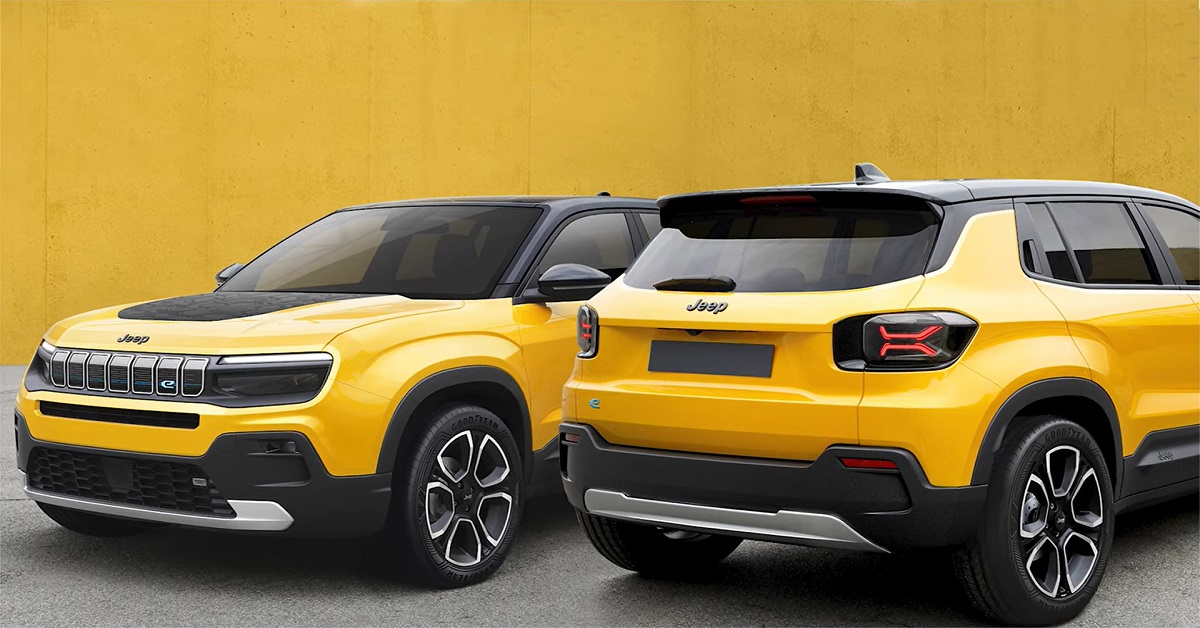 The announcement of the arrival of the Jeep SUV EV gives a clear indication of Stellantis’ plans of electrification of the Jeep brand in the future. The Jeep SUV EV’s arrival in India has not been spoken of yet. However, the brand’s shifted focus to the Indian markets seems very clear, as it targets the production of its upcoming line-up of vehicles locally in India.

Motor Bridge Bureauhttp://www.motorbridge.com/
Previous article
Hyundai Elantra Discontinued in India: Removed From Website
Next article
2022 Hyundai i20 to Get New Features: Here’s a Complete Rundown of The Car