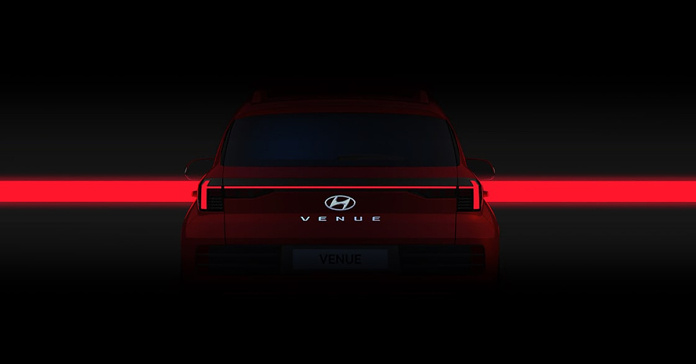 The 2022 Hyundai Venue facelift will feature major upgrades, primarily on its cosmetic front.

Hyundai Motor India has officially unveiled its new Hyundai Venue facelift to the Indian markets today. The Hyundai Venue 2022 launch date has been confirmed by the automaker, to be held on June 16th this year. The pricing of the all-new compact SUV will be announced upon its launch on the said date. Spy shots of the vehicle’s test mules have been doing rounds on the internet for quite some time now. The brand has finally revealed the first looks of its new facelifted Hyundai Venue SUV.

Having received a mid-cycle uplift, the upcoming iteration of the Hyundai Venue sports multiple upgrades, predominantly on its cosmetics. The facelifted SUV also sports several feature enhancements. The front and rear fascia of the car comes restyled. It features a new 3D front grille with chrome finishings, redesigned split headlamp clusters, integrated LED DRLs, and a new front bumper with a wider faux skid plate. The alloy wheels and wheel caps also get a new look. Tail lamps get a complete makeover and are connected by an LED light bar. 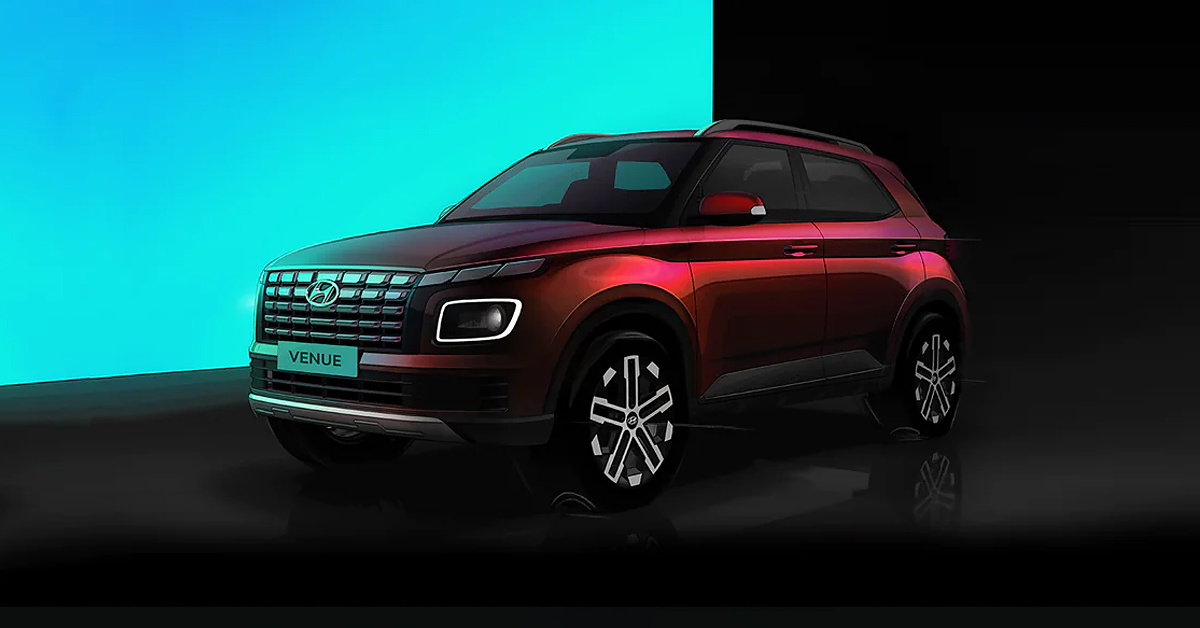 Read also: 2022 HYUNDAI CRETA N LINE SPIED UPON: EVERYTHING TO KNOW ABOUT THE NEW CAR

Apart from these, the 2022 Hyundai Venue facelift carries over some aspects of its predecessor as it is, such as its bonnet and doors. Its side profile also remains more or less unchanged. Some other highlights of its exteriors include a roof-mounted spoiler, a shark fin antenna as well as roof rails.

The interiors of the facelifted 2022 Hyundai Venue are yet to be revealed. However, as per speculations in the market, a new seat upholstery may be introduced. The SUV is also expected to feature an enhanced 10.25-inch touchscreen infotainment system, digital instrument cluster, ventilated front seats, a 360-degree camera, Bose sound system, and ambient lighting.

On the front of safety, the current-gen Hyundai Venue already comes equipped with automatic climate control, an air purifier, an electric sunroof, BlueLink connected car tech, and TPMS, amongst others. To add to these, the new facelifted Venue might come with up to six airbags, power-adjustable ORVMS, and traction control. 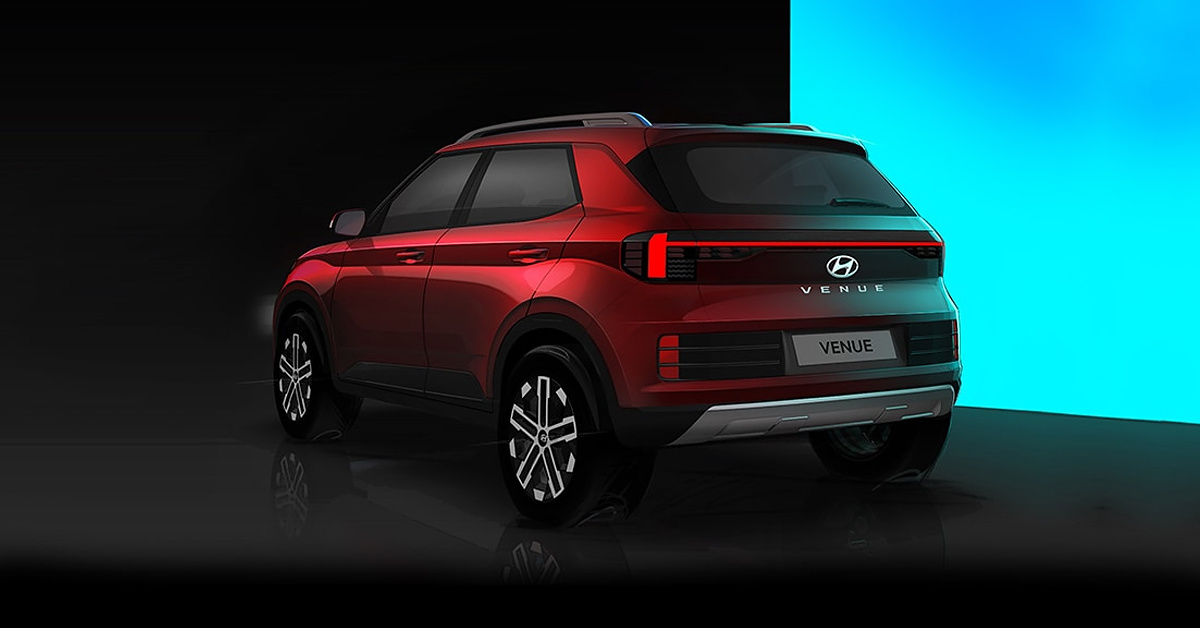 Bookings for the 2022 Hyundai Venue facelift are yet to commence officially. Post its launch, it will be seen locking horns with Maruti Suzuki Brezza, Kia Sonet, Renault Kiger, and Tata Nexon, amongst others in its segment.