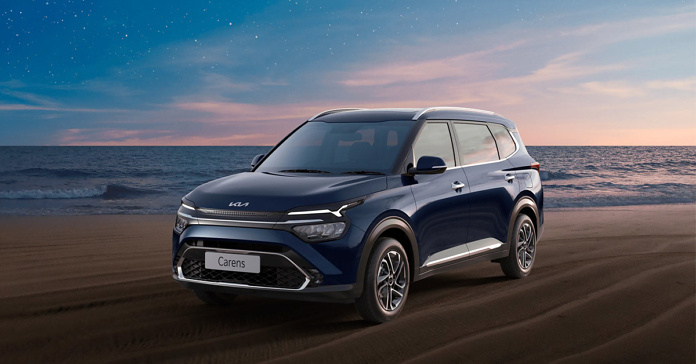 Infuriated Kia Carens owner parades the car with a protest banner around the Kia headquarters in Gurugram.

What comes as a surprising news and frankly, is a little humorous too, is the demonstration of protest by an agitated Kia Carens owner recently. A snapshot has gone viral on social media depicting the Kia Carens on a parade with a banner attached to it. The banner bewares all the people to not buy any car products from the Kia brand. The news comes after an angry electric two-wheeler owner from Maharashtra had paraded his newly-bought EV around town by tying it to a donkey last month.

The incident clearly highlights the extent of agony that dissatisfied customers of cars and EVs face. The unique forms in which these protests are taking shape are utterly baffling. The misery of such customers is, however, understandable. When you decide to invest a hefty sum on a single product, you expect no compromise in its quality and service. It doesn’t matter how small or large the product may be. Whether you’re talking about a two-wheeler or a four-wheeler, one with a standard or an electric powertrain. When the value for money is not met, customer sentiments are bound to get hurt. At the same time, it does put a lot of pressure on auto manufacturers as well. 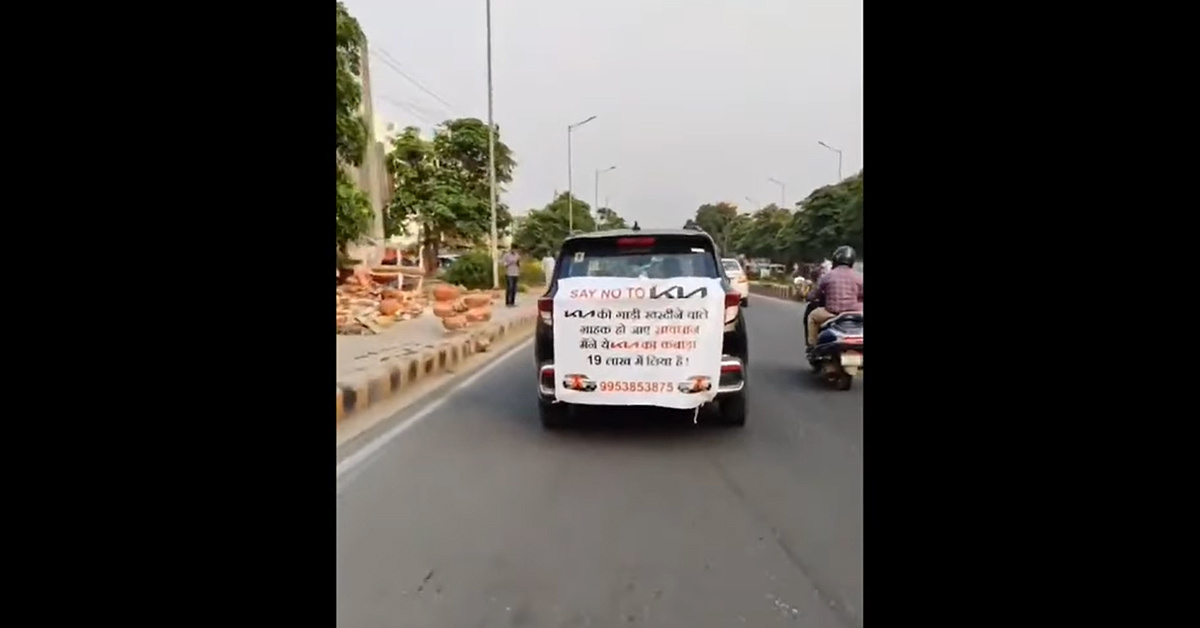 Read also: SACHIN GITTE TIES HIS TWO WHEELER TO A DONKEY AND PARADES IT AROUND TOWN: MOCKS THE MANUFACTURER

The Kia Carens was driven by its owner around the headquarters of Kia in Gurugram, with a protest banner attached to it on its rear. The car was bought for around Rs 19 lakhs, as claimed by the owner, who now labels it as ‘garbage’. Apart from alerting the mass against the all-new Kia Carens and the Kia vehicles, this also seemed like an attempt to catch the eyes of the Kia brand officials. What makes everyone curious is the reason behind the customer’s frustration with the car, which has not been revealed yet.

Kia Carens is a seven-seater MPV that was launched in February this year. However, according to sources, the company might have been facing limitations in the mass production of its vehicles, due to which the waiting period for the customers kept increasing for months. Many people reportedly cancelled their bookings. 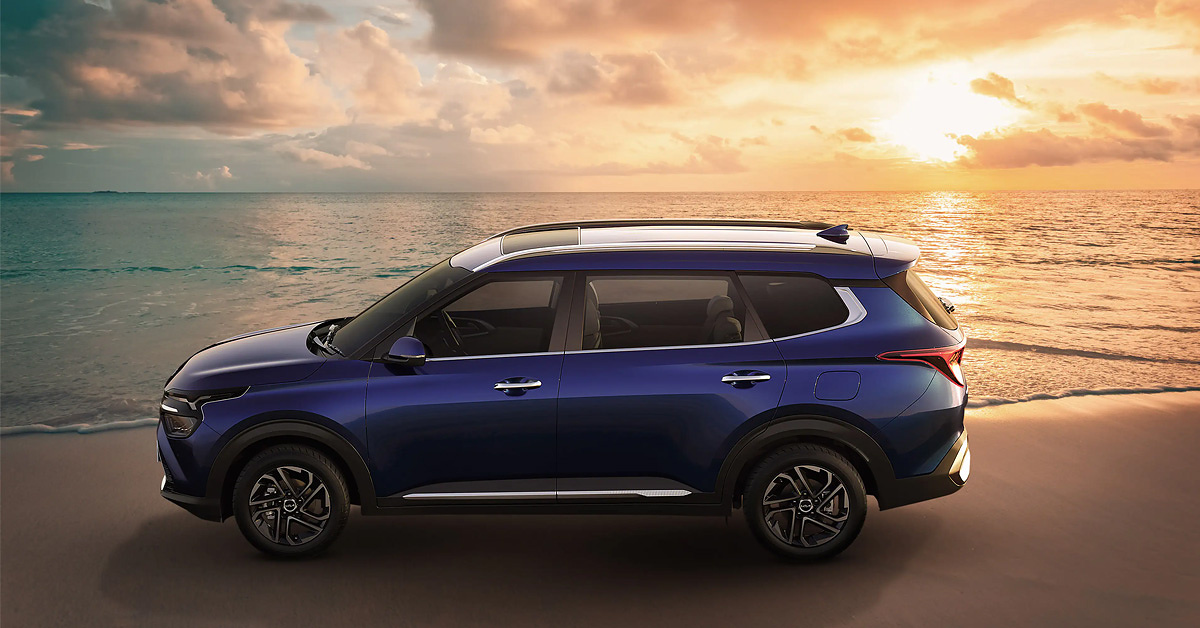 In the past as well, there have been many such protests witnessed in the country by several car owners. Some popular car names among these included the Toyota Urban Cruiser, Ford Endeavour, MG Hector, and even luxury cars like BMW X1. Currently, there is no law to protect consumers from being a victim of bad products in India. While one can complain to the consumer courts and forums, there is no law directing the manufacturers to exchange the vehicle. How long will it take for such a regulation to be brought to the country is something which only time can tell.