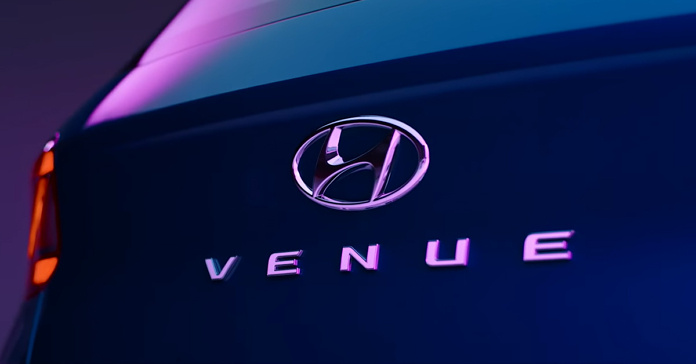 The new Hyundai Venue facelift is expected to come in an all-new avatar, with a host of changes both on the front of its exteriors and interiors.

Hyundai India is set to launch a mid-cycle facelift of its well-known mid-sized SUV Venue. The 2022 Hyundai Venue facelift is expected to launch in June this year. And this time, the car is said to come with a major refresh. While test mules of the vehicle have been spotted multiple times across the country in previous months, the new Hyundai Venue facelift is reportedly in its final phases of testing. Post its launch, the new sub-4m SUV will be seen competing against the all-new Maruti Suzuki Brezza along with Kia Sonet, Ford Ecosport, and Tata Nexon amongst others.

Although an official date is yet to be announced by the South Korean automaker, the 2022 Hyundai Venue launch is expected to take place around June 16th. It is speculated that the SUV will be coming with a major makeover this time. A series of changes will be reflected on the vehicle inside-out. 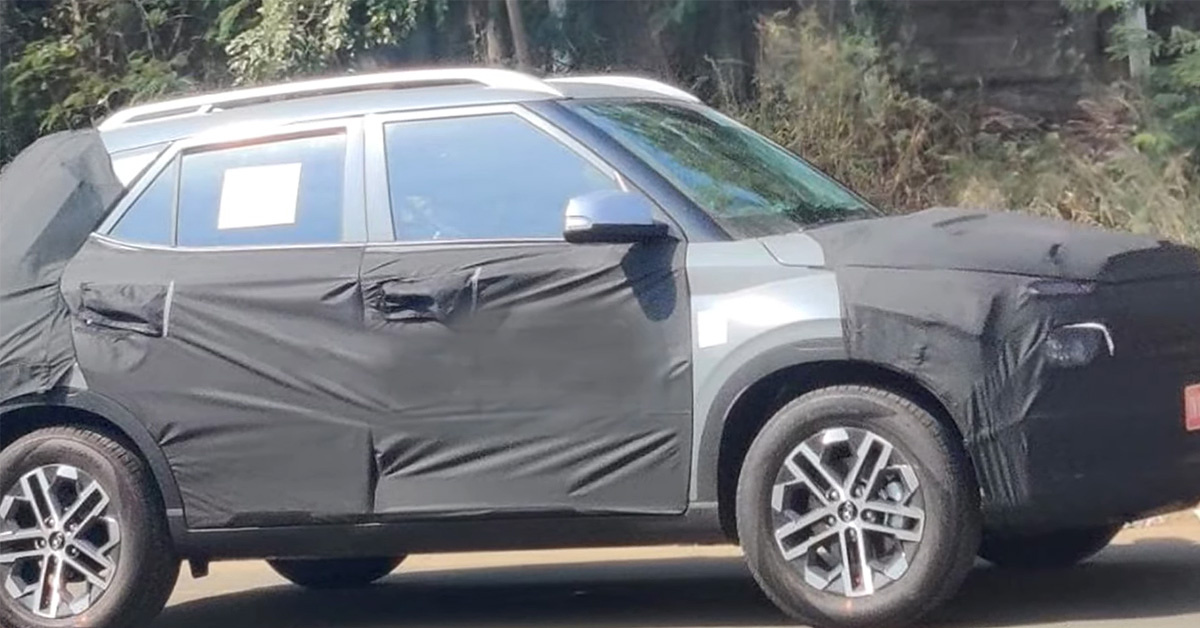 The front fascia of the new 2022 Hyundai Venue facelift appears similar to that of the new Hyundai Tucson. It will be seen featuring a jewel patterned front grille, like that seen in the Tucson, along with slimmer headlamps, new fog lamp housings, updated front, and rear bumpers, and more. At the rear, the compact SUV will be sporting new L-shaped tail lamps along with a redesigned boot lid.

Although details about the new Hyundai Venue facelift interiors are yet to be revealed, it is expected to come with features and tech equipment similar to that seen in Hyundai Creta and Hyundai i20, such as an updated dashboard, fully-digital instrument cluster, a restyled steering wheel along with new connectivity and safety features as well. 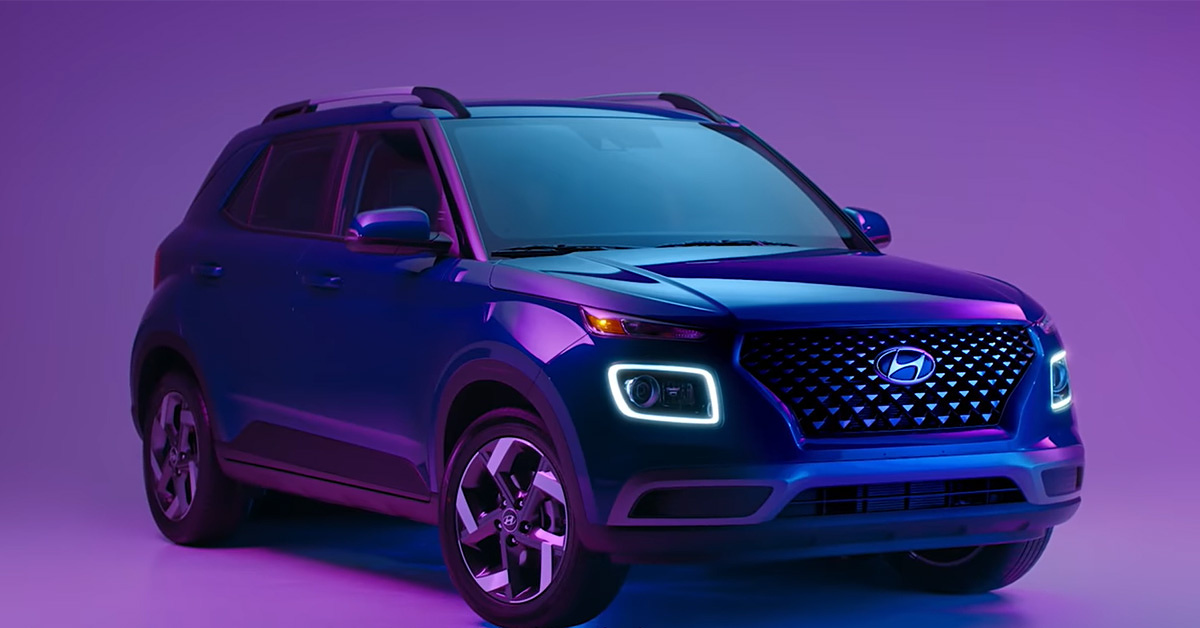 Moreover, the 2022 Hyundai Venue will also get an N Line variant of its model, just like the Hyundai i20 N Line. The Hyundai Venue N Line has also been spotted testing earlier in the country, flaunting its sportier silhouette. It features redesigned bumpers, dual exhaust pipes, and restyled alloy wheels along with red accents.

Apart from the 2022 Venue facelift, Hyundai Motor India is also said to have several new models scheduled for launch in the upcoming months. Out of these, two launches have been already confirmed, which include the all-new Hyundai Ioniq 5 Electric and the new-gen Hyundai Tucson, scheduled for debut in the second half of this year.