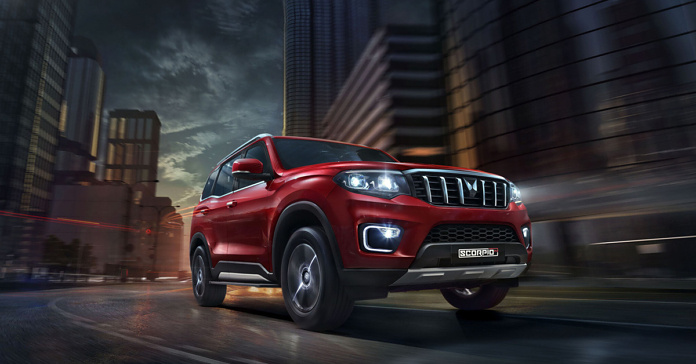 Coming with a familiar tall and boxy silhouette, the new Mahindra Scorpio-N has a rugged appeal to its character.

Mahindra’s much-awaited new-gen Scorpio SUV is all set to hit the Indian showrooms from June 2022 onwards. The 2022 Mahindra Scorpio-N launch date has been finally revealed by the automaker. The global debut of the facelifted SUV, labeled officially as the new Scorpio-N, is scheduled for June 27th this year. Spy shots and test mules of the vehicle, codenamed ‘Z101’, have been doing rounds on the internet for quite a while now. The all-new Mahindra Scorpio-N will be sold alongside its current-gen version, which will remain on sale in the domestic markets as the Scorpio Classic. 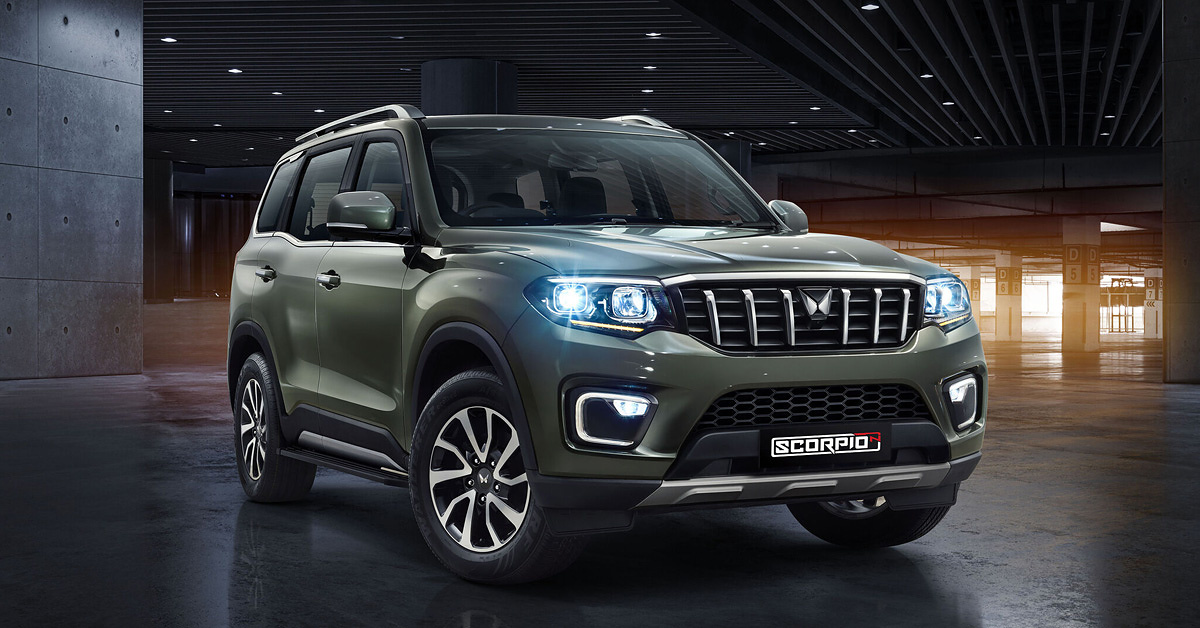 The company released a teaser of the new Mahindra Scorpio-N earlier this month. The vehicle has been given the tagline of “The Big Daddy of SUVs”. Although the teaser video didn’t reveal much about the new car, its dual-chambered LED headlights with C-shaped LED DRLs and LED fog lamps were easily noticeable on its exteriors. And now that the curtains have been lifted from the 2022 Scorpio-N SUV, its sleek, tall, and boxy silhouette quickly takes the limelight and catches your attention.

The front fascia of the new Scorpio-N comes completely revised, featuring a large chrome-embellished multi-slated front grille with the new Mahindra twin-peaks logo in between. The air dam comes wider and a with a honeycomb mesh pattern. The muscular wheel arches of the SUV house new dual-tone 18-inch multi-spoke alloy wheels and the rear bumper features a metallic skid plate along with chrome trim. 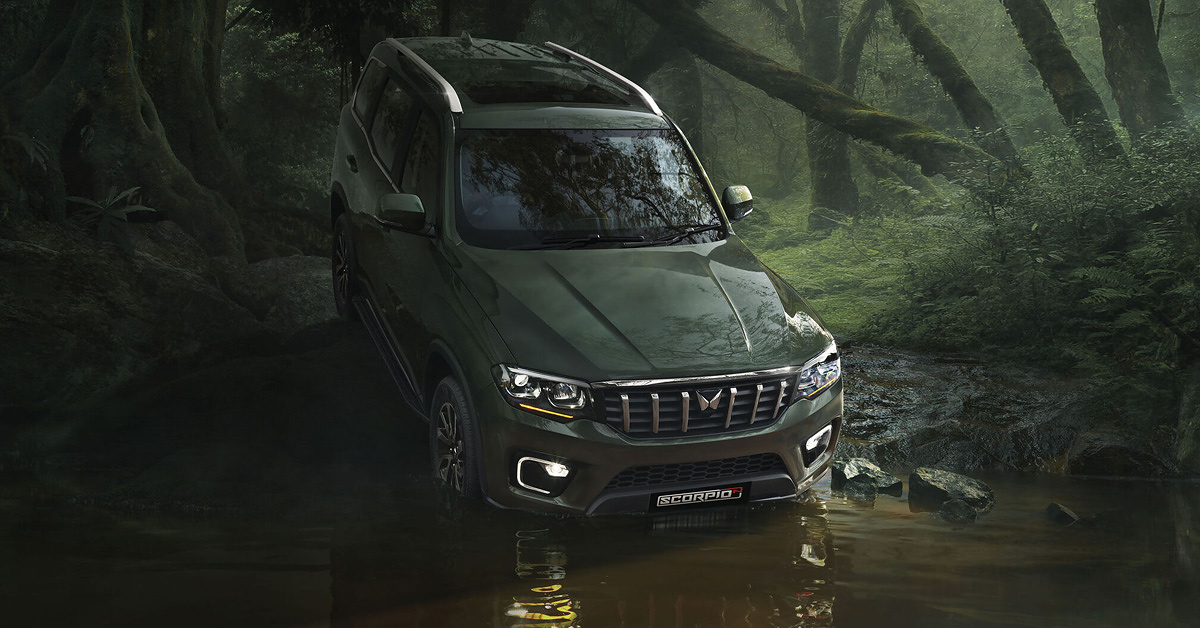 Elaborating upon the 2022 Mahindra Scorpio-N specs, two engine options are offered with the vehicle’s powertrain. The first is a 2.2L mHawk diesel unit while the second one is a 2.0L mStallion turbo petrol unit. Both the engines will be available with a 6-speed manual or a 6-speed torque converter automatic transmission. The production of the new SUV has reportedly started in the company’s Chakan facility near Pune.

The Mahindra Scorpio-N price is expected to be around Rs 10 lakhs.