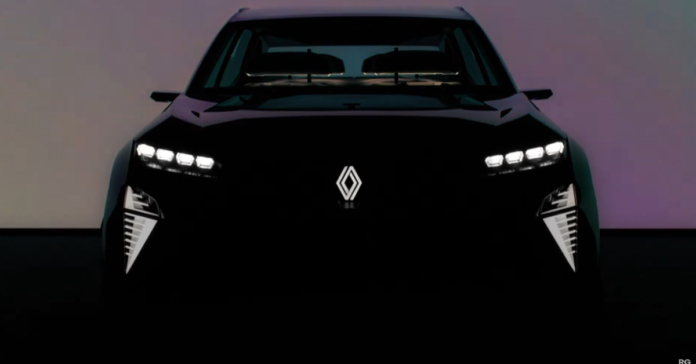 The Scenic Vision Concept is Renault’s gaze into the electric mobility of the next decade.

What was before a minivan MPV will now come completely transformed as an electric SUV under the company’s brand-new Scenic Vision Concept. Not only that, the vehicle gets powered by an electric motor whose electricity is produced through hydrogen. Such vehicles are known as fuel cell vehicles. Fuel cells enhance the range of the battery of the vehicle. 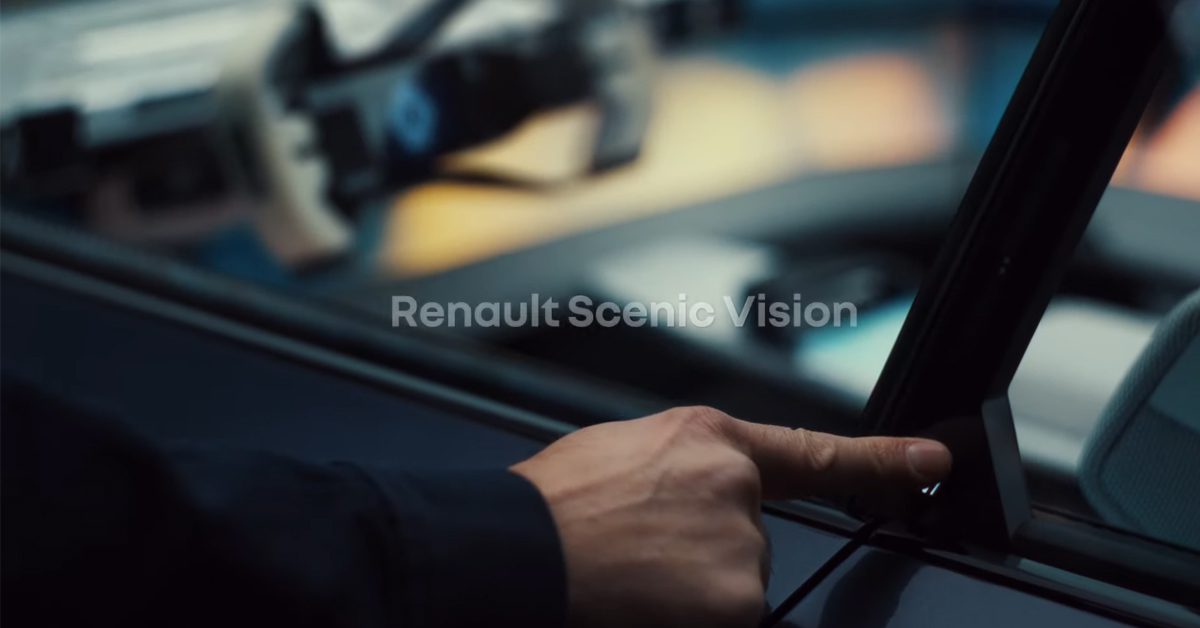 Read also: 2022 RENAULT KIGER LAUNCHED IN INDIA: EVERYTHING YOU NEED TO KNOW

Elaborating upon the new Renault Scenic Vision Concept, it gives one a glimpse of Renault’s perception of the future of electric mobility. The automaker plans to power the Scenic Vision electric SUV with a one-of-a-kind hybrid powertrain which is built by the combination of 40kWh battery-electric and hydrogen fuel cell technology. This will drive the rear-mounted electric motor of the vehicle with an output delivery of about 215bhp. The underfloor-mounted 16kW hydrogen fuel cells will act as a range-extender and will be used to recharge the car’s battery, instead of a small petrol engine.

Coming to the new Scenic Vision electric SUV exteriors, it is said to weigh about 1,700kg, which is thus, heavier than the Megane E-Tech. The dimensions of the new concept car would be much bigger, standing at 4,490mm in length, 1,900m in width and 1,590mm in height. This makes it 291mm longer, 132mm wider, and 85mm taller, with the wheelbase increased by a substantial 150mm. 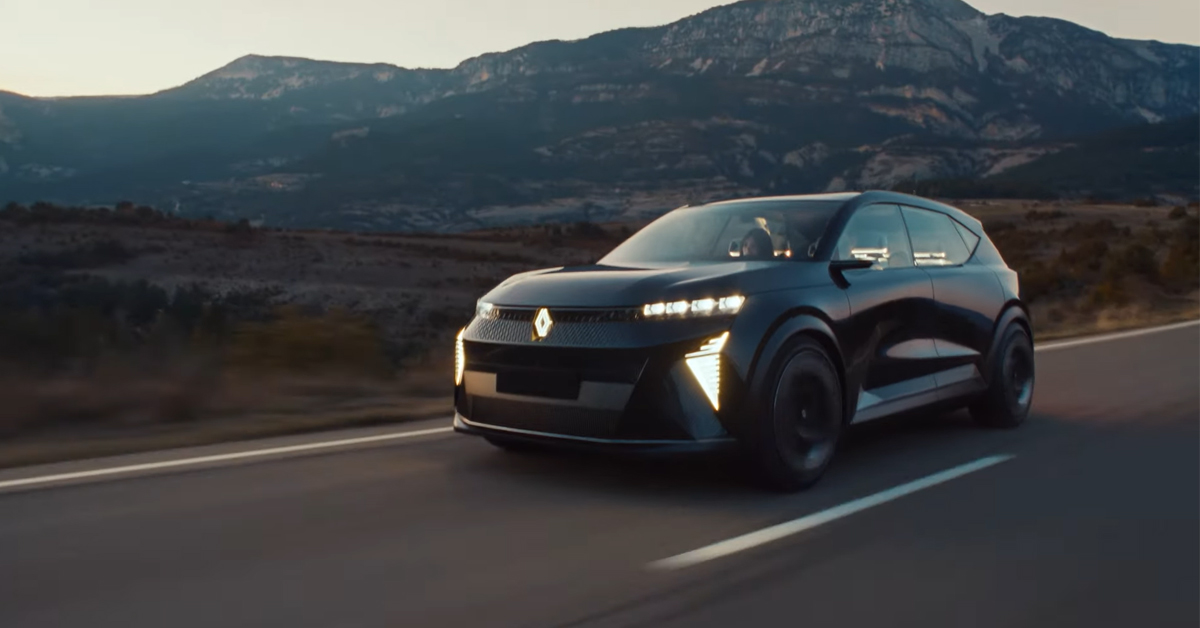 Renault believes fuel cells to be the future of electric vehicles. It claims that a powertrain like that of the all-new hydrogen-powered Scenic Vision electric SUV can cover a 500-mile range without even stopping for a five-minute refill. There would be no need to charge the batteries as the fuel cells would recharge them on the go.

However, the production version of the Scenic Vision Concept, coming in 2024, will be based on the same CMF-EV that underpins the Megane E-Tech Electric as well as Nissan Ariya. The hydrogen range extender won’t be available at the launch two years from now.