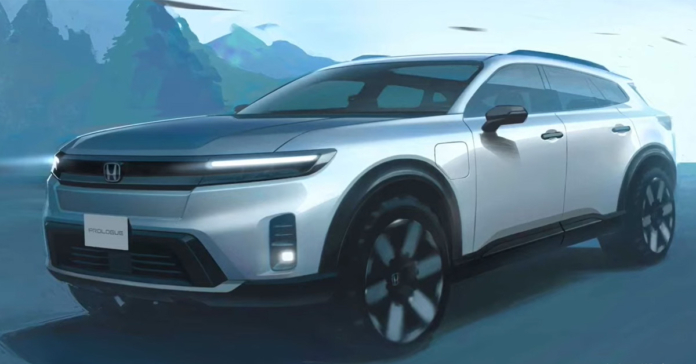 The new Honda Prologue Electric SUV, slated to hit the showrooms by 2024, comes with a long wheelbase and an elegant design.

A teaser image has been released recently by Honda of its new 2024 Honda Prologue EV. The all-new electric SUV will reportedly be the brand’s first battery-electric vehicle to be sold in the US. The released image is more like a sketch of the upcoming Honda Prologue Electric SUV, giving us its first look.

The 2024 Honda Prologue EV will be the first out of the two vehicles that Honda is said to be co-developing with General Motors. The vehicle will be underpinned by the Ultium modular EV architecture of General Motors. The primary target market of the electric vehicle will be North America. The second vehicle developed by this partnership will be named Acura. However, the company is yet to disclose more information about the same. 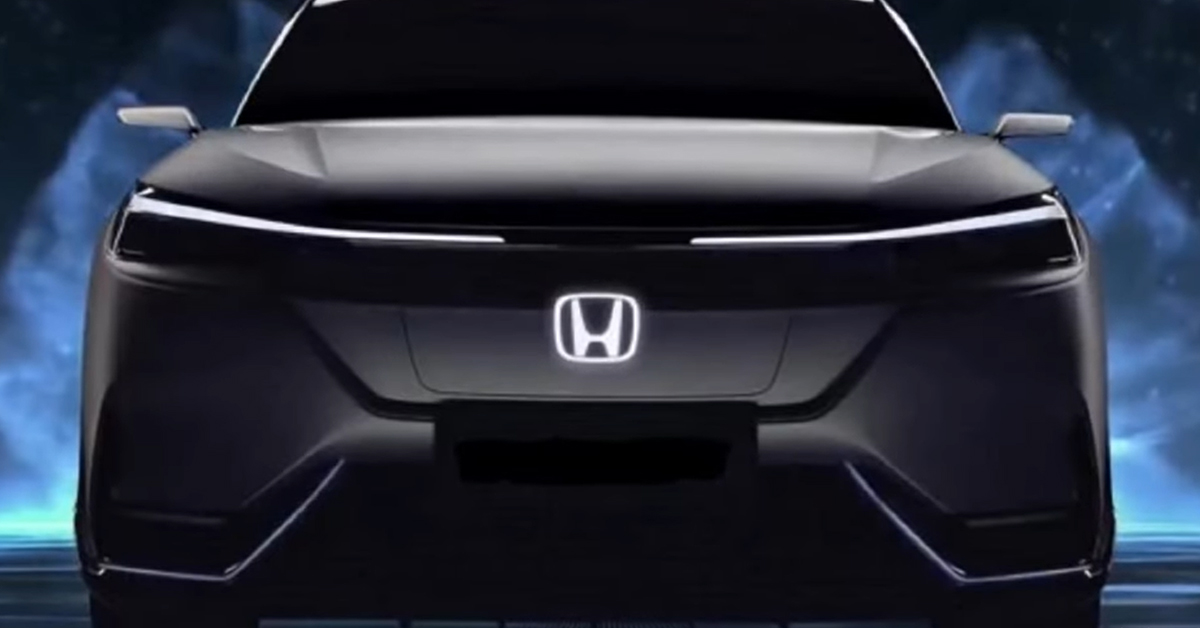 Visible from the released sketch are the subtle and clean exteriors of the electric SUV with a long wheelbase and short overhangs. According to the company, the vehicle rides on “capable tires”. The 2024 Honda Prologue EV was designed at the Honda Design Studio in Los Angeles in collaboration with a design team in Japan. Speaking of its interiors, the SUV is likely to come equipped with a minimalistic cockpit along with the latest features in terms of technology, entertainment, and ADAS safety.

The capacity offered by the modular battery of the new Honda Prologue EV, thanks to the General Motors’ Ultium architecture, ranges between 50kWh to 200kWh. Due to the architecture being modular, the vehicle is expected to be offered in FWD, AWD, and RWD layouts, depending upon various factors like customer preference and the target segment.

What remains to be seen now is whether Honda is able to achieve its set targets within the defined timeline or not.