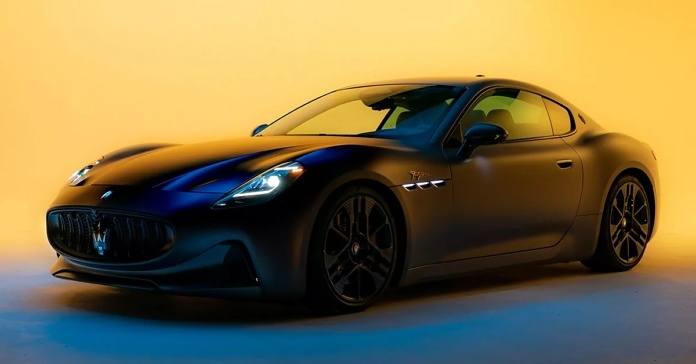 Maserati GranTurismo unveiled, will come with an EV variant

The Maserati GT Folgore will offer a range of 560km.

Maserati has finally taken the wraps off its latest sportscar, the Maserati GranTurismo. The coupe will be made available in ICE-powered and EV variants. The video reveal showcases the exterior of the luxury car, but the interior still remains a mystery. The EV variant has been branded GranTurismo ‘Folgore’. It will be the first offering from Maserati.

Maserati GranTurismo: What the reveal tells us 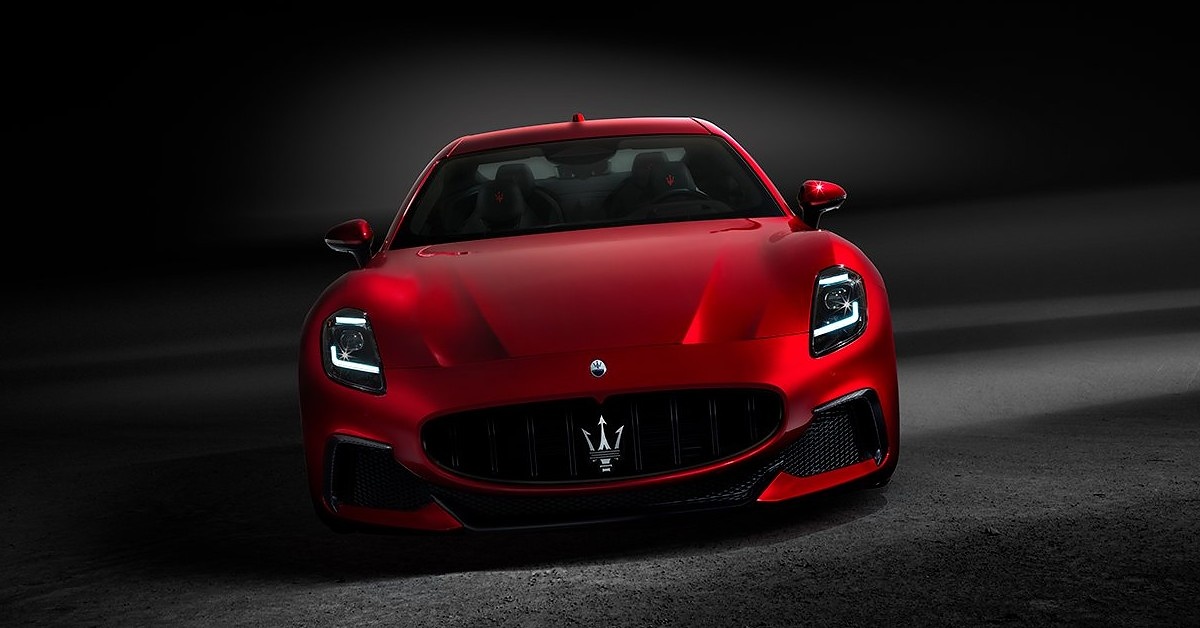 On the outside, the Maserati GranTurismo carries forward the design from its previous version. The front fascia flaunts the signature oval-shaped grille along with the ‘Trident’ logo. The headlamps have been redesigned and given a sleeker look. The GT also sports L-shaped LED DRLs. Along the sides, the GranTurismo reveals the classic glasshouse design. Three rectangular air vents can also be found on the front fender. The rear profile reveals LED tail lamps connected by a chrome strip. 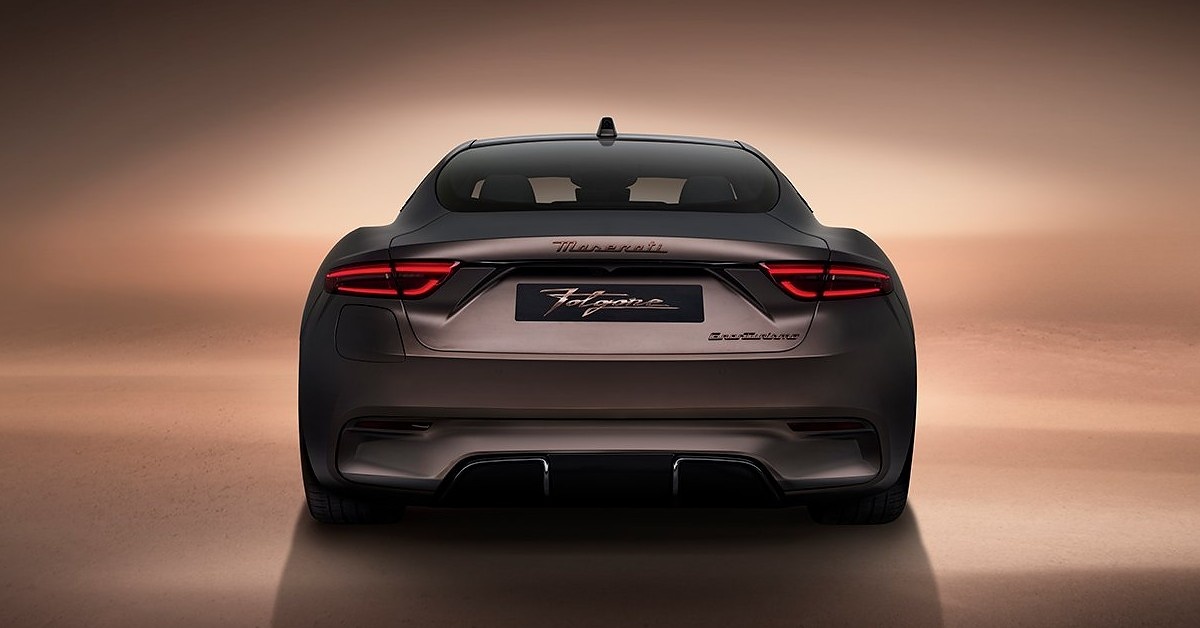 The GranTurismo Folgore EV variant will come with a 105kW battery pack that can promise a range of up to 560km. The three 300kW magnet motors can produce a maximum power of 760hp and 800Nm peak torque. According to Maserati, the EV will have a distinctive sound that is unique to all Maserati cars. 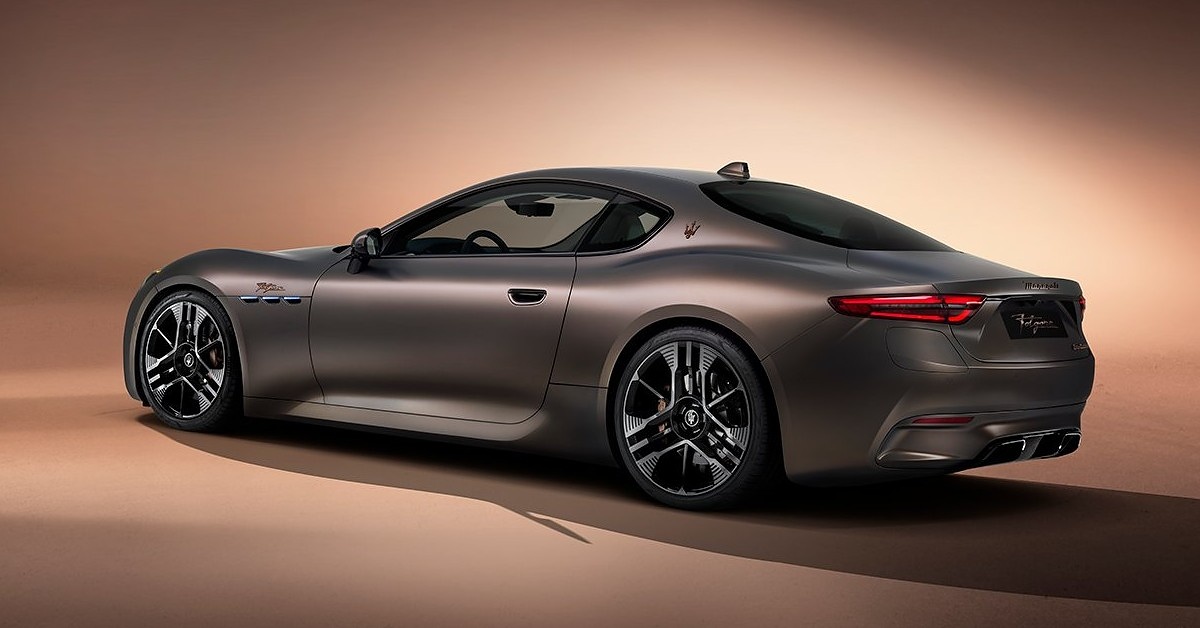 The interior of the Maserati GranTurismo still remains a mystery, but more details will emerge as we get closer to launch. Rumours suggest that it will get a smaller steering and a 12.0-inch touchscreen infotainment system. Maserati also plans on launching the Grecale EV this year, which will share the same powertrain as the GranTurismo.

The Maserati GranTurismo will launch globally next year along with the Grecale SUV. While Maserati has made no announcement about an Indian launch yet, it has revealed that the Levante Hybrid and MC20 will be released in India later this year.