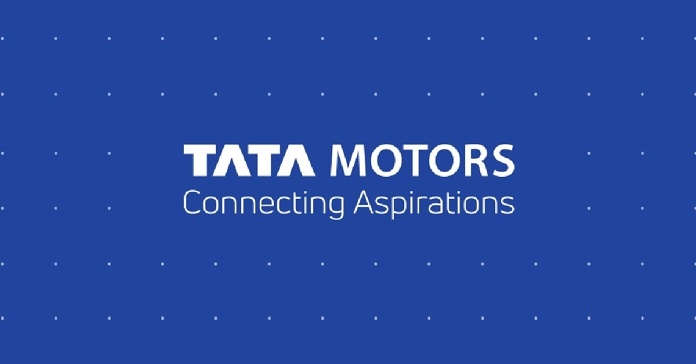 Tata kicks off the festive season with discounts across its categories of vehicles.

As the festive season inches closer, Tata Motors has already started offering discounts of up to Rs 45,000 on Tata Safari, Harrier, Tigor, and Tiago. Discounts include exchange bonuses, cash discounts, and corporate benefits. Recently, the Indian automaker added two new variants to the Safari and Harrier lineup. The Tigor CNG variant also gets a price cut, but no discounts have been offered on any of the EVs in Tata’s lineup.

Powering the Tata Safari is a 2.0-litre diesel engine that produces a maximum power of 170hp and 350Nm peak torque. Recently, Tata also added the XMS and XMAS variants to Safari’s lineup. Tata Motors is offering an exchange bonus of up to Rs 40,000 Tata Safari, but no cash or corporate discounts are on offer.

Tata Harrier and Safari are powered by the same engine and underpinned by the same platform. Like the Safari, Tata also added the XMS and XMAS variants to Tata Harrier as well. The SUV receives an exchange bonus of Rs 40,000 and an additional corporate discount of up to Rs 5,000.

The only CNG variant on the discount list, Tata is offering a cash discount of Rs 10,000 and an exchange bonus of Rs 15,000 on the Tigor CNG, bringing the total discount to Rs 25,000. Powering the Tigor CNG is a 1.2-litre three-cylinder engine that produces a maximum power of 70hp and 95Nm peak torque. 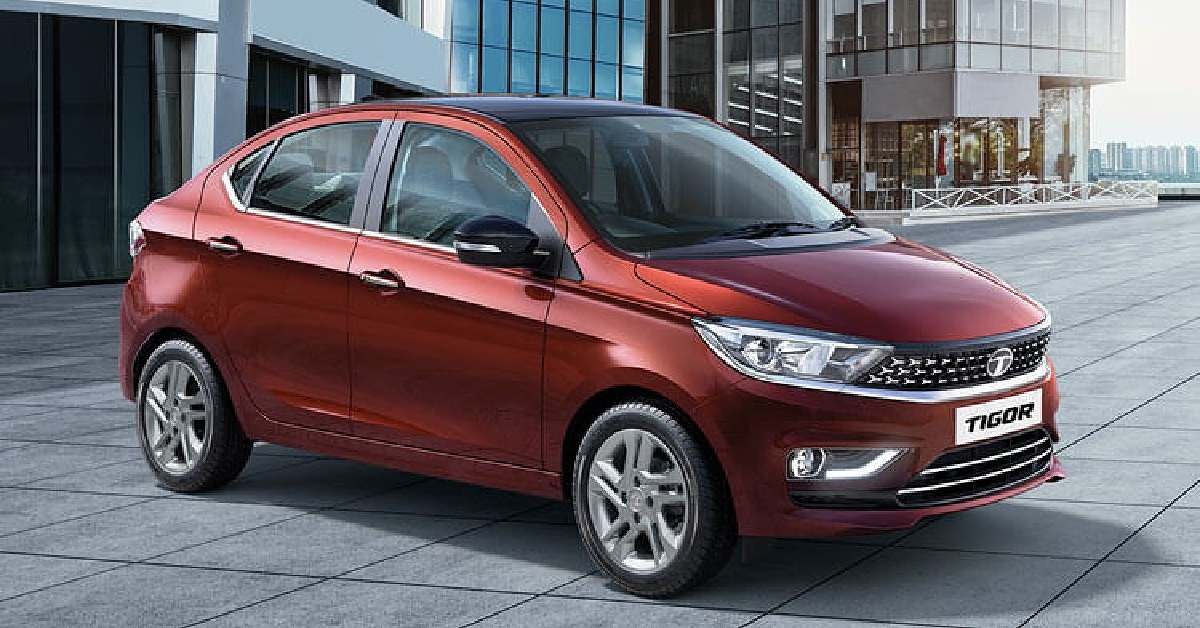 The petrol variant of Tata Tigor receives an exchange bonus of Rs 10,000, a cash discount of Rs 10,000, and corporate discounts worth Rs 3,000, bringing up the total to Rs 23,000. These discounts are available across all variants. The petrol-powered engine of the Tigor can produce a maximum power of 86hp and is available in manual and automatic transmissions. 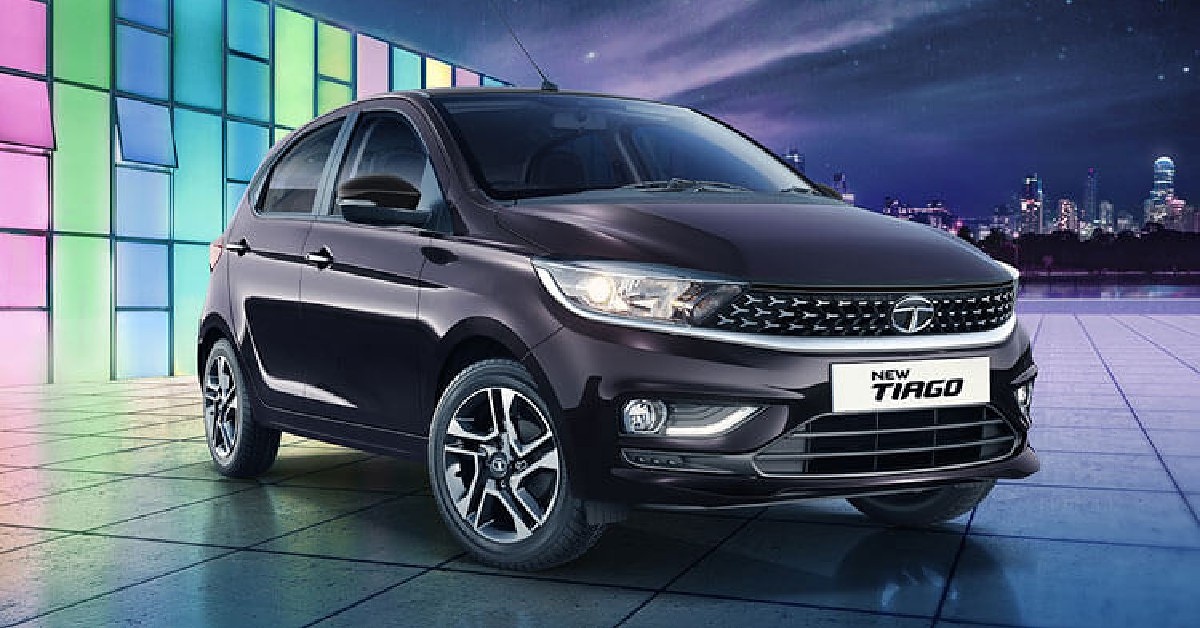 Tata Tiago also receives cash and exchange discounts of Rs 10,000 each along with a corporate discount of Rs 3,000, bringing up total discounts to Rs 23,000. However, no discounts are being offered on the Tiago CNG. The hatchback shares the same engine as Tata Tigor.

Earlier in August, Tata Motors had offered discounts of up to Rs 45,000 on Tigor, Tiago, Harrier, and Tata Safari. Recently, the Indian automaker launched the EV variant of Tiago at Rs 8.49 lakh, making it the most affordable EV in the country, a title previously held by its cousin, Tata Tigor EV.