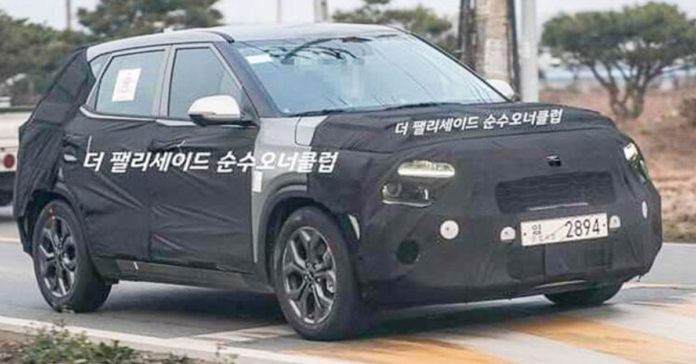 Seltos was Kia’s first car to launch and it gave Kia a good reputation in the market.

With Seltos, Kia made a powerful entry into the car market. Seltos was the first car by the Korean carmaker that was launched in India and is still one of the most selling SUVs in the segment competing with the Hyundai Creta. The car was a hit project for the Korean carmaker, and now Kia is gearing up to launch the facelift of the Seltos really soon. Few spy shots show that Kia has started testing the upcoming Seltos facelift on the roads. Although the model seen in the spy shots was under wraps and not much of the details could be figured out, it looks like that the Seltos facelift will get updated exteriors and little bit on the interiors.

The spy shots show the new LED DRLs of the facelift. Also, the facelift could also see an updated front and rear bumper design. Apart from these changes the stance and overall look of the SUV still look the same as the ongoing model. The SUV could also follow Kia’s new design philosophy “ Opposites United” as we have seen in their recent car Kia Carens

The Facelift Seltos might also come with some interior updates, which might include-  a fully digital driver’s display and new upholstery.

On to the features front, the updated SUV could come with a fully digital driver’s display and even ADAS (Advanced Driver Assistance Systems) and all the other important features like HAS (Hill Assist Control), ESC (Electronic Stability Control) will be retained on the Kia Seltos facelift. 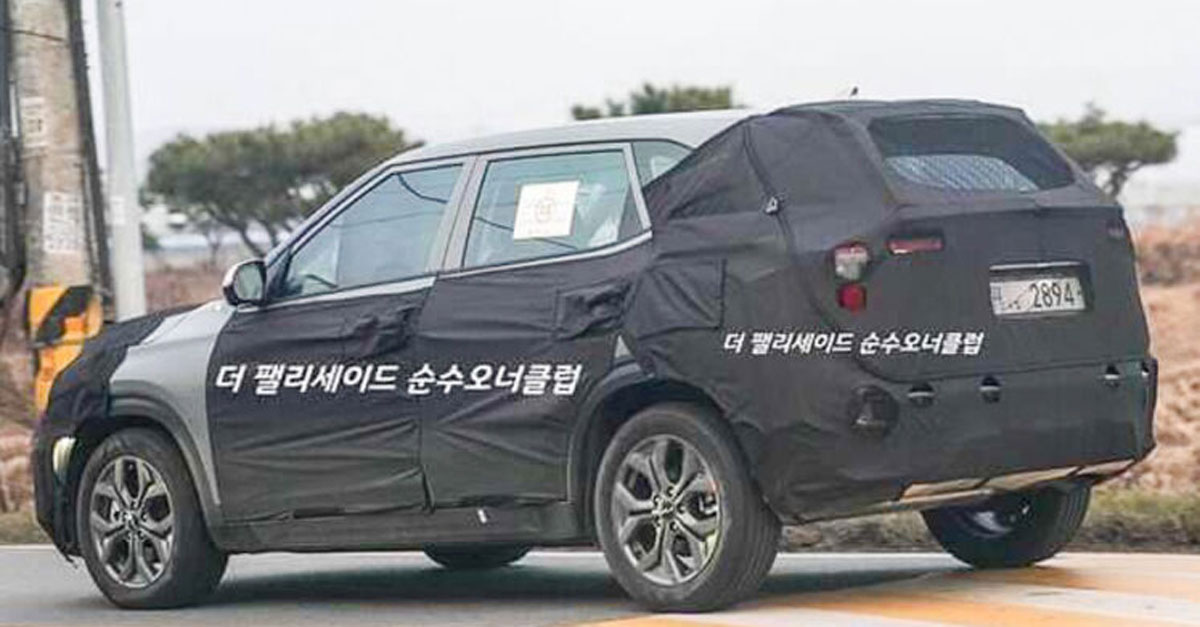 And just like some features, the updated Seltos will also retain its engine from the ongoing model. The ongoing model gets three engine options: 1.5L petrol, 1.4L turbocharged petrol, and a 1.5L diesel engine. is offered as standard with all three. All three engine options come with 6-speed manual gearbox as standard with the option to choose from the various automatic transmissions.

The price of the upcoming model could be a tad bit more than the ongoing model which starts at Rs 9.95 lakhs (Ex-showroom, Delhi) for the petrol variant, and Rs 10.65 lakhs for the Diesel variant.