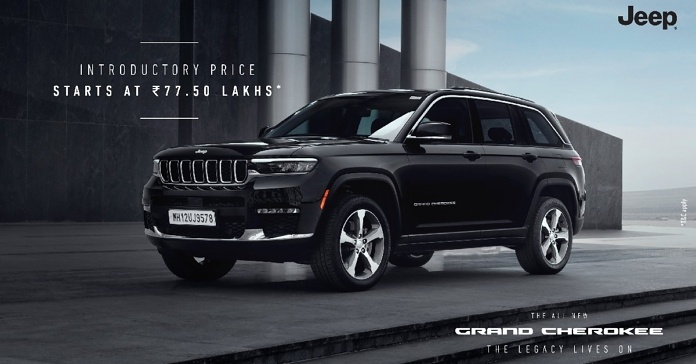 The SUV will be assembled in India.

2022 Jeep Grand Cherokee: Everything you need to know

The new Jeep Grand Cherokee receives design tweaks across the board and draws inspiration from the Meridian and Wagoneer. Up front, the SUV gets a seven-slot Jeep grille with sleek LED headlights and DRLs on either side. The bumper houses the central air intakes. A smooth belt line runs across the side profile, from the headlights to the tail lamps. The SUV stands on five-spoke machined alloy wheels. At the back, the Grand Cherokee receives a new design for the tail lamps, which now look a lot sleeker. 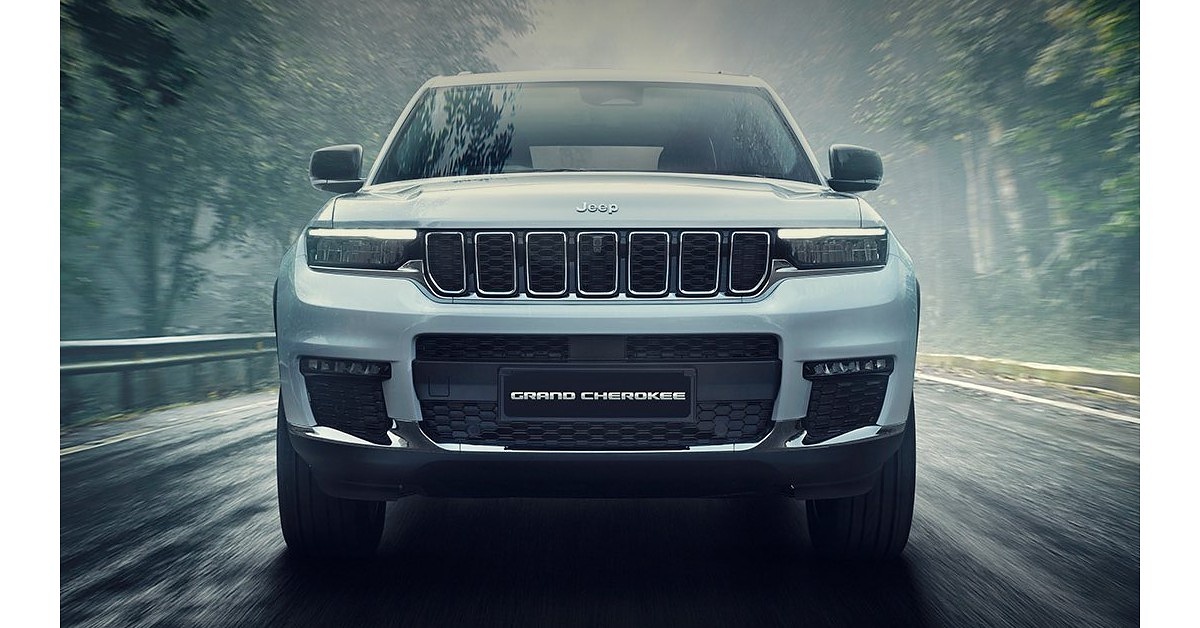 Inside, the Grand Cherokee gets a 10.1-inch touchscreen infotainment system, along with another 10.1-inch touchscreen display for the front passenger. The central infotainment system has been seamlessly integrated with the HVAC controls, which retain the physical buttons. On top of that, the SUV gets a 19-speaker sound system, a headrest-mounted entertainment screen for rear passengers, premium upholstery, a panoramic sunroof, and ADAS tech. Like its previous avatar, the Grand Cherokee continues to be offered as a 5-seater in India. 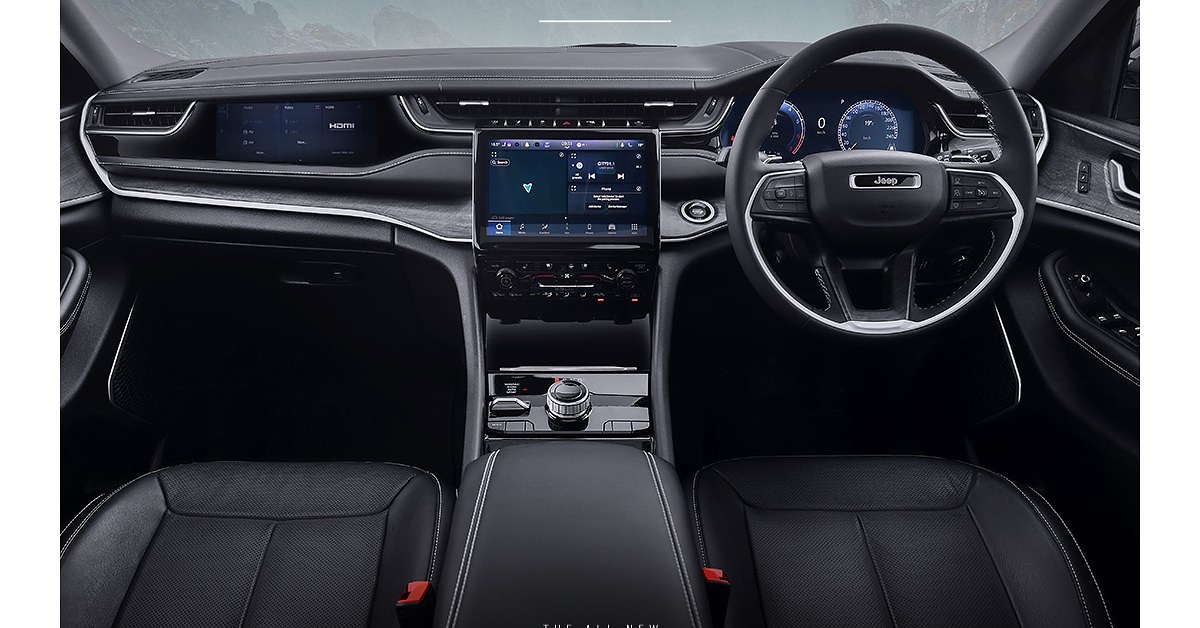 Under the hood, the Grand Cherokee is powered by a 2.0-litre turbo petrol engine that can generate a maximum power of 272hp and 400Nm peak torque. This engine will come mated to an 8-speed automatic gearbox. No diesel engine options will be made available for the SUV. The SUV will also be equipped with four terrain modes – Auto, Sport, Mud, and Snow.

India is the first market to get the Grand Cherokee in a right-hand drive configuration. At an introductory price of Rs 77.50 lakh, the Jeep Grand Cherokee rivals other premium SUVs such as the Volvo XC90, Land Rover Discovery, Mercedes-Benz GLE, Audi Q7, and BMW X5.