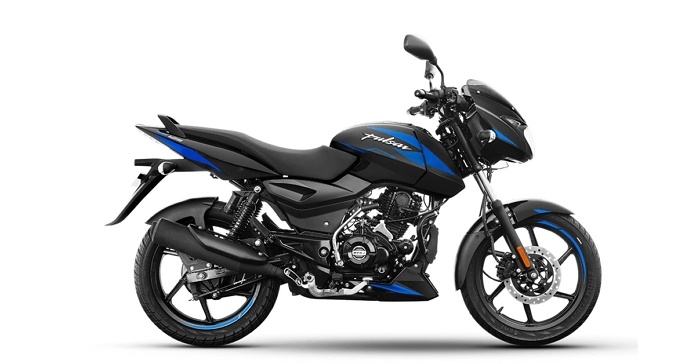 No mechanical changes have been made to the new variant.

Contrary to what the name may suggest, Bajaj has not equipped the Pulsar 125 with carbon fibre parts. Instead, the motorbike gets carbon fibre stickers on the belly pan, front fender, fuel tank, and rear cowl. Two new colour options have also been added – blue and red. The seat is also available in these two colours. 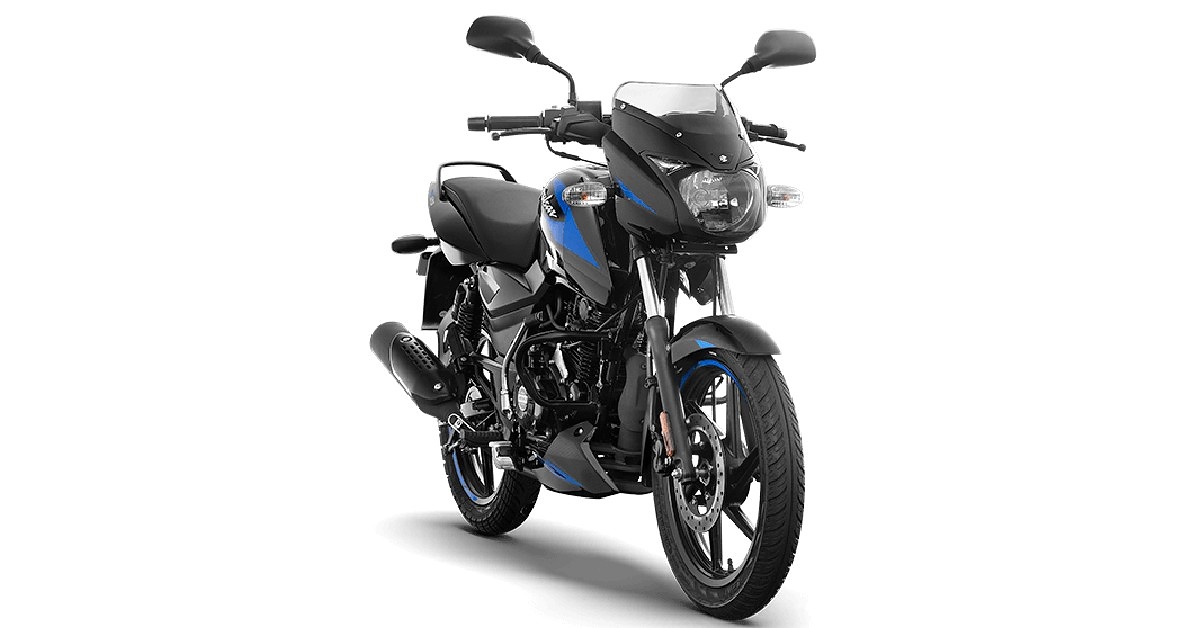 Mechanically, Bajaj Pulsar 125 Carbon Fibre Edition remains unchanged. It retains the same 124.4cc air-cooled two-valved single-cylinder engine found on the Pulsar 125 Neon. This engine unit can produce a maximum power of 11.8hp at 8,500 rpm and 10.8Nm peak torque at 6,5000 rpm. This engine is paired with a 5-speed gearbox. The motorcycle will stand on 17-inch wheels. 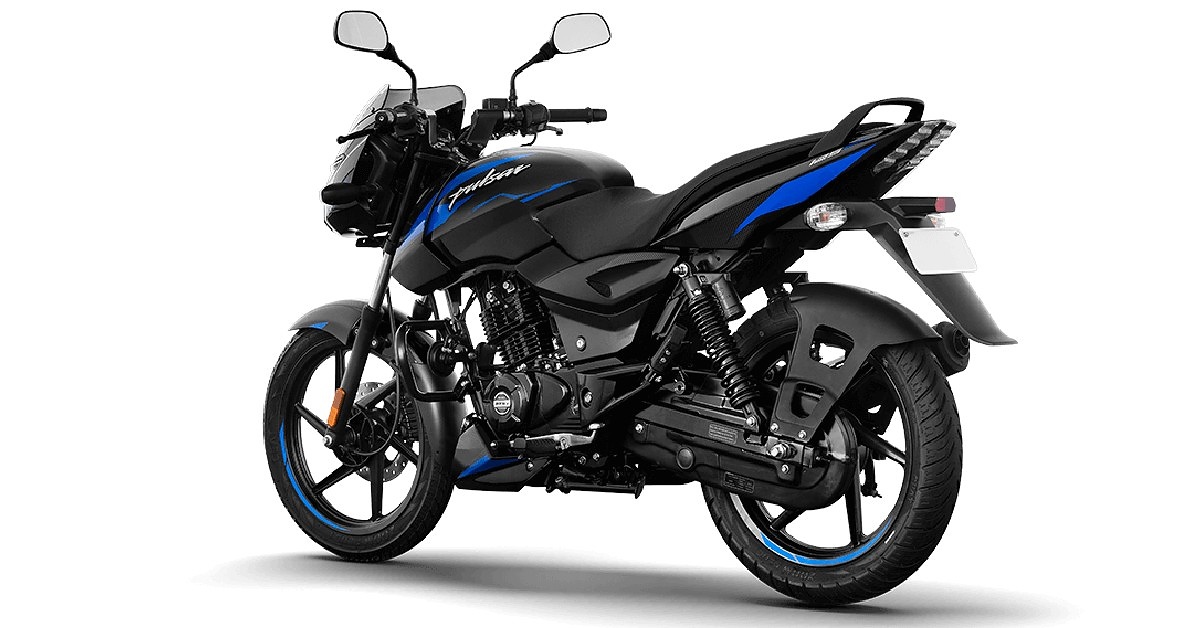 The Bajaj Pulsar 125 has been made available with two braking options at the front – a 170mm drum or a 240mm disc. The rear wheel gets a drum brake. The single-seat variant weighs 140kg while the split-seat unit weighs 2kg heavier. The bike clears 165mm from the ground.