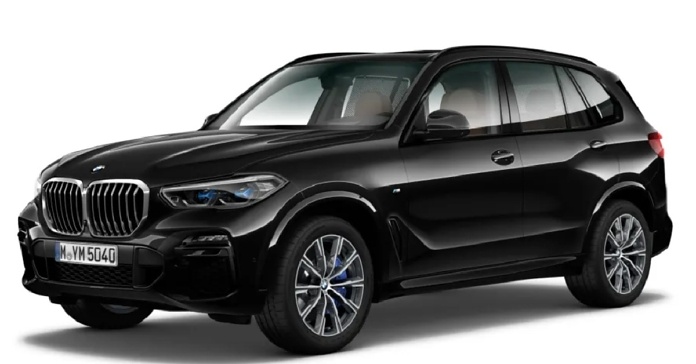 The BMW X5 M Sport replaces the xLine to become the highest-priced BMW SUV in India at Rs 97.9 lakh. 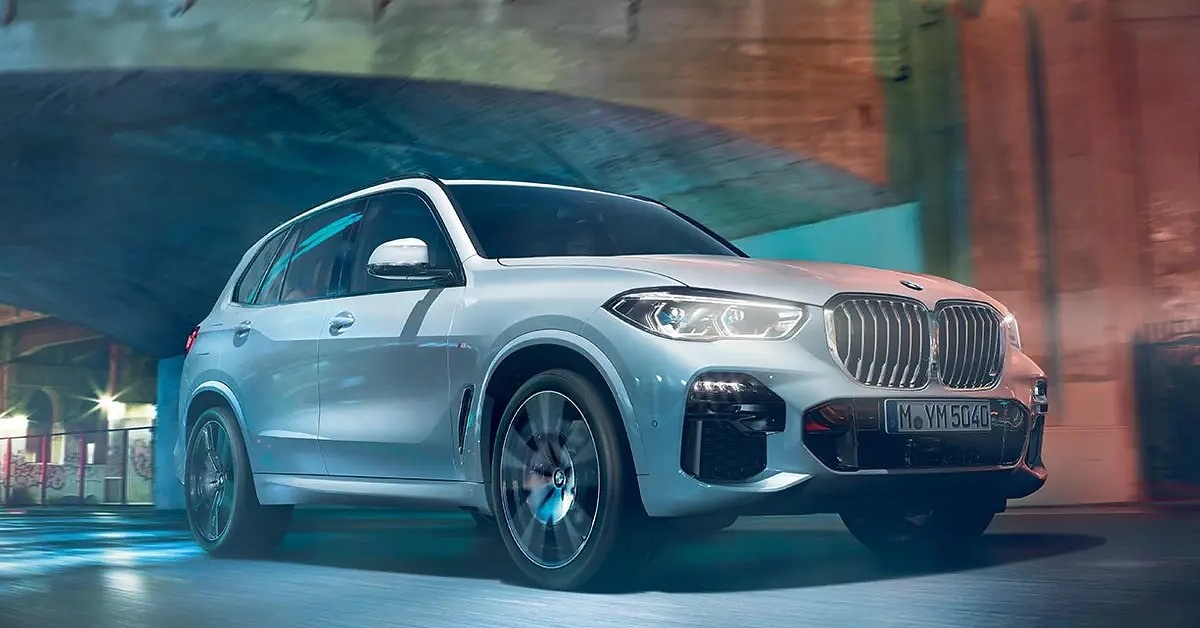 The X5 M Sport receives a few upgrades on the exterior, compared to the other SUVs in the series. This includes a new front bumper, rear diffuser, tailpipes and brake callipers. The M Sport branding has been seamlessly integrated into the design with an M Sport logo on the side profile, M Sport-specific car key, and blue-coloured brake callipers. 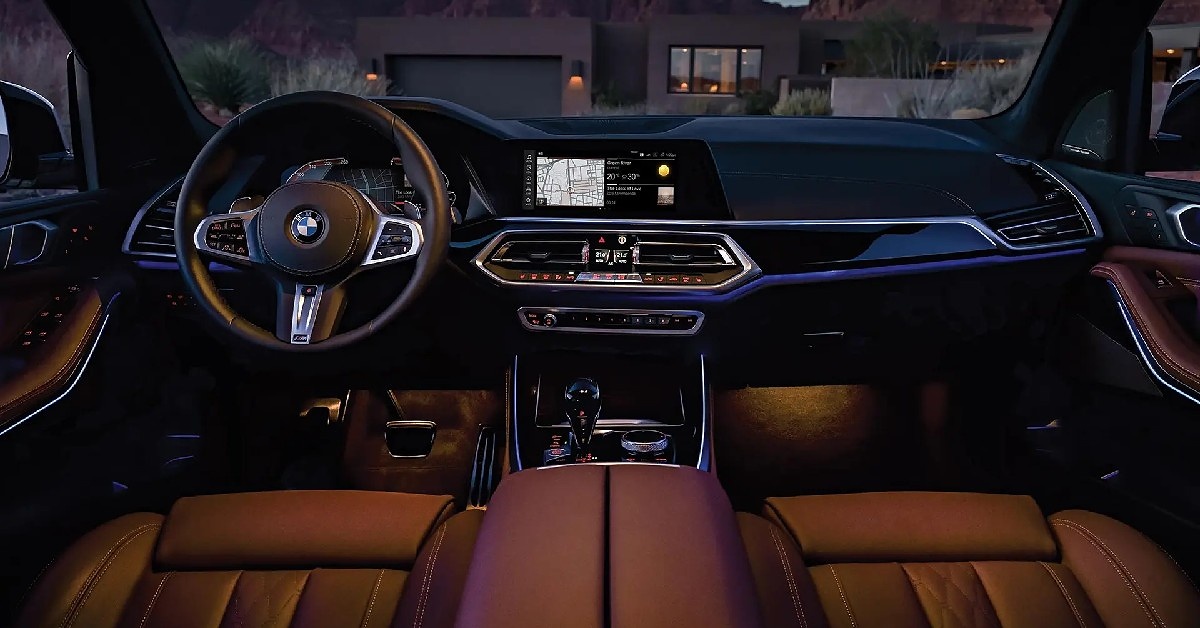 Under the hood, the BMW X5 M Sport will retain the same engine as the rest of the line. The 3.0-litre, six-cylinder, turbocharged diesel engine generates a maximum power of 260bhp and 620Nm torque. This engine is mated to an 8-speed automatic gearbox that sends power to all four wheels through the xDrive system.