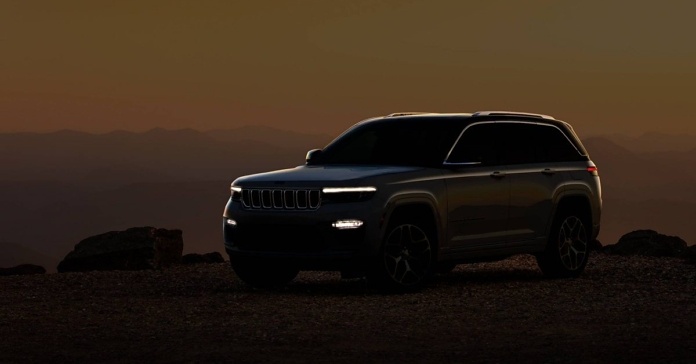 Deliveries will start rolling out in December.

2022 Jeep Grand Cherokee: What to expect? 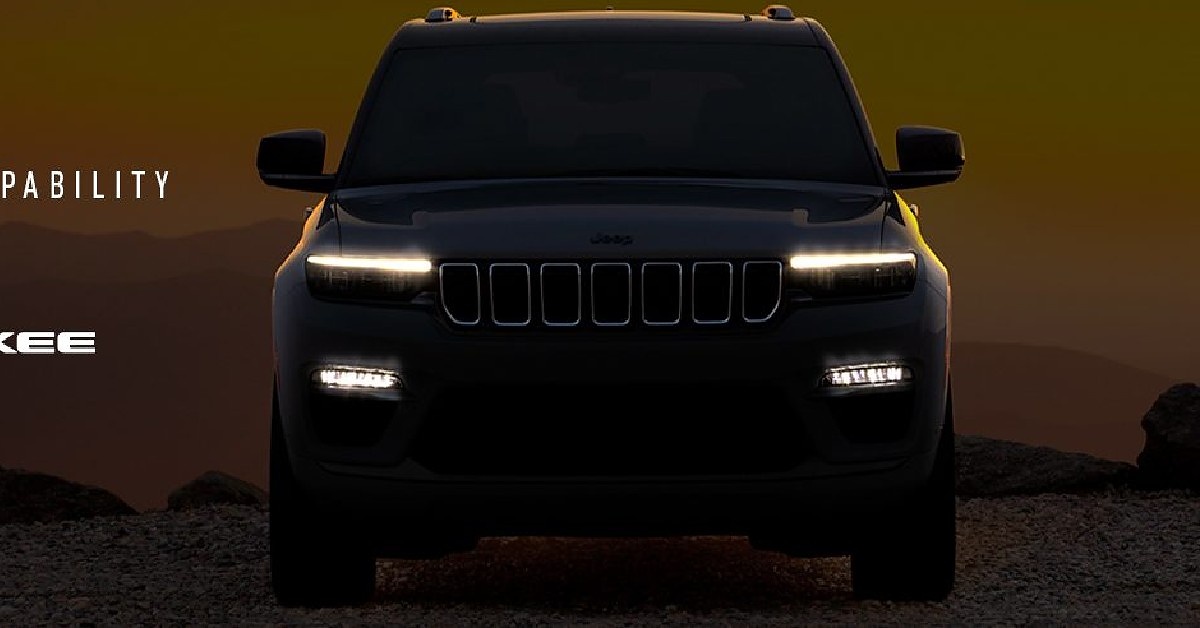 The 2022 Grand Cherokee receives slight design tweaks across the board and draws inspiration from the Meridian and Wagoneer. The front end receives a seven-slot Jeep grille, with sleek LED headlights and DRLs on either side. The LED taillights have been updated as well, looking nothing like the previous version. 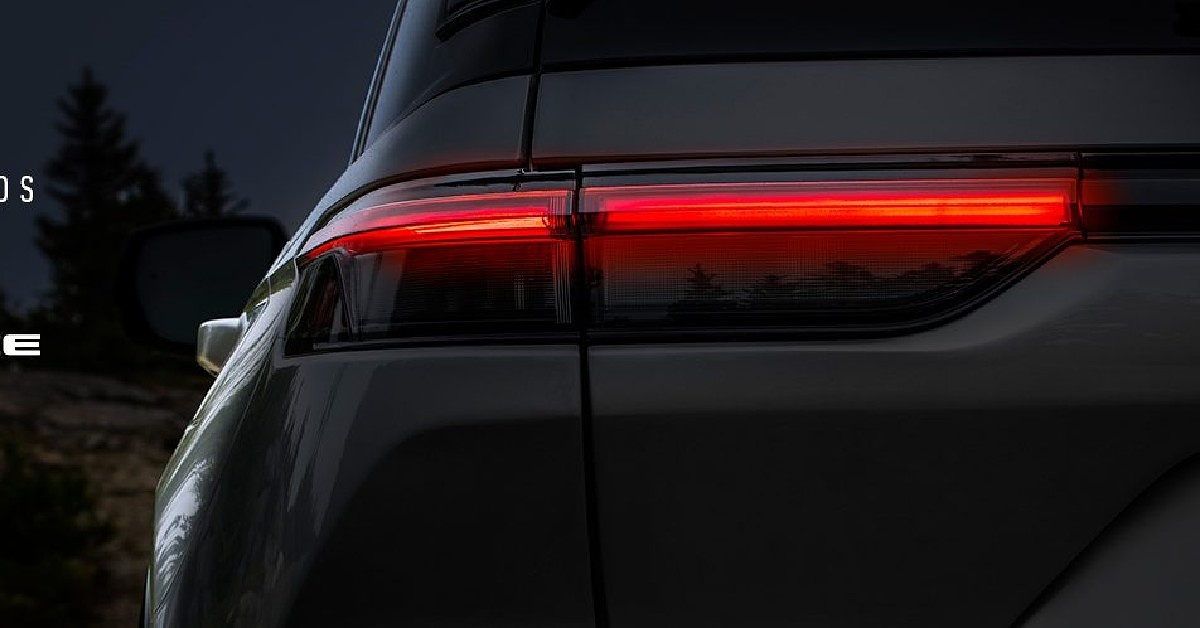 When it comes to interiors, certain reports suggest that the India-bound version of the Grand Cherokee will not feature a third seating row. This means that the seating capacity will be limited to five people. The SUV will feature a 10.25-inch touchscreen infotainment system, a digital instrument cluster, and another touchscreen in front of the co-driver. On top of that, the SUV will also get a 19-speaker sound system, a headrest-mounted entertainment screen for rear passengers, premium upholstery, a panoramic sunroof, and ADAS tech. 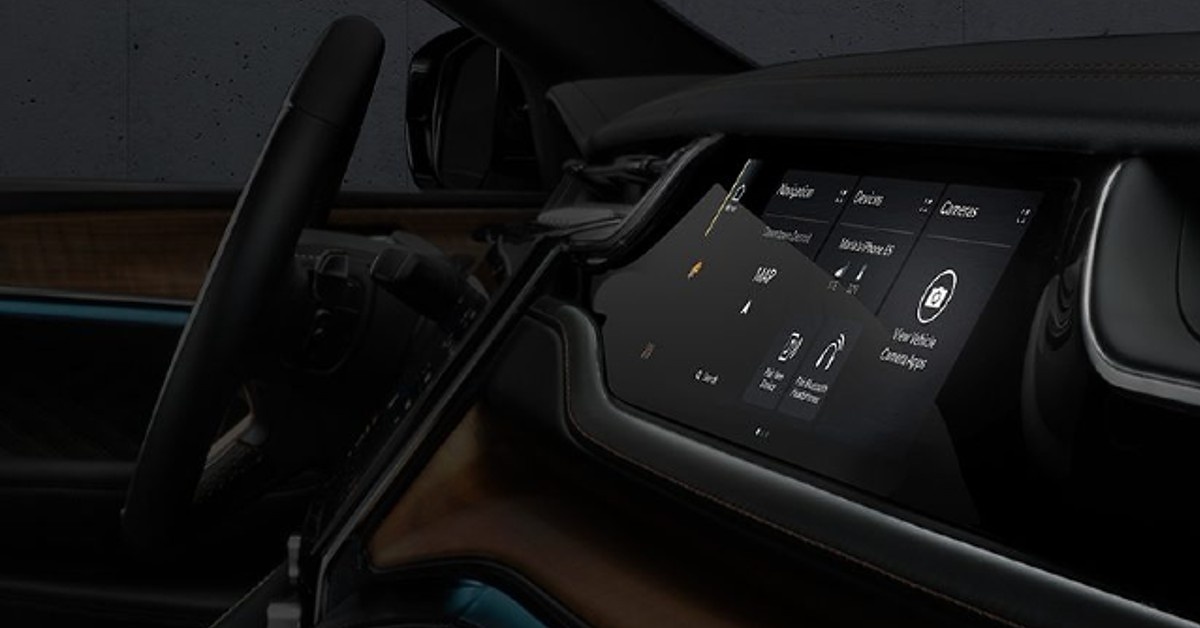 Under the hood, the Grand Cherokee is powered by a 2.0-litre turbo petrol engine that can generate a maximum power of 375hp and 637Nm peak torque. This engine will come mated to an 8-speed automatic gearbox. No diesel engine options will be made available for the SUV. The SUV will also be equipped with four terrain modes – Auto, Sport, Mud, and Snow.

The Jeep Grand Cherokee made its global debut last year and is finally making its way to Indian shores. The SUV is expected to be priced at Rs 85 lakh. Deliveries will start rolling out by December. The 2022 Jeep Grand Cherokee will rival the likes of Mercedes GLE, BMW X5, and Land Rover Discovery.