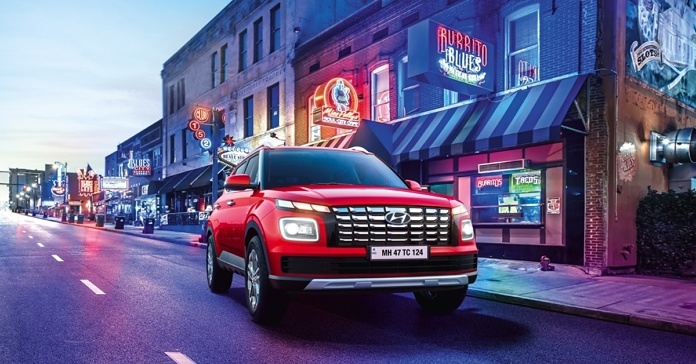 Hyundai Venue N Line to be released on September 6

After i20, Hyundai Venue gets the additional N-line.

After releasing the facelifted model of Hyundai Venue in July, the South Korean automaker has decided to launch the Hyundai Venue N Line as well. Last year Hyundai added the N Line to the i20, and Venue is now next in line. The Hyundai Venue N Line will be made available in two trims, N6 and N8, and will come with exterior updates and slight tweaks to the interior, suspension, and exhaust. The N Line models will sit above the other Venue models and will be slightly more expensive as well. 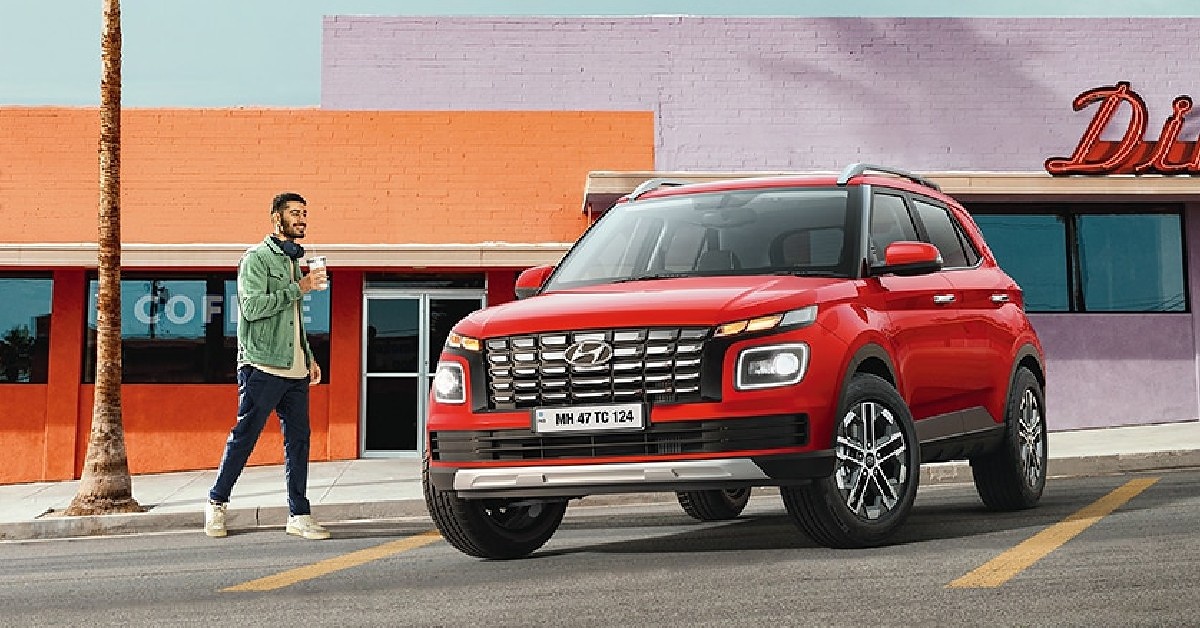 Similar to the i20 N Line, Venue too will receive cosmetic upgrades, giving it a sportier look. The Venue will receive ‘N-Line’ badges along the front fender, distinguishing it from the other variants. The red accents at the bottom of the front and rear bumpers will give the car the sporty look that is reserved for the N line. The N Line also receives newly designed alloy wheels and a dual-tip exhaust. The red detailing can also be found on the roof rails and front brake callipers.

Inside, the Hyundai Venue N Line will carry forward the same interiors found on the facelifted version. We could see the N-line branding inside as well, along with further red detailing. 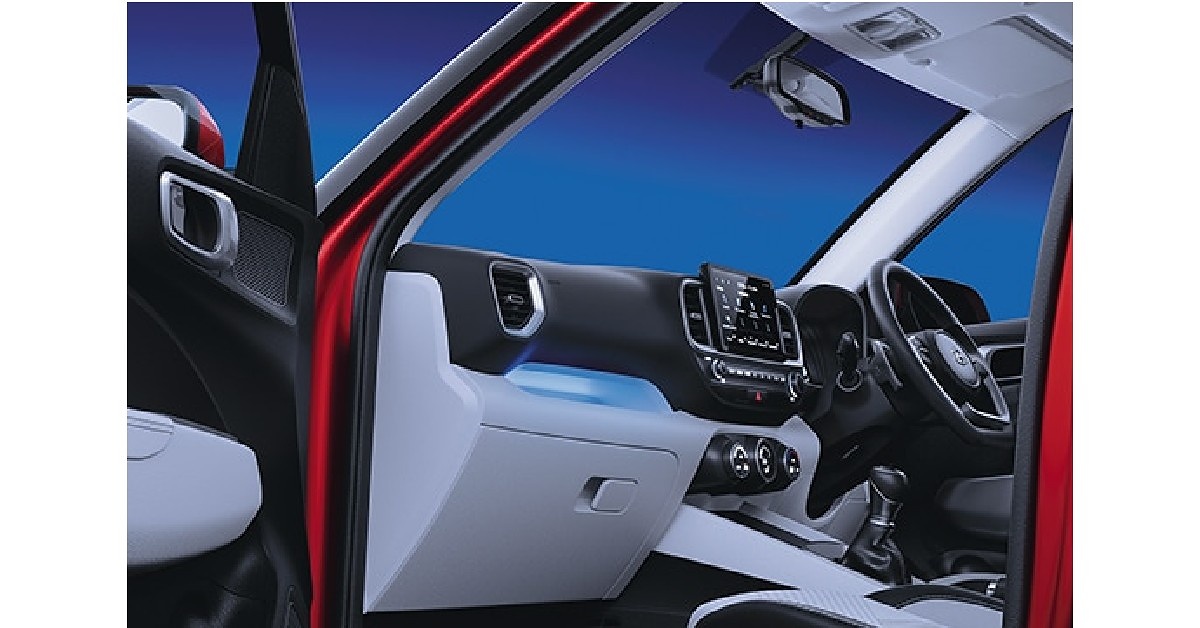 The N8 variant could also come with a larger touch screen infotainment system. Android Auto and Apple CarPlay will add to the smartphone connectivity, and it could also get a powered driver’s seat and a Bose sound system. The N8 will be the top-placed model in all the Venue variants.

Under the hood, the N Line will be powered by a 1.0-litre 3-cylinder turbocharged petrol engine that generates a maximum power of 118bhp and 172Nm torque. It will be made available with a DCT gearbox, as opposed to the i20 N line which comes in iMT and DCT options. However, similar to the i20 N line, Hyundai could tweak the suspension and exhaust on the Venue as well.

The Hyundai Venue N Line will come in two trims – N6 and N8, and is expected to be anywhere between Rs1-2 lakh more expensive than the facelifted version. It is expected to be released on September 6, and soon after launch it will compete in the heavily contested midsize SUV category with Kia Sonet, Tata Nexon, Mahindra XUV300, and Maruti Suzuki Brezza.