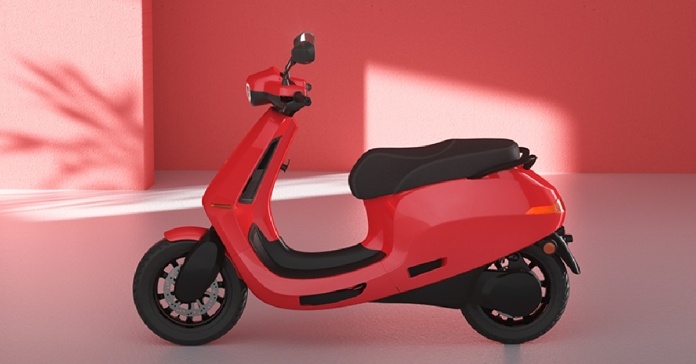 The S1 will retain the S1 Pro’s motor but will have its top speed capped at 95km/hr.

Ola Electric launched the Oa S1, a cheaper alternative to the S1 Pro, at a price of Rs 99,000. Along with the launch of the new scooter, Ola also announced its plans to release a ‘premium’ electric car in 2024. The Ola S1 can now be booked at a token amount of Rs 500, with deliveries due to commence next month. Ola Electric also announced the ‘Freedom Edition’ of Ola S1 Pro with only 1947 units available.

Ola Electric: What to expect? 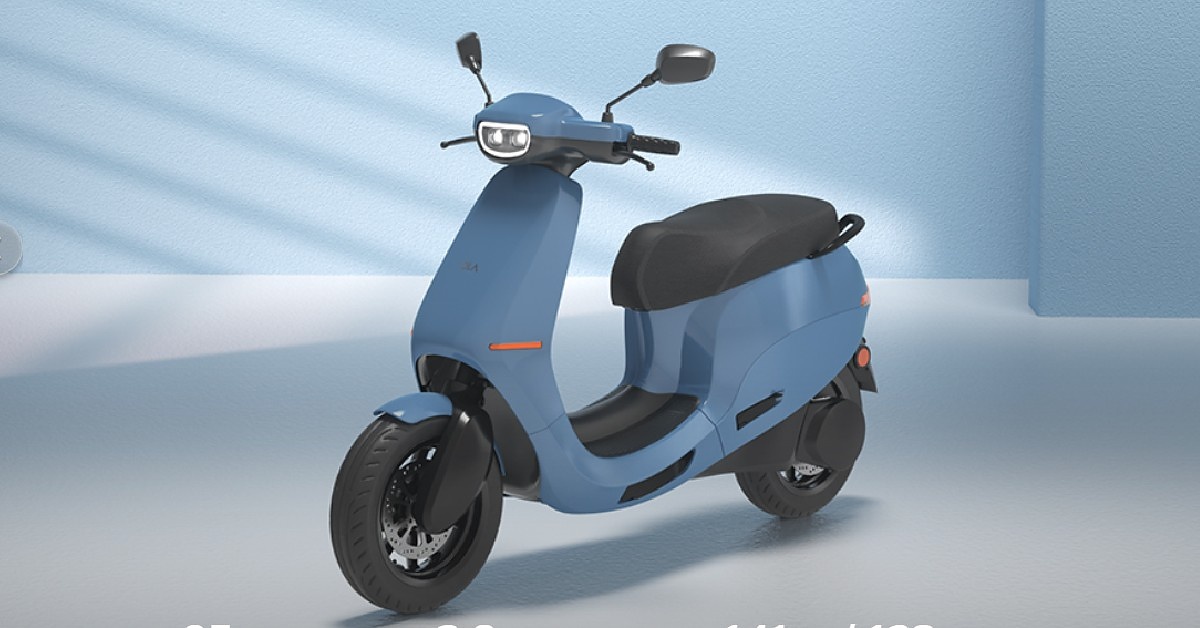 The Ola S1 will be a low-spec version of the S1 Pro and will cost Rs 99,000. It is equipped with a 3kWh battery and offers three driving modes. Ola claims a range of 128 km in Eco mode, 101 km in Normal mode, and 90 km in Sports mode on a full charge. The ‘Hyper mode’ is only available in S1 Pro.

The Ola S1 will be powered by the same motor as the S1 Pro. However, the S1 will offer a top speed of 95km/hr as opposed to the 116km/hr of the S1 Pro. No design changes have been made to the S1. Ola also announced that the S1 will be available for all software updates in the future. The company’s MoveOS 3 is about to be released in the coming months. 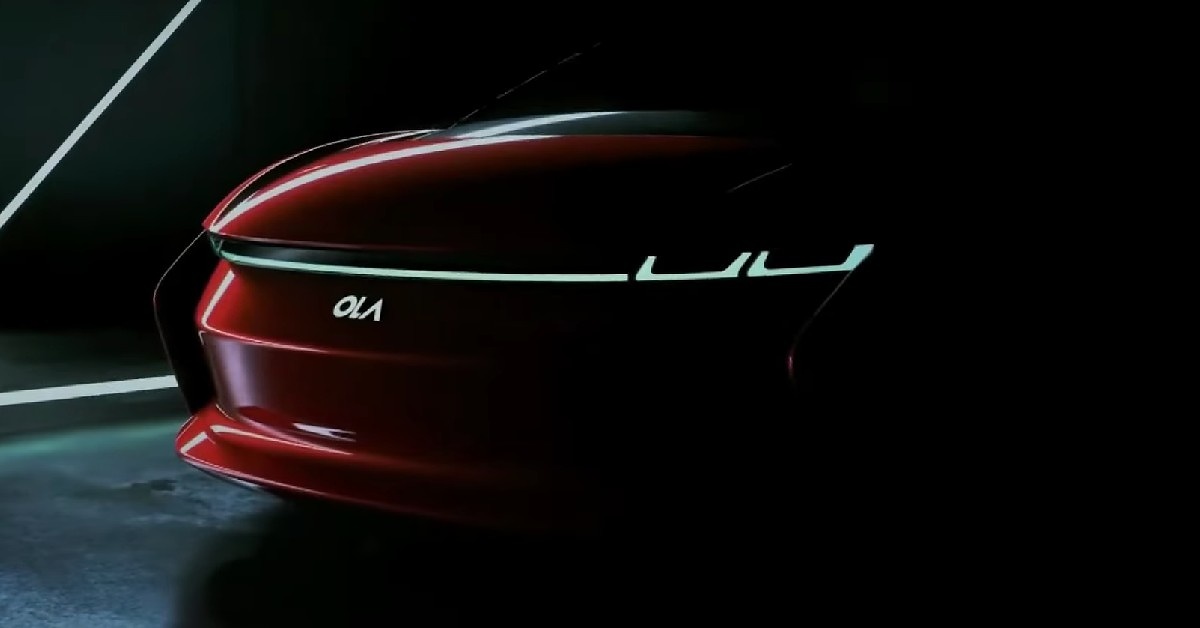 Ola Electric also announced its plans to launch a ‘premium’ electric car in 2024. First teased at an event held at Ola’s Futurefactory last month, the company provides another sneak peek at the upcoming EV. It appears to have an all-glass roof and a sloping coupe roofline. Ola claims its first electric car has a range of 500 km on a single charge and can go from 0-100km/hr in 4 seconds. It will also run on Ola’s MoveOS.

While the Ola Electric car still has a considerable time for release, the S1 can be booked right now on Ola’s website. The S1 has been made available in five colours – Porcelain White, Coral Glam, Neo Mint, Jet Black, and Liquid Silver. The ‘Freedom Edition’ of S1 Pro will be made available in Khaki Green colour and only 1947 units will go on sale.