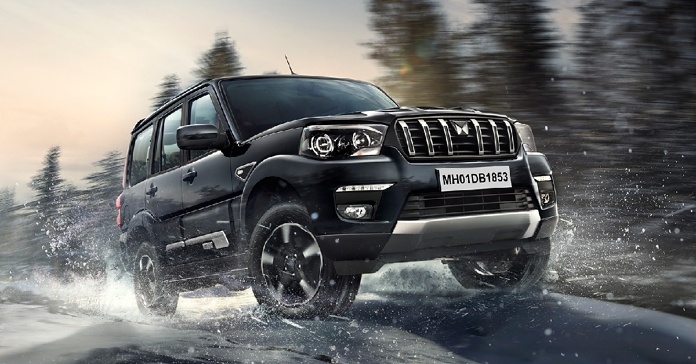 The new Mahindra Scorpio Classic has been unveiled today, prices will be announced on August 20.

Mahindra has announced the launch of the new Mahindra Scorpio Classic today. After the release of Scorpio N and the massive reception it received, many believed that it will entirely replace its predecessor. But Mahindra had no plans to let go of the iconic SUV that cemented the brand in the Indian market. Retaining the silhouette of the original SUV, Mahindra Scorpio Classic will get refreshed looks, contemporary interiors, and a new powerful engine.

Read Also: Mahindra announces discounts of up to Rs 62,500 on Mahindra XUV300, Bolero Neo, and Marazzo 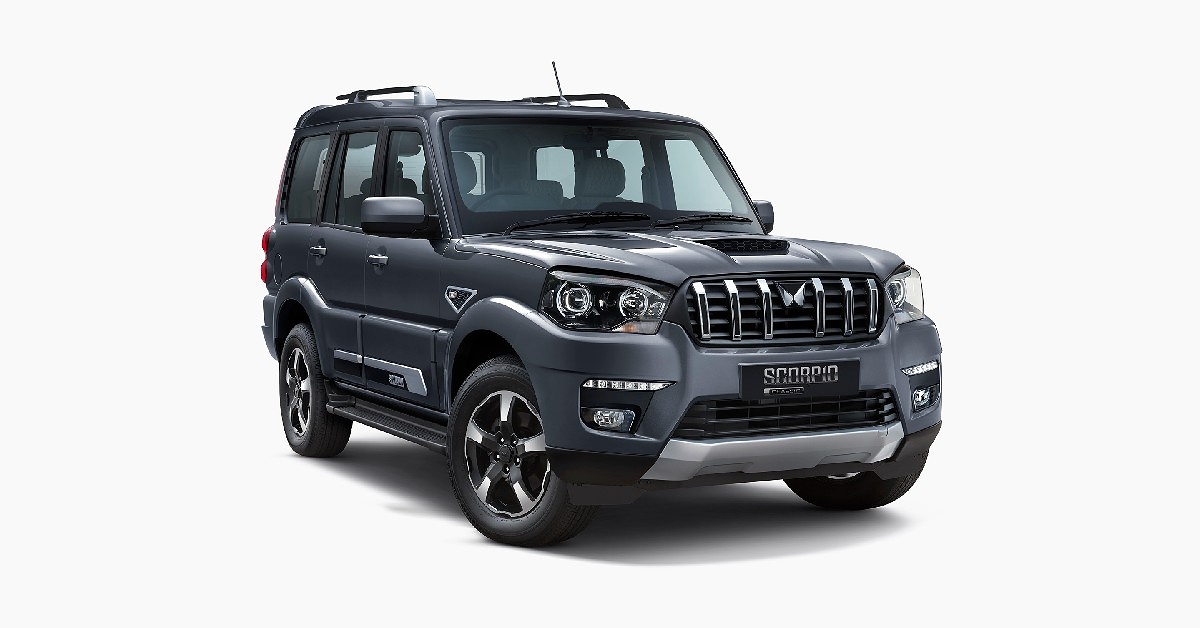 Mahindra has refreshed its iconic SUV to mark its legacy of 20 years in the Indian market. The Mahindra Scorpio Classic comes with a bold new grille, a muscular bonnet with hood scoops, and the new ‘Twin Peaks’ Mahindra logo. The LED DRLs and headlamps have also undergone a design tweak. The higher variants will receive 17-inch dual-tone alloy wheels while the base variants will come with standard steel wheels.

Inside, the Scorpio Classic comes in a new two-tone beige-and-black interior theme, classic wood pattern console, and premium quilted upholstery. It also receives a new 9-inch infotainment system with phone mirroring and other modern functionalities. The new twin peaks logo is also studded at the centre of the steering. 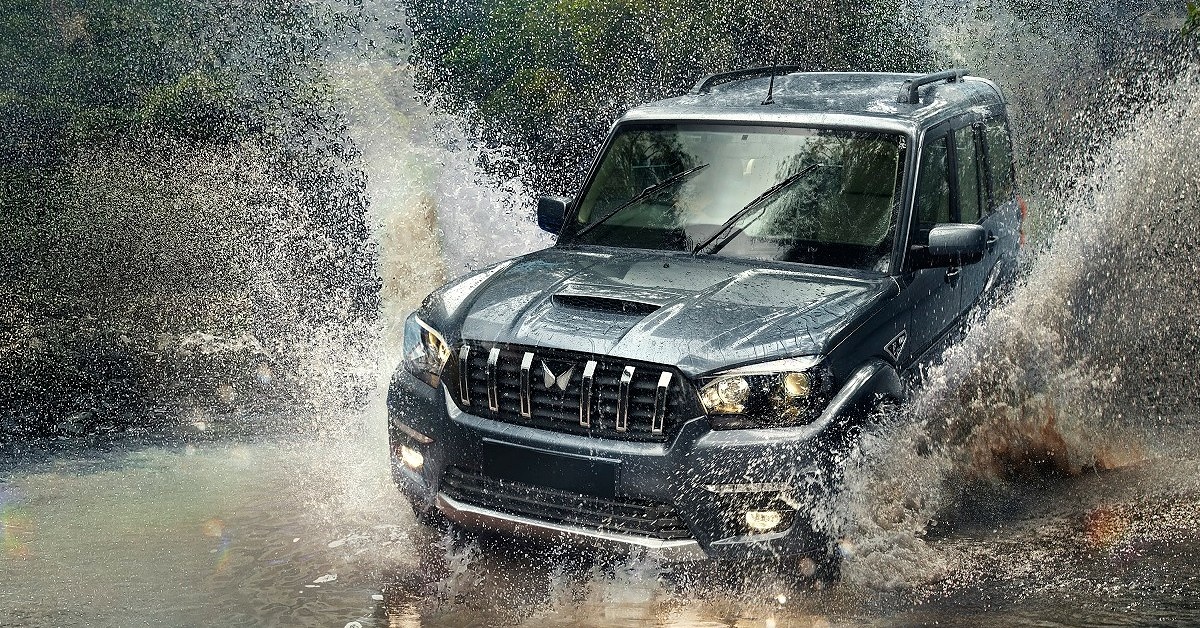 Under the hood, the Mahindra Scorpio Classic will be powered by an all aluminium lightweight GEN-2 mHawk engine that produces a maximum power of 130hp and 300Nm torque. This engine will be mated to a six-speed manual gearbox. The gen-2 mHawk engine is 55 kilos lighter and 14% more fuel efficient than the one on the previous model.