Hyundai Venue is one of the best selling compact SUVs in India and we might see an Electric Venue soon.

With the increase in the cost of fuel and pollution in India, car manufacturers are slowly shifting to electric vehicles. Maruti Suzuki has also stated that they will jump into the electronic car segment only when they will notice sufficient demand from its customers by 2025.

Hyundai being the 2nd top car manufacturer in India has only one electric vehicle in India. But not for very long, Hyundai is expected to produce another electric vehicle soon as they think the market will grow by 53 percent by the end of 2028. The company has planned to invest Rs 4,000 Crore for producing EVs here. Hyundai has revealed its plans to produce more BEVs by the year 2028.

According to Tarun Garg, director of Sales, Marketing, and Service at Hyundai India, “The range will comprise of a total of six BEVs across different segments and body styles.”

The upcoming electric cars from Hyundai will be based on Hyundai’s Electric Global Module Platform in India. The platform is specially designed for electric vehicles to ensure that the vehicles get a flat floor, slim cockpit, and spacious cabin. The first product built on Hyundai’s E-GMP will be the . Tarun Garg also admitted that the rest of the vehicles will also be made on the same E-GM platform. 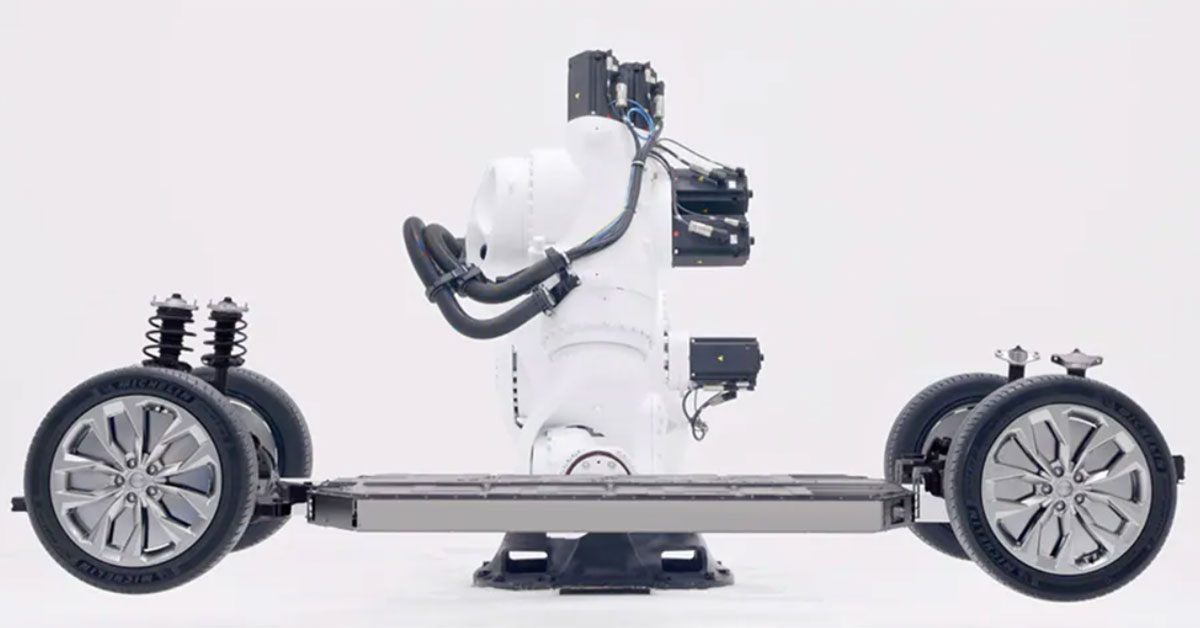 Hyundai will also make some components of this platform locally, which will help in reducing the cost of the upcoming BEVs from Hyundai.

Cars built on the E-GMP can deliver top speed up to 260km/h and will come with battery ratings up to 77.4 kWh with a four-wheel-drive option in some models.

Nexon being the most selling Electric car, it will not be surprising if Hyundai also might want to bring the Electric version of Venue and Creta very soon.

The main problem that every car manufacturer will face when they enter the EV market is the charging network. Hyundai is also working on this and improving the charging network in India. The Korean carmaker has also set up public 50kW DC fast charging stations in four cities with the collaboration of Indian Oil along with 108 AC fast chargers in their dealerships across 15 cities. 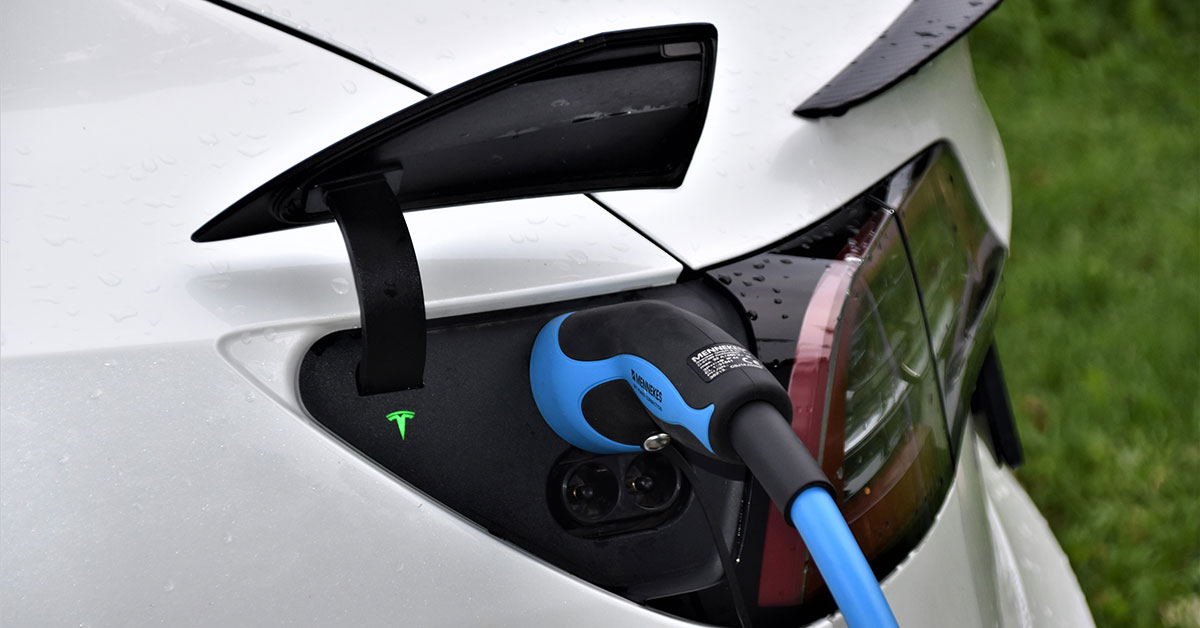