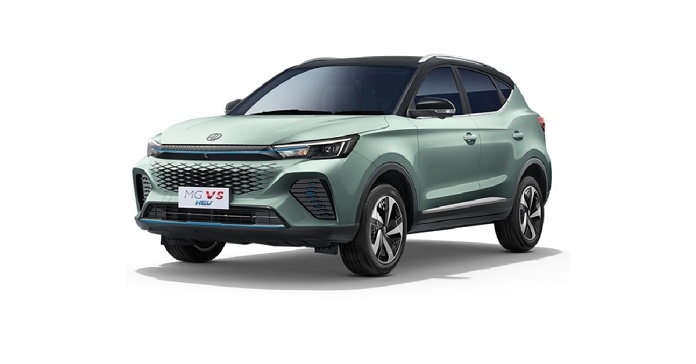 MG has made no remarks on whether the two facelift models will be launched in India.

MG Motor has revealed the 2023 facelifted versions of MG Astor and ZS EV for the international markets. The MG Astor and ZS EV are based on the MG VS hybrid SUV which is sold in Thailand. Both SUVs receive cosmetic changes, but MG hasn’t mentioned whether it will be bringing any mechanical changes to the two SUVs as well.

The MG Astor and ZS EV facelifts receive significant cosmetic changes on the front end, radically altering their look from the current models that are sold in India. The front grille and headlamps get a new design. The grille gets a new diamond pattern and the headlamps and LED DRLs are now sleeker than the ones on the outgoing model. The newly designed front bumper gets air intake vents on the sides. 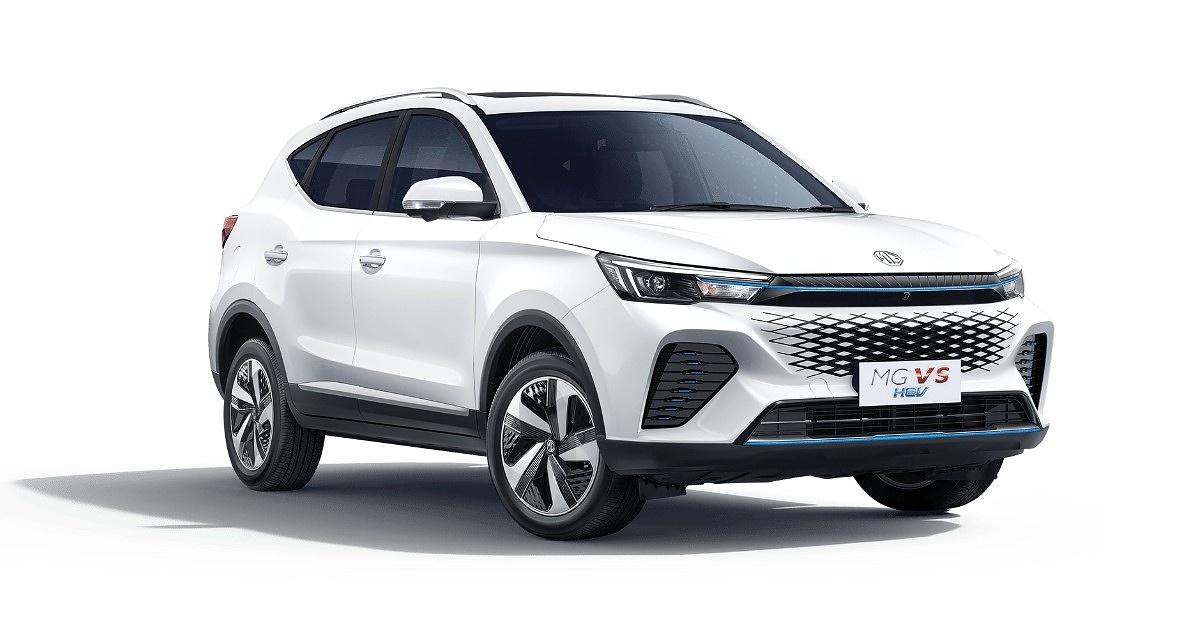 Along the sides, the design of the alloy wheels has been tweaked as well. Other than that, there are no significant changes. The rear profile remains unchanged as well. The front redesign gives an SUV-like look to the car, rather than a crossover. 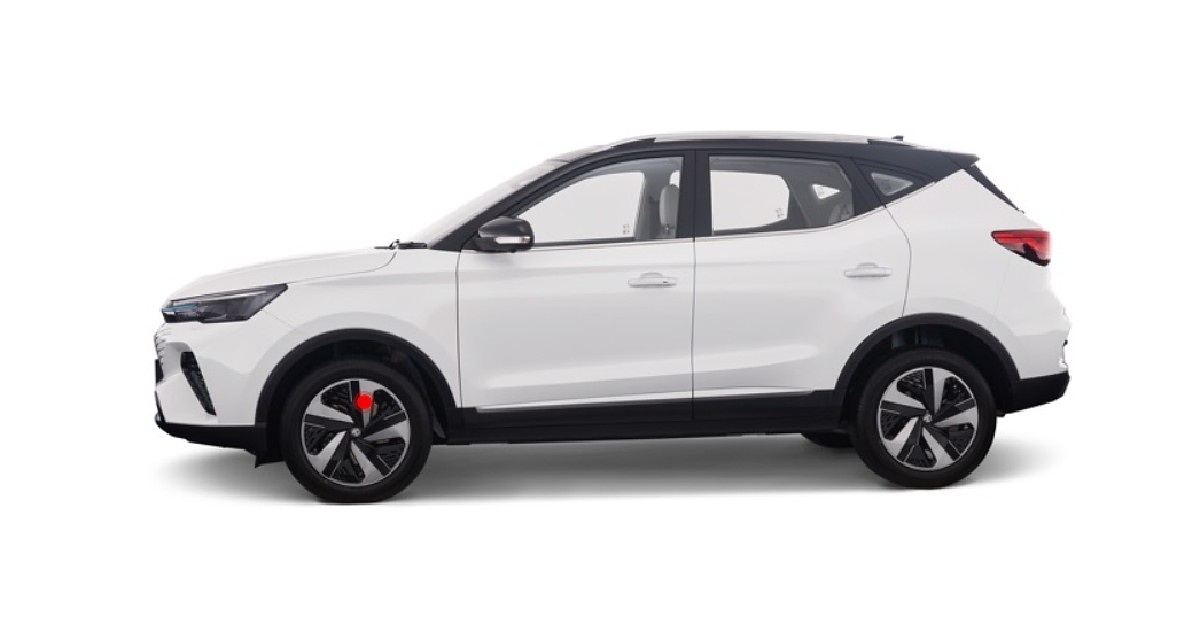 The MG VS sold in Thailand sports a hybrid configuration. So far, MG hasn’t mentioned whether there will be any updates to the powertrains of MG Astor and ZS EV. The MG ZS EV is expected to retain the 50.3 kWh battery pack from the outgoing model. This battery pack offers a claimed range of 461km. The electric motor on ZS EV produces a maximum power output of 176hp and 280Nm peak torque. 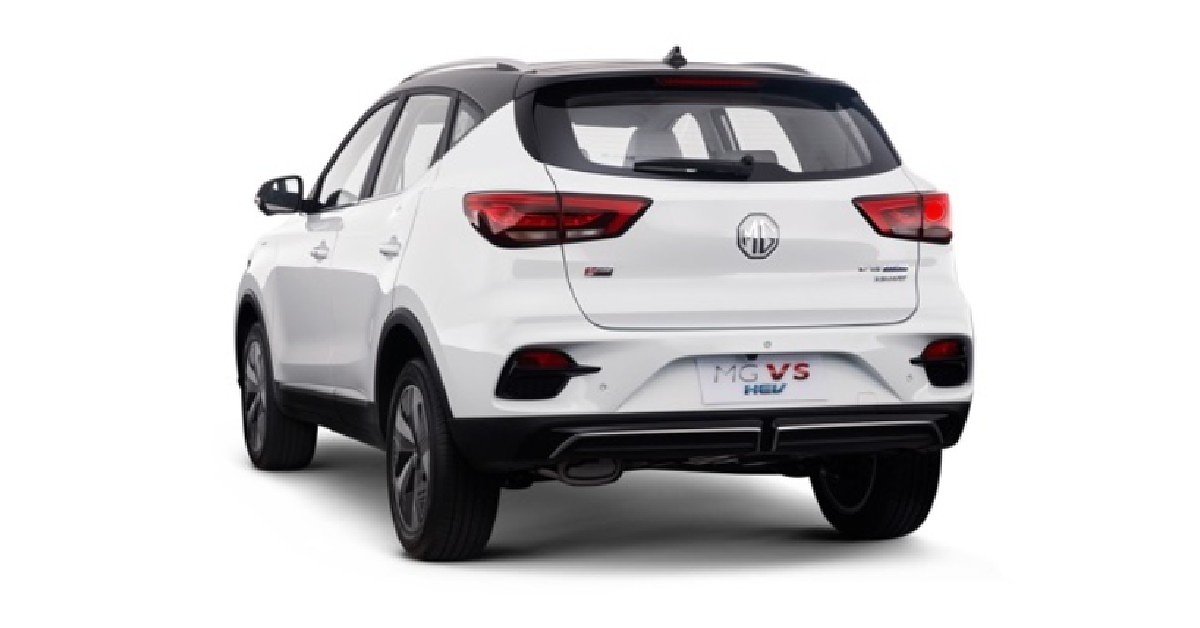 It remains unclear whether MG will bring the facelift versions of Astor and ZS EV anytime soon. Currently, the automaker is working on the facelift model of the MG Hector. The SUV has been spotted testing frequently on Indian roads. MG is planning a release for Hector and Hector Plus next month. MG will also be launching its compact EV, Air, in the coming months.