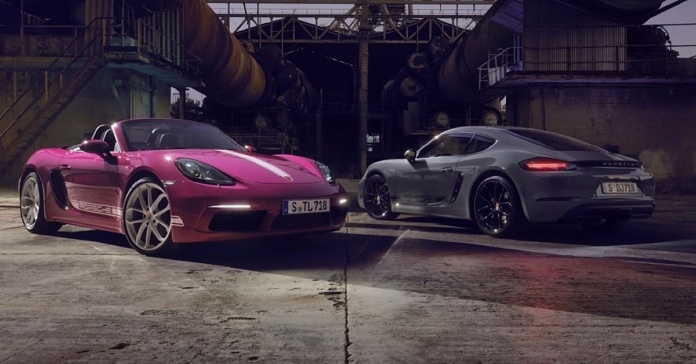 The new 718 variants come with a new paint scheme while the mechanics remain the same across the board. 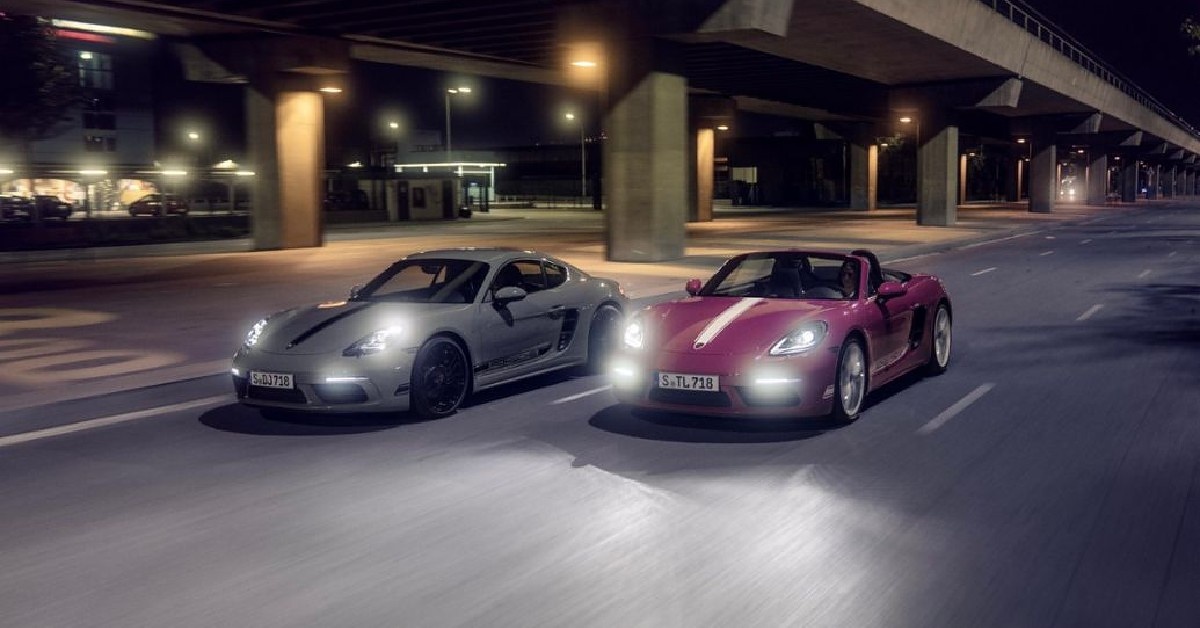 The new Cayman and Boxster Style editions bring a fresh colour scheme to the Porsche 718 lineup. The Cayman sports an Arctic Grey colour with black accents, while the Boxster Style comes in a Ruby Star Neo paint scheme with white highlights. The racing stripes also feature the new paint scheme and can be found across the front and side profiles of the 718.

Inside, the two new Porsche 718 variants get a stainless steel finish on the door sill panels and receive a new leather upholstery package along with heated steering and seats, two-zone AC, and parking assistance.

Mechanically, things remain unchanged as the two new variants retain the 2.0-litre turbocharged petrol unit that produces a maximum power output of 300hp and 380Nm peak torque. There is still no option for an automatic transmission as the Porsche 718 continues to be offered with a 6-speed manual gearbox. 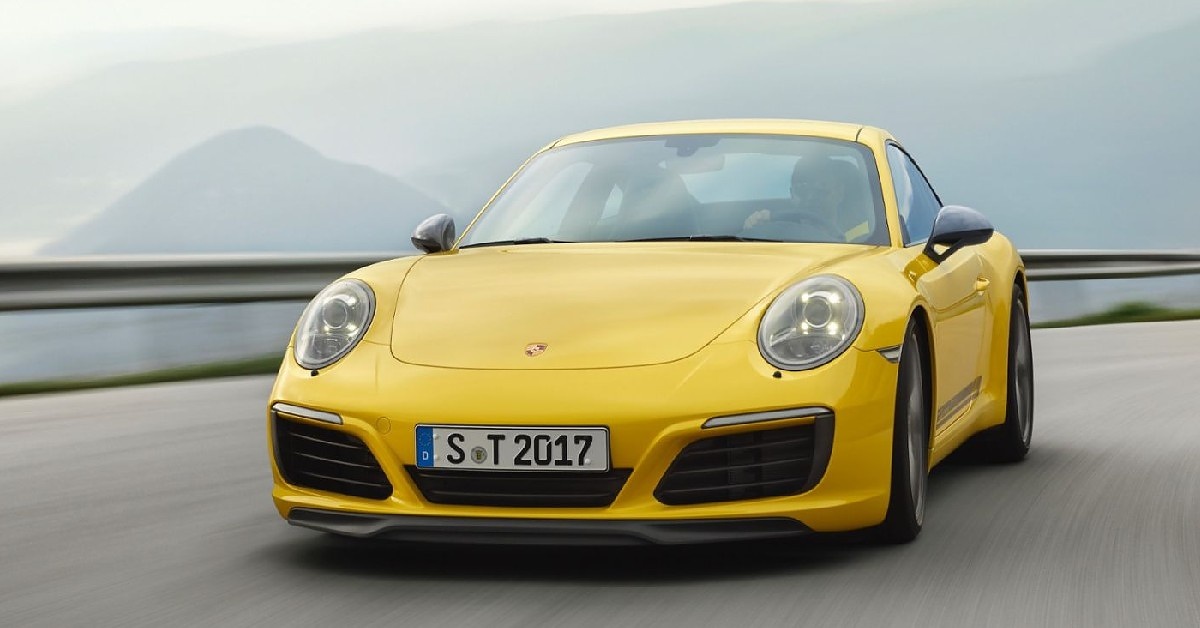 No mechanical changes have been made to Carrera T. Its continues to be offered 3.0-litre turbo petrol engine which is good for 379hp and 450Nm. This engine is mated to a 7-speed manual transmission. 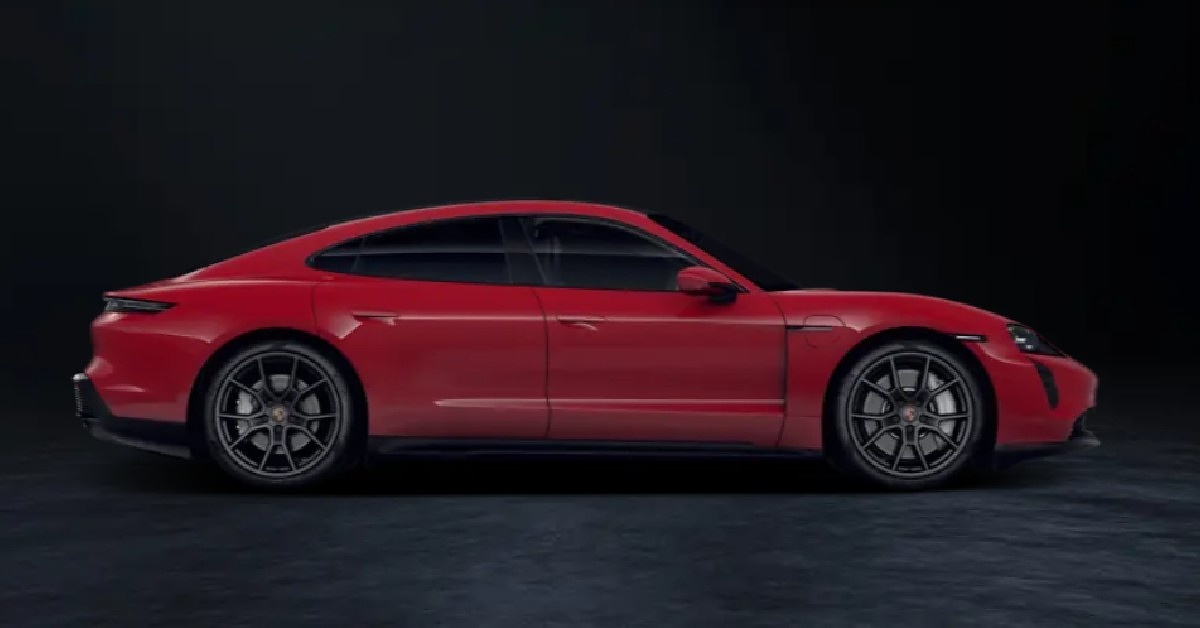