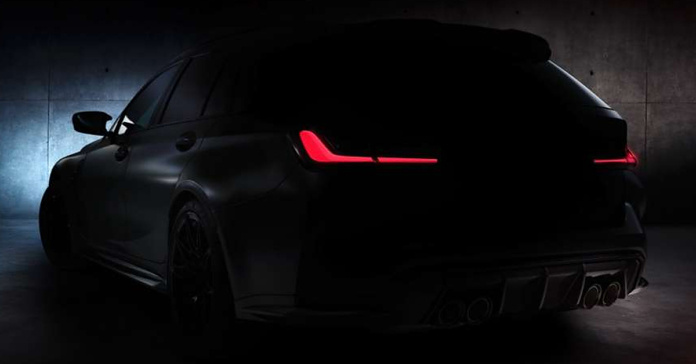 The BMW M3 is all set to release its Touring version for the first time in its 34-year-old history.

BMW is all set to unveil its new M3 Touring SUV at the 2022 Goodwood Festival of Speed in the UK this year. The brand is planning to celebrate the 50th anniversary of its M Division at the festival. With this, the 2022 BMW M3 Touring will also make its debut at the event, to be held on June 23rd. 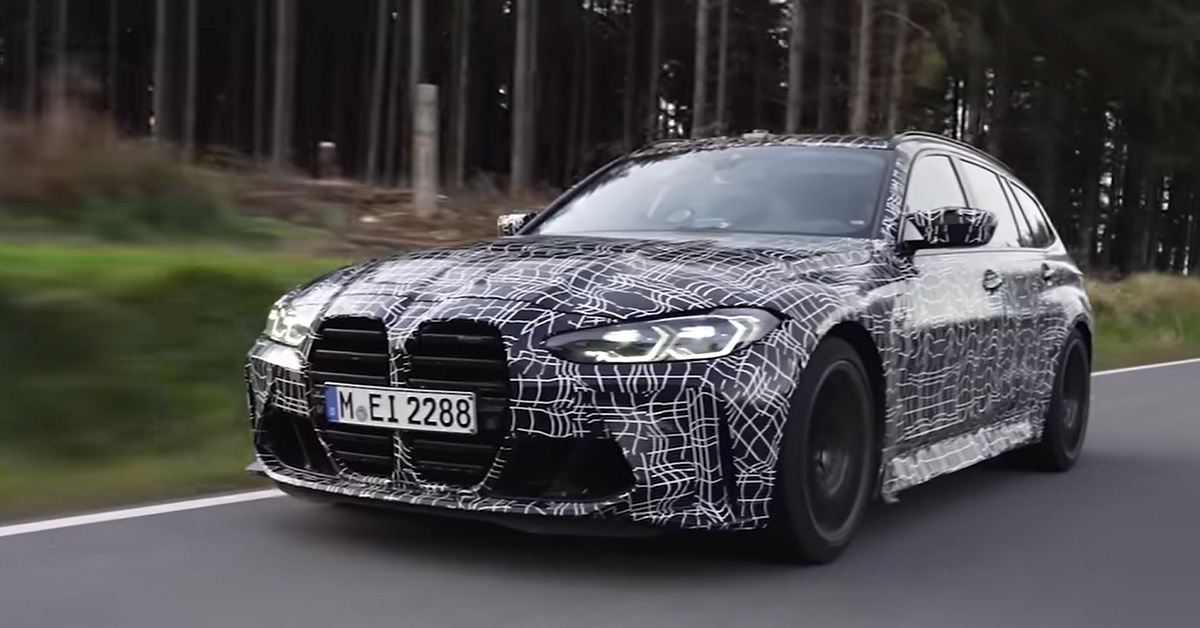 The 2022 M3 Touring SUV comes with a large vertical kidney grille at the front, along with air inlets and a muscular bonnet. At the rear, it gets a bumper design similar to the M3 sedan. Other features visible on its exteriors include LED taillights, four exhaust pipes, a large diffuser, 3D printed lip spoiler as well as roof rails. What differentiates the car from the 3 Series Touring is its flared arches and sports exhaust system.

The first look of the new 2022 M3 Touring was shared by the brand in January this year. This was followed by a teaser released in March 2022. BMW is yet to reveal the technical details of the car. But what has been confirmed is that it will source power from a 3.0L TwinPower six-cylinder turbocharged petrol engine. This engine also powers the BMW M3 and BMW M4 and delivers 473hp of power. An 8-speed automatic gearbox and an XDrive AWD setup are expected to come paired with the engine. 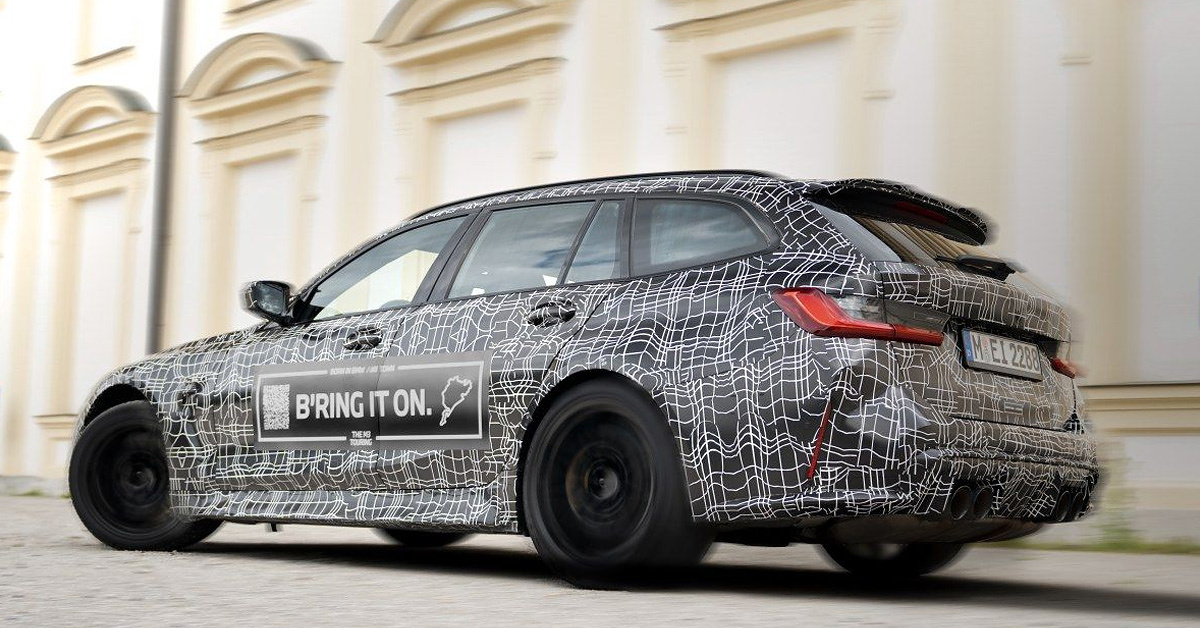 The all-new BMW M3 Touring will be showcased alongside the M4 CSL at the 2022 Goodwood Festival of Speed. The brand will also present its latest car models, including the all-new i4, i7, iX1 and iX M60 at the event. In the three-decade-long history of the BMW M3, it is reportedly the first time that the car is getting a Touring version. Its older sibling BMW M5 has been offered in a Touring version in the past.

Post its launch, the all-new 2022 BMW M3 Touring will be seen locking horns with the Audi RS4 Avant