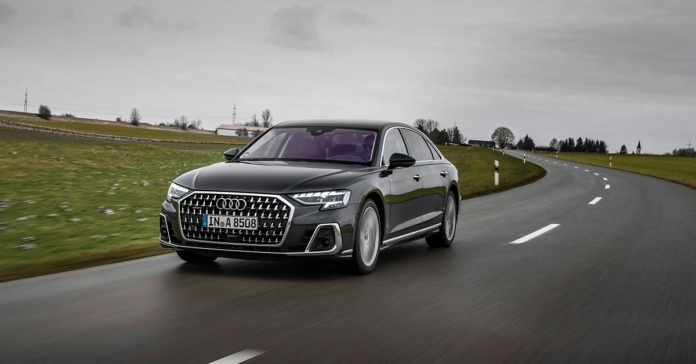 Audi A8 L facelift to launch on July 12: Bookings start

The motor giant announced July 12 as the release date, with Rs 10 lac as the booking amount.

The newly refreshed Audi A8 L facelift is set to be launched in the Indian market on July 12, Audi India announced. The new Facelift comes with crafty upgrades to the flagship Audi A8 L. Audi has started accepting bookings for its latest offering, with the token amount set at Rs 10 lac. The sedan is set to be priced at Rs 1.40 Cr for the Indian market.

What’s new in the Audi A8 L facelift?

The exterior of the A8 L facelift sees noticeable upgrades on the front end, with a mesh pattern across the chrome-laced front grille. The LED headlamps are sleeker and the tail lamp clusters get a new design – a pleasant change over the previous model. One look at the side profile reveals a new set of alloy wheels that come along with chrome inserts.

The engine of the A8 L facelift remains the same 3.0-litre V6 petrol engine that can generate a power of 335HP and 540Nm torque. An eight-speed automatic transmission carries the power across the vehicle. 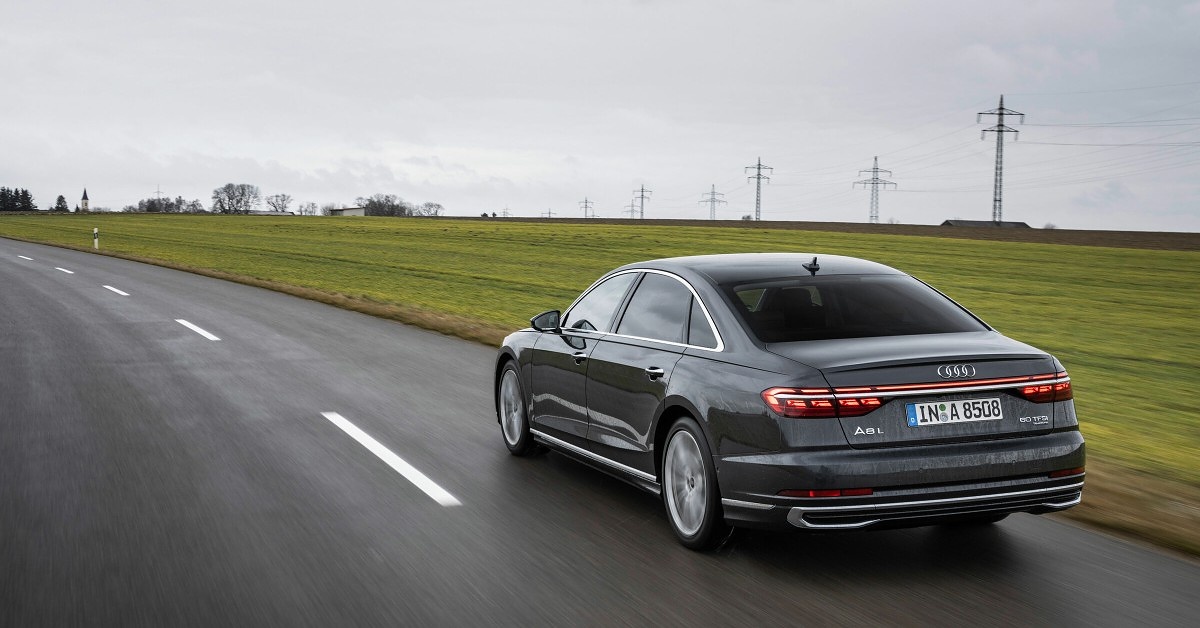 The car is expected to be priced at Rs 1.40 Cr, the German motor giant is locked in a competition with the BMW 7 Series, Mercedes Benz S-Class, and the Maserati Quattroporte. The Audi A8 L facelift was launched globally in February 2022 and finally arrives at the Indian shores in July. It is expected to be offered in a single variant.