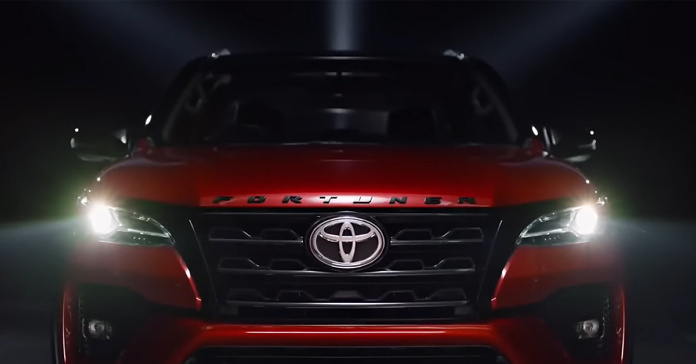 2023 Toyota Fortuner Spied Testing: To Come With A Mild-Hybrid Powertrain

The new Fortuner facelift 2023 comes with little changes on its exteriors, but with a new mild-hybrid engine setup.

Toyota’s much-awaited next-gen Fortuner, expected to launch in 2023, has been spied upon in Thailand recently. The new 2023 Toyota Fortuner was captured in a fully camouflaged avatar. According to sources, the SUV will make its global debut in Thailand and may subsequently come to the Indian shores as well by the next year.

The Japanese automaker has a range of car launches planned for this year. It will soon introduce its new Toyota Innova HyCross and Toyota Hyryder SUV in the Indian markets. Apart from these two, the new Land Cruiser and Urban Cruiser are also expected to be awaiting their release in the next couple of months. 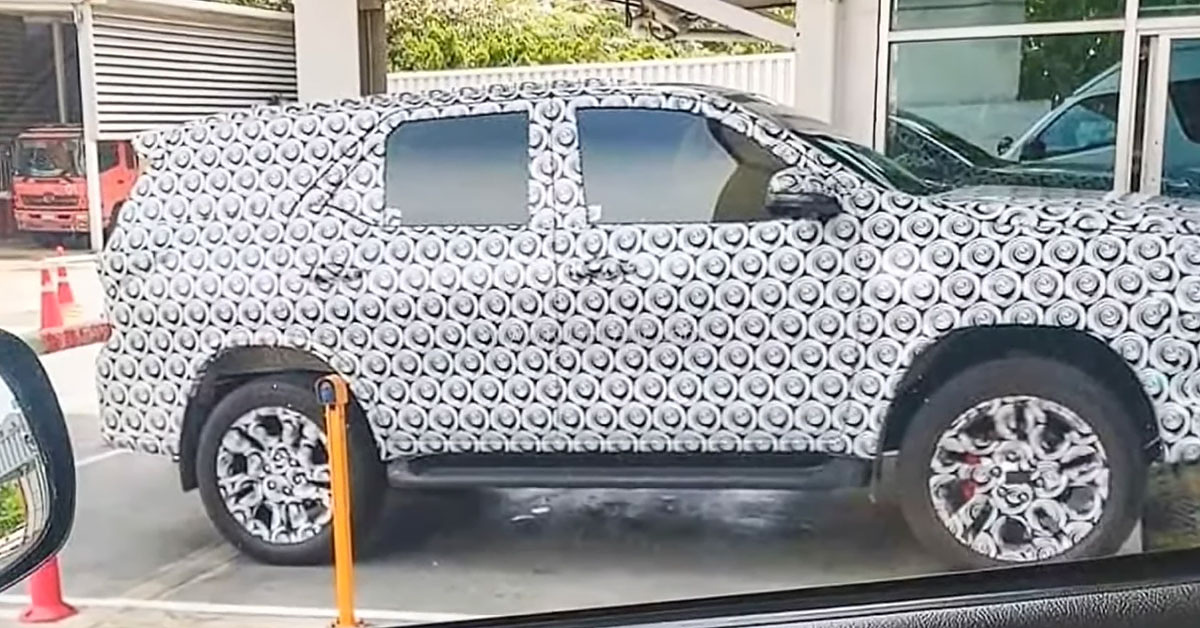 The silhouette of the current-gen Toyota Fortuner GR Sport is clearly recognisable from the recent spy images. This indicates the 2023 Fortuner exteriors will come majorly unchanged. However, the new facelifted SUV is expected to receive significant changes in its powertrain. It will reportedly be based on Toyota’s TNGA-F platform. The architecture currently underpins vehicles like Lexus LX, Toyota Sequoia, and Toyota Tundra. It supports a wheelbase of up to 4,180mm.

Speculations in the market say that the 2023 Toyota Fortuner might get a new diesel hybrid system. It is expected to source power from the 1GD-FTV 2.8L diesel engine and also get an integrated started generator, just like Suzuki’s mild-hybrid powertrain. The new mild-hybrid setup that the 2023 Fortuner will receive is may be called GD Hybrid. The new SUV is likely to offer higher fuel efficiency and added torque on demand. Not only that, but it is also expected to provide an enhanced power delivery. The car will be featuring an engine start/stop system as well. 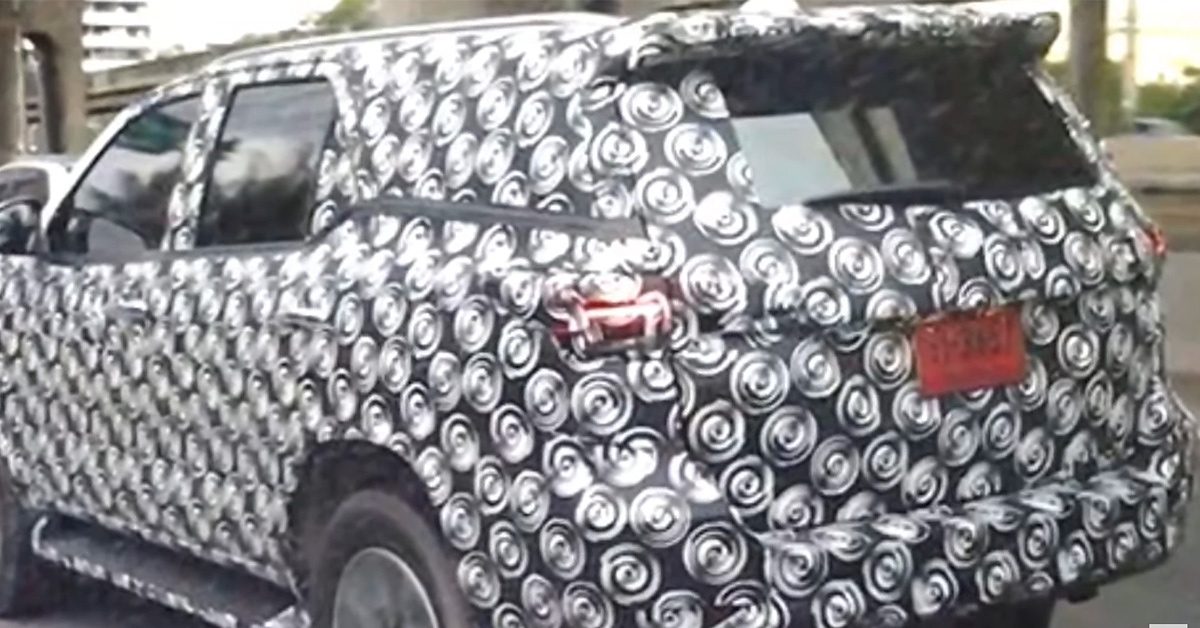 The Toyota Fortuner GR Sport made its debut in the country last month. The updated top-spec SUV trim comes with a series of cosmetic upliftments inside out. It sports a restyled front grille, GR badges on the front bumper, boot lid as well as blacked-out alloy wheels with red brake callipers amongst others. The interiors also flaunt an all-black-themed cabin. The car gets powered by a 2.8L turbo-diesel engine with a 6-speed automatic transmission and a 4WD setup. The current-gen Fortuner GR Sport price in India is Rs 48.43 lakhs.

Post its launch in India, it will be seen locking horns with MG Gloster, Skoda Kushaq, and Volkswagen Tiguan.