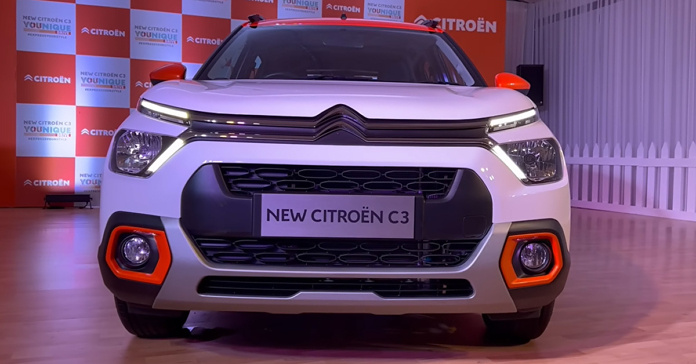 Citroen C3 India Launch On July 20th: Everything To Know About The New Car

The all-new Citroen C3 SUV has been officially unveiled in India. The new SUV was introduced by the French automaker at the national media drive event taking place in Goa. The Citroen C3 launch date has been scheduled for July 20th this year, while bookings will commence from July 1st onwards. Ahead of its launch, the brand has revealed some of the features and specifications of its new Citroen C3 car.

The C3 is reportedly the first of the three new models that the company has planned for its Indian customers under its C-Cubbed programme. The crossover SUV will be assembled at the C.K. Birla facility in Thiruvallur near Chennai, Tamil Nadu. Its engine, meanwhile, will be produced in the Hosur plant. According to the automaker, the Citroen C3 is 90% localised. 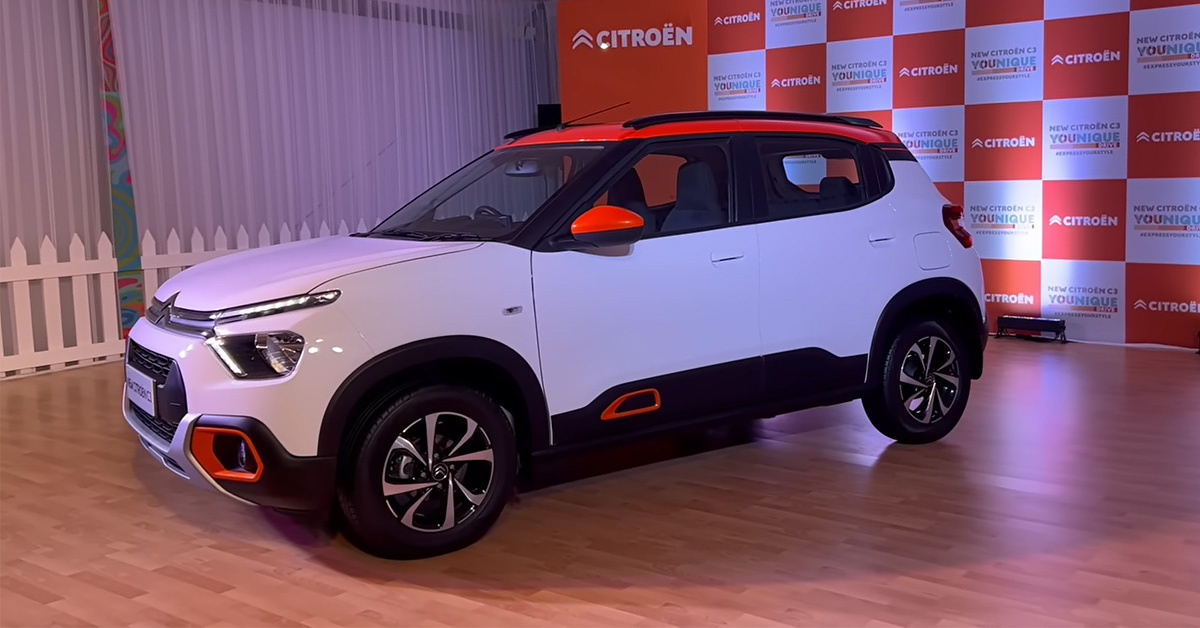 Read also: MG MOTOR INDIA STEPS INTO THE METAVERSE WITH ITS MGVERSE PLATFORM

The C3 comes in a crossover body styling with the essence of an SUV mixed with elements of a hatchback. It flaunts a muscular front bumper, a large faux skid plate, thick plastic cladding on wheel arches and door sills, wrap-around LED taillamps at the rear as well as faux roof rails.

The Citroen C3 SUV offers a wheelbase of 2,540mm, paving way for a spacious cabin. Further, it comes with rear-row legroom of 653mm and a headroom of 991mm. Speaking of the Citroen C3 features, it comes equipped with a 10-inch touchscreen infotainment system, Apple CarPlay and Android Auto support, 3 fast-charging USB ports, a 12V socket, flat-bottom steering wheel, automatic climate control, and more. In terms of safety features, the car offers two airbags, ABS with EBD as well as rear parking sensors. 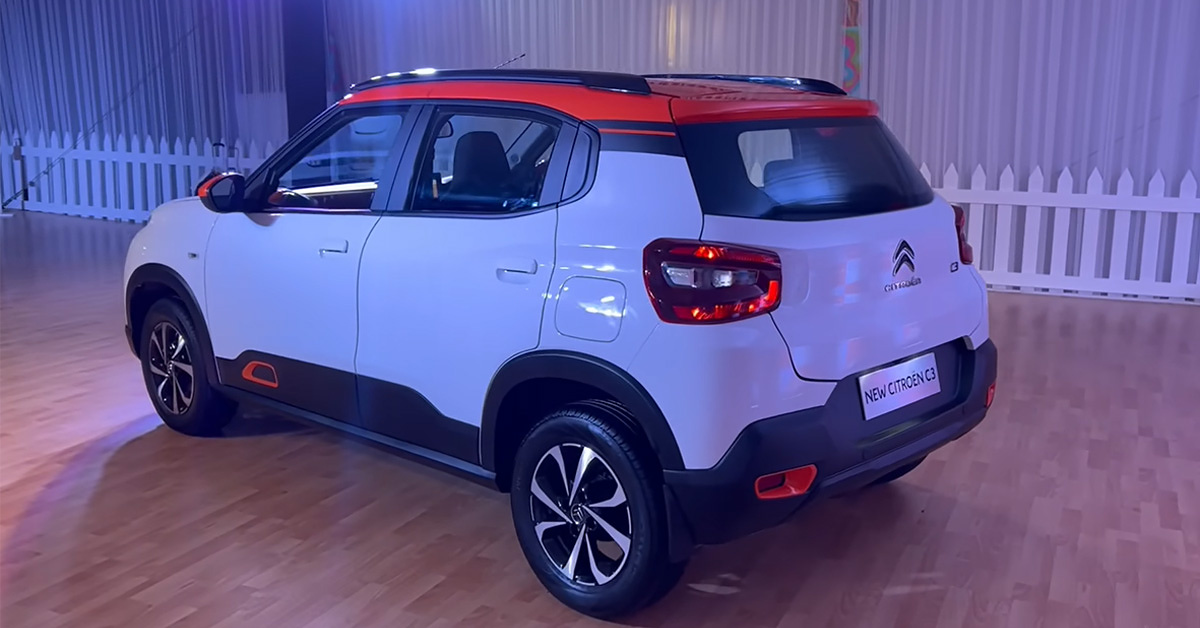 Coming to its mechanical specs, the Citroen C3 is powered by a 1.2L naturally aspirated petrol engine and a 1.2L turbo petrol engine. The former delivers an output of 82ps and is paired with a 5-speed MT, while the latter produces 110ps power and 190Nm torque, coupled with a 6-speed MT. The SUV can accelerate from 0 to 100kmph in about 10 seconds. The C3 is based on a Common Modular Platform (CMP) and gets offered in six colours.

The all-new Citroen C3 price in India is expected to be in the range of Rs 5 to 10 lakhs (ex-showroom). Post its launch, the crossover will be seen locking horns with Hyundai i20, Renault Kiger, Nissan Magnite and Maruti Baleno.

Motor Bridge Bureauhttp://www.motorbridge.com/
Previous article
MG Motor India Steps Into The Metaverse With Its MGverse Platform
Next article
2023 Suzuki Hayabusa Comes In New Colour Variants For The US Market