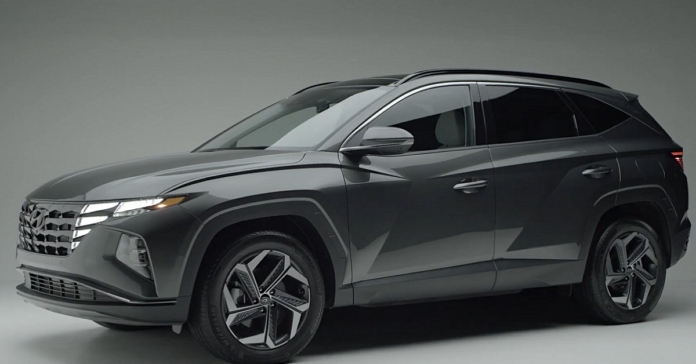 2022 Hyundai Tucson Spied Upon: Everything You Need To Know

The 2022 Hyundai Tucson might come with a completely renovated design along with ADAS function.

Hyundai’s upcoming car model, the Tucson 2022, which is awaiting its launch in India in the second half of 2022, has been spied upon recently. The premium SUV from Hyundai Motors India will be competing against many rivals in its category, including the Citroen C5 Aircross, Jeep Compass, Toyota Fortuner and Kia Seltos. The Hyundai Tucson 2022, which will be its fourth generation this time, has already been launched abroad a year and a half ago. It is going to receive numerous upgrades as compared to its predecessor, which is still on sale in the Indian markets.

As per the spy shots revealed, the car was heavily camouflaged. However, the car is expected to come with a completely redesigned front and rear. It will be driven by 19-inch diamond-cut alloy wheels. A redesigned tailgate can be seen on the rear end with LED tail lamps. Other external features observed include black claddings on wheel arches and door sills, a high mounted stop lamp and a sporty rear diffuser. On the rear bumper can be observed a radar module, suggesting that ADAS (Advanced Driver’s Assistance System) will also be offered along with the new car. 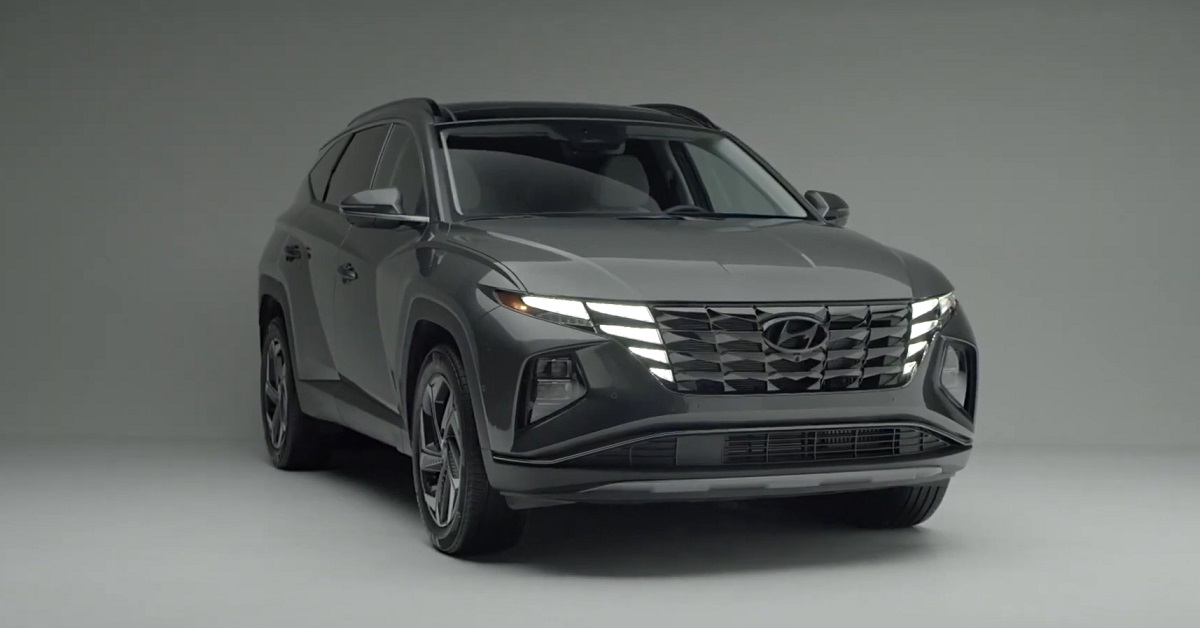 Read also: 2022 HYUNDAI I20 TO GET NEW FEATURES: HERE’S A COMPLETE RUNDOWN OF THE CAR

Other features that the all-new Hyundai Tucson will be sporting include a twin-screen infotainment system, a digital instrument console, a panoramic sunroof, wireless phone charging, ambient mood lighting with 64 colours and Bose stereo system.

The 2022 Hyundai Tucson India model is likely to be offered in a 2.5-litre naturally aspirated petrol engine and a 1.6-litre GDI turbo petrol unit option. The former is powered by an 8-speed automatic gearbox while the latter is paired with a 6-speed automatic transmission. Hyundai is also expected to add a diesel option to these two.

The all-new 2022 Hyundai Tucson India price is expected to range between Rs 23 to 28 lakhs ex-showroom.