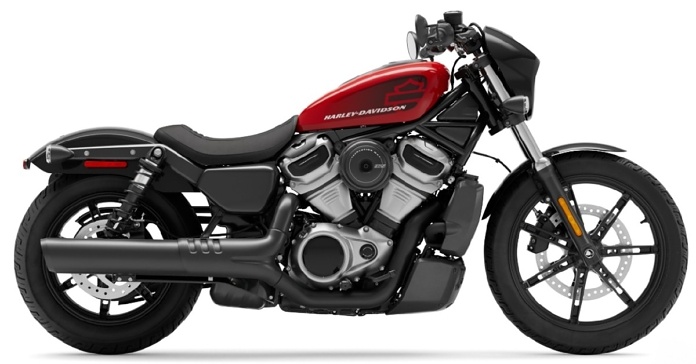 The Nighster will be made available in three colours.

Almost three months after its international launch, Harley Davidson has launched the Nightster in India. Harley Davidson Nightster will be made available in three colours, with the Vivid Black colour option costing Rs 14.99 lakh while the Gunship Grey and Redline Red cost Rs 15.13 lakh.

Read Also: TVS STEPS INTO THE PREMIUM LIFESTYLE SEGMENT WITH THE LAUNCH OF TVS RONIN 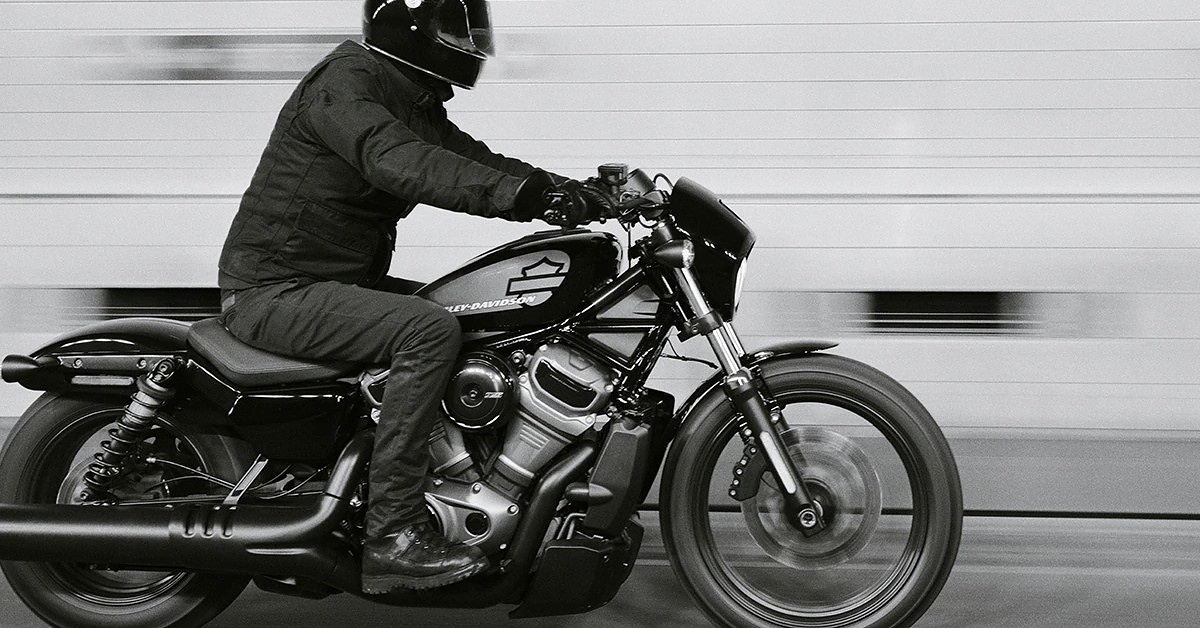 Weighing in at 218kg, the Nightster is the lightest Harley yet. It borrows some design elements from the Sportster S, like a tubular steel chassis, which also helps it cut down the weight. The seat of Harley Davidson Nightster rests at 705mm with a ground clearance of 110mm. Suspension duties on the Harley Davidson Nightster are handled by 41mm Showa Dual Bending Valves at the front and emulsion shocks at the rear. The Nightster also sports a 320mm disc at the front and a 260mm disc at the rear. The 11.7-litre slim fuel tank is also similar to the Sportster S. 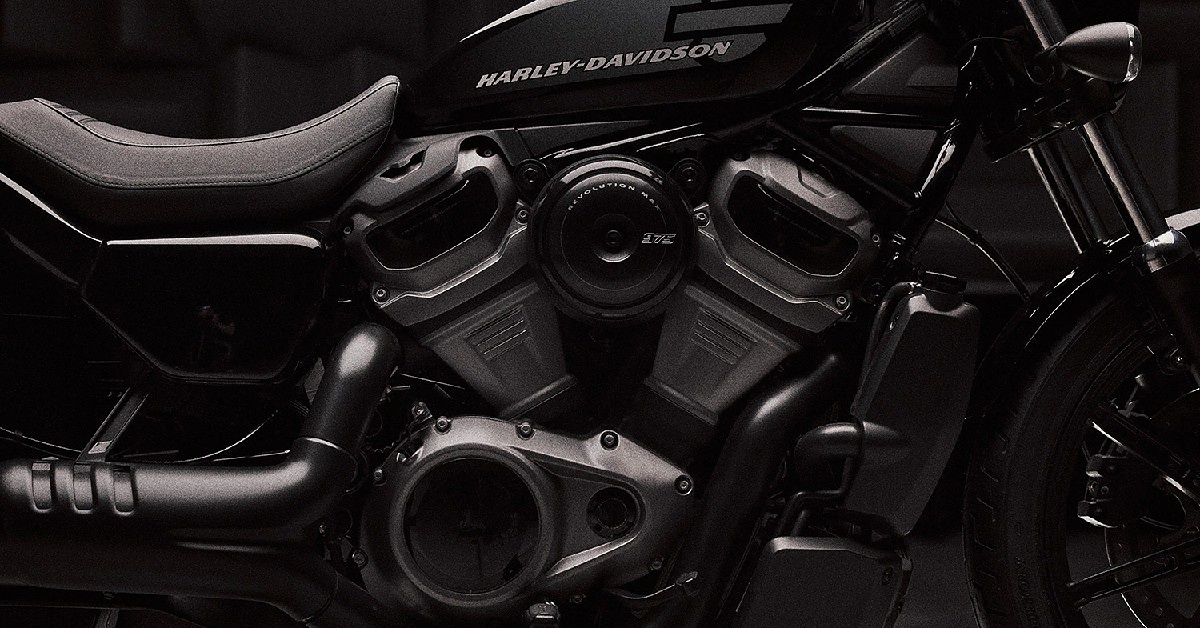 The 975cc liquid-cooled 60-degree V-Twin engine is paired with a 6-speed transmission and produces a maximum power of 90hp and 95Nm torque. The handlebar riser on the Harley Davidson Nightster comes with an LCD display mounted on it. This display houses a single pod analogue speedometer. 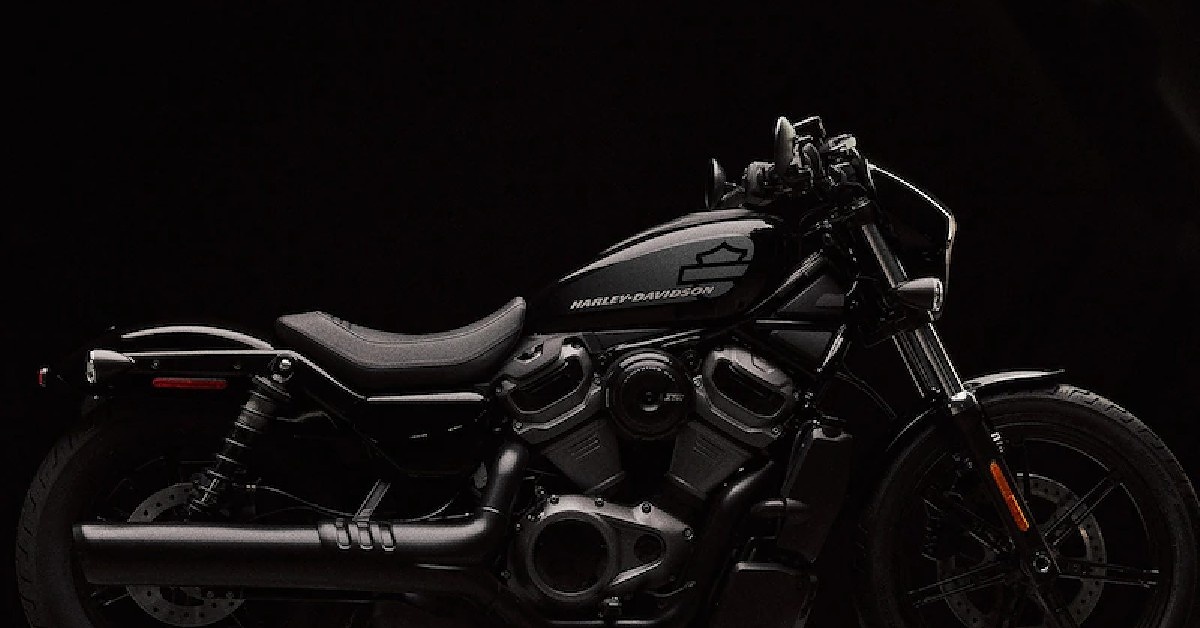 The Harley Davidson Nightster will be imported to India through the Completely Built-Up Units (CBU) route. Hero MotoCorp will handle the distribution in India and provide the parts and accessories as well. Bookings have already started for the Nightster, and priced at Rs 14.99 lakh, it will rival the Triumph Bonneville Speedmaster.