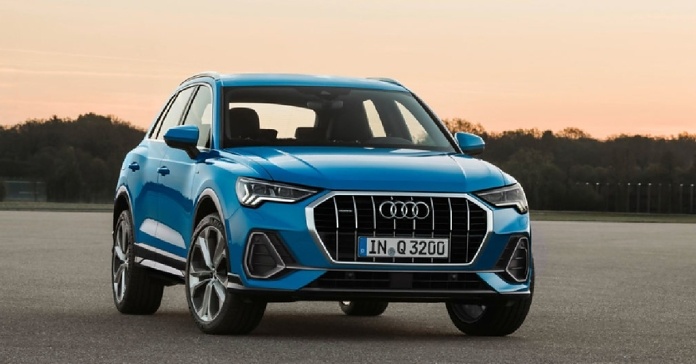 Audi Q3 to be launched in India next month

Audi is planning a festive season release for the new Q3.

After refreshing the A8L with a facelift model, Audi plans on launching the new-generation Audi Q3 in India next month. Deliveries are expected to be sent out in the months following the launch, with Audi targeting the festive season of October and November for rollouts. Launched globally in 2019, the Q3 is finally making its way in India after 2 years.

Audi Q3: What to expect? 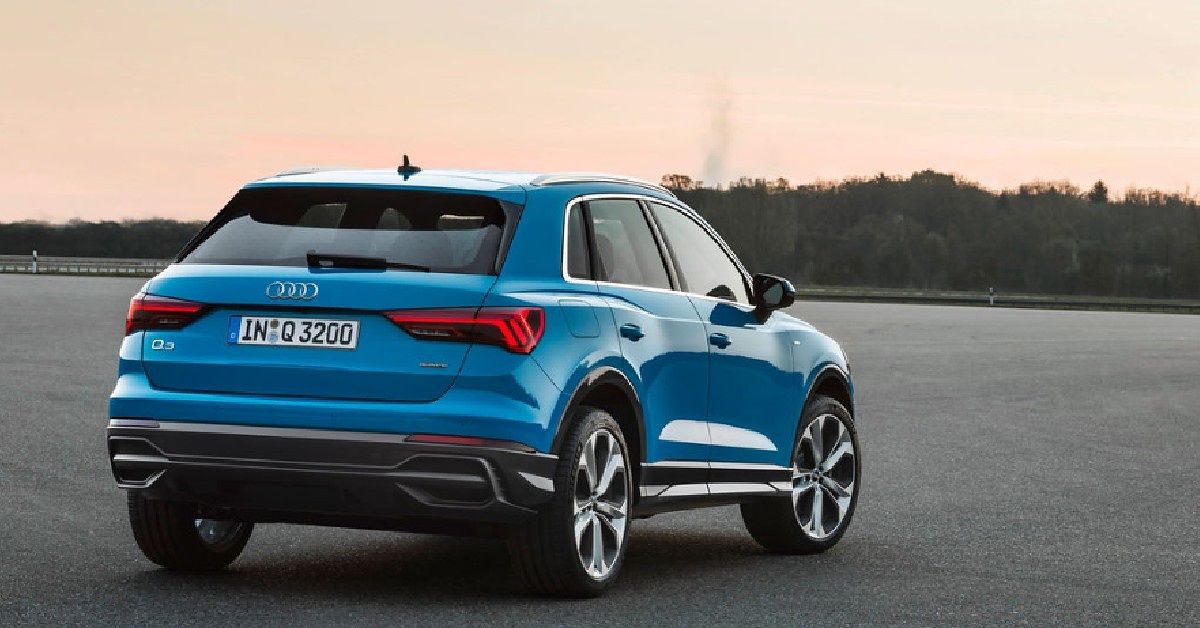 In terms of exterior design, the Audi Q3 is visibly inspired by the higher-placed Q8. The new Q3 is also a bigger vehicle than its predecessor and rests on Volkswagen’s MQB platform. The front grille gets a hexagon-shaped design, with the Q3 also sporting new DRLs and redesigned LED headlamps. The shoulder lines are more prominent on the sides and the Q3 also receives new alloy wheels and an elongated roof spoiler. 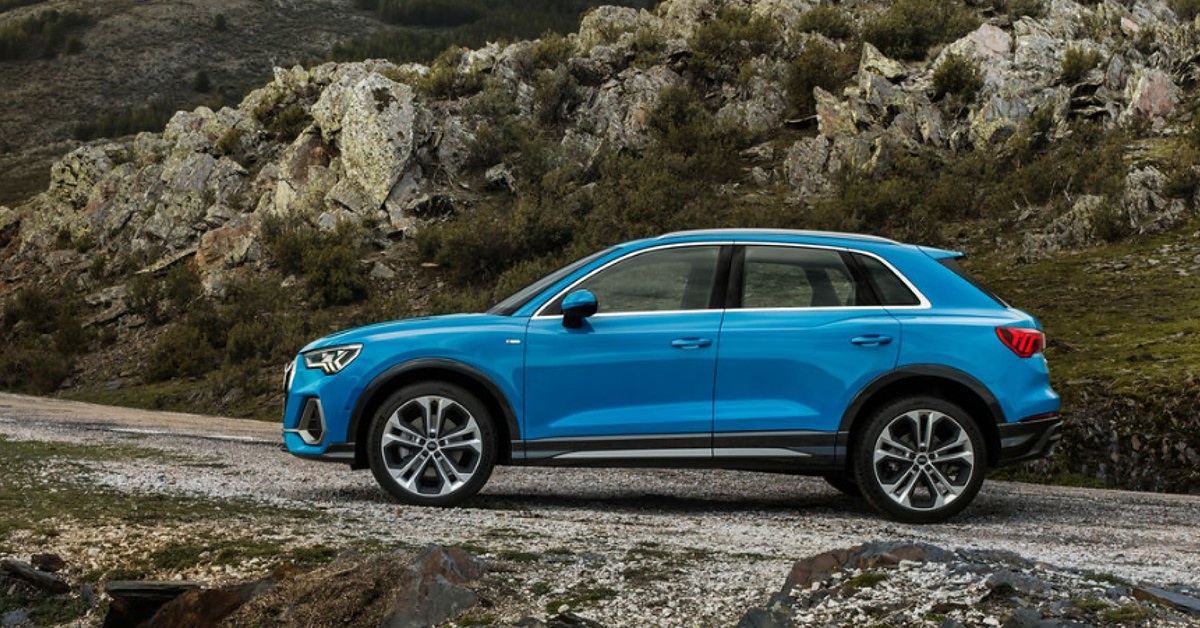 Inside, the Audi Q3 looks completely different from its predecessor. The dashboard design matches the new Audi models. The Q3 will get a 10-inch driver display along with a 10.1-inch infotainment touchscreen. The Audi Q3 will also be refreshed with new features such as a 360-degree camera, cruise control, and park assist.

The India-bound Q3 will receive a 2.0-litre four-cylinder turbo petrol engine that can produce a maximum power of 190hp. This engine will be paired with a 7-speed DCT gearbox that channels the power to all four wheels.

Read Also: Next-gen Ford Mustang to be unveiled on September 14

The price of the Audi Q3 will be revealed closer to the launch date but we expect it to cost anywhere between Rs 40-30 lakh. Upon launch, the Audi Q3 will rival Mercedes-Benz GLA, BMW X1, and Volvo XC40.