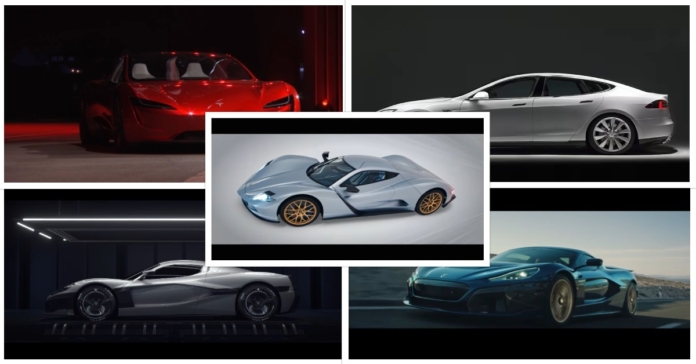 Top 5 Fastest Electric Cars In The World: Beating The Speed Of Light

When you’re sitting in one of the fastest electric cars and moving with the wind, the only two things you’re able to hear are your heartbeat and the ticking of the clock. And that holds even if there isn’t a clock around, because when you’re racing against the speed of light, time gets left behind.

Electric vehicles today can hit 0-60mph well within five seconds. And then there are some electric cars that can fire up with that speed within just two seconds. Can you imagine that? They move even faster than the time it takes us to breathe! As we enter this new age of speed, we bring to you a list of the top 5 fastest electric cars in the world, which cover miles within a flash, taking you in their lap. 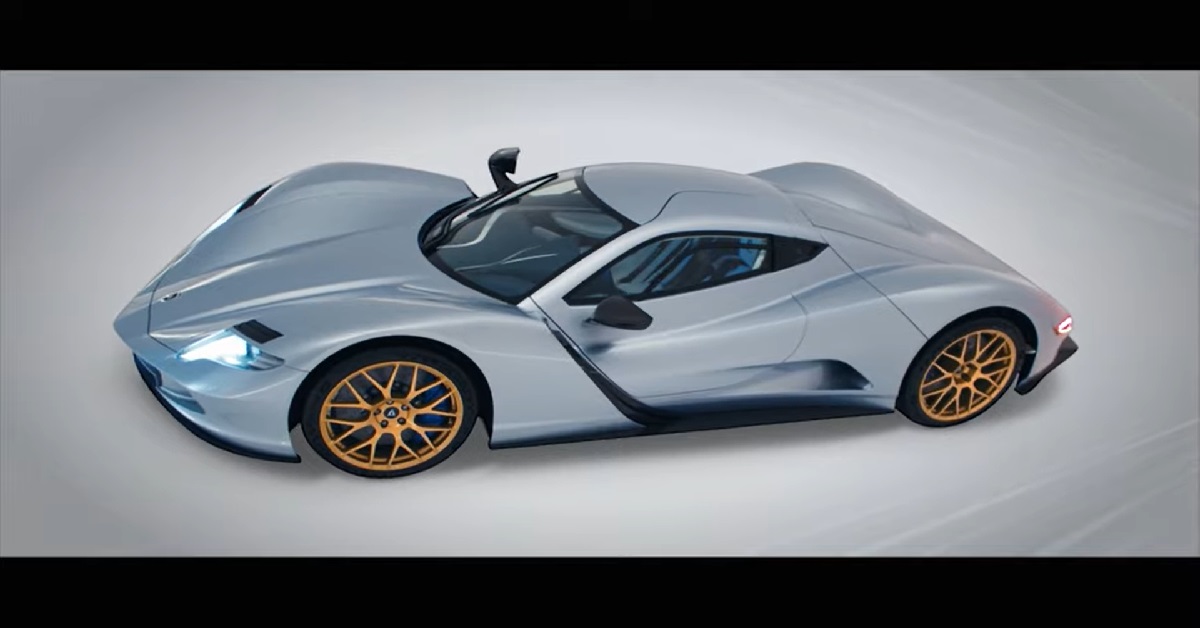 A product of the Japanese company Aspark, the Owl is an electric hypercar powered by four electric motors, offering a combined output of 1,985bhp. The four electric motors combined with a compact 64kWh battery launch the car from rest to 60mph in what is claimed as less than 1.7 seconds, which puts it at the numero uno position in our list of the top 5 fastest electric cars in the world. While the 64kWh battery gives it a range of 280 miles, the car is claimed to reach 0-186mph in about 10.9 seconds with a top speed of 249 mph. Its price starts around a sky-high figure of £2.5 million.

Read also: 7 NEW ELECTRIC VEHICLES THAT ARE COMING FROM TATA 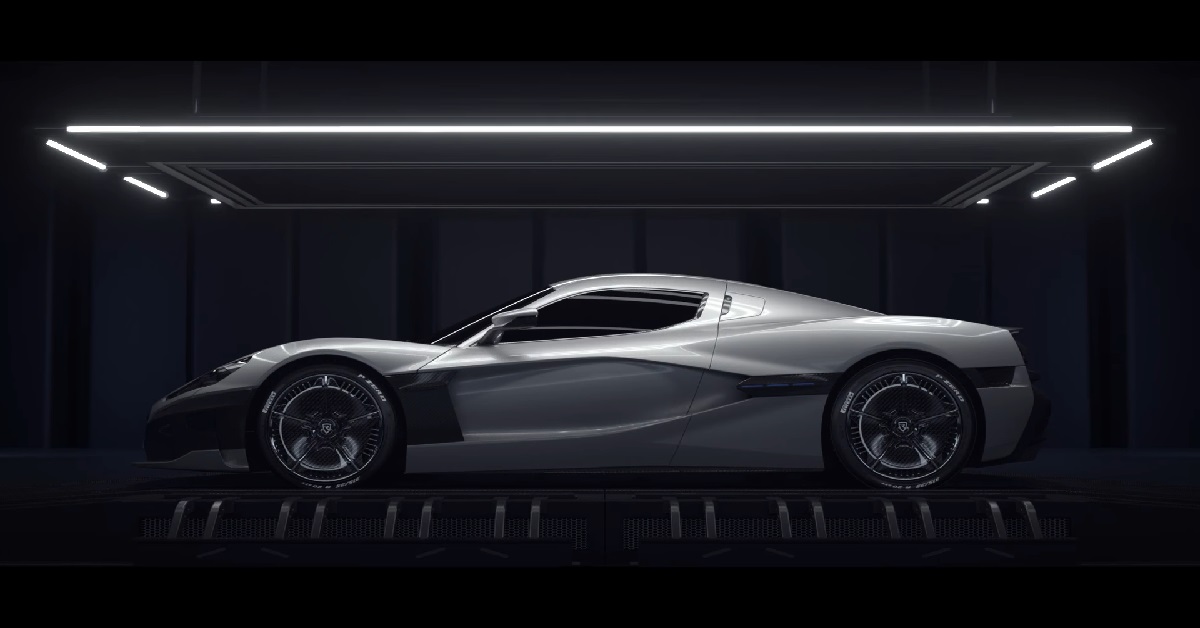 The gorgeous Rimac C_Two is a child of the Croatian car manufacturer Rimac Automobili which develops electric sports cars. C_Two is said to be the firm’s second production model. This 1914bhp carbon-fibre bodied beast roars up to 60mph in a claimed 1.85 seconds. It hits up to 186mph within 11.8 seconds, and its 120kWh battery provides a range of 400 miles. It is priced around £2 million. 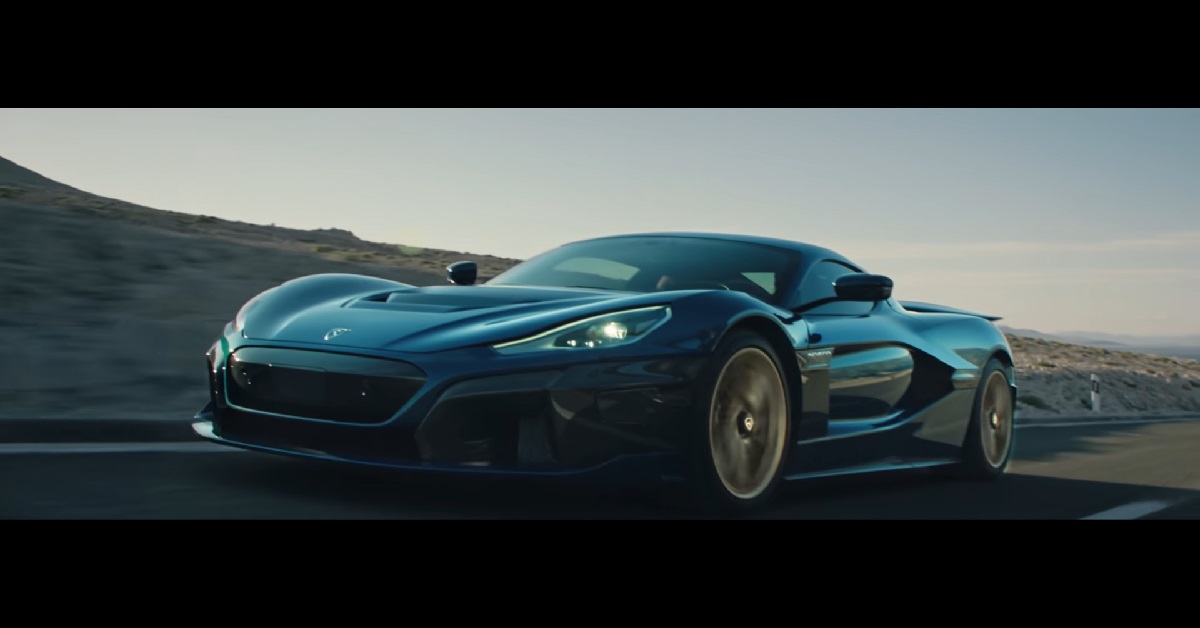 Read also: ELECTRIC CARS AND BIKES WE WOULD LOVE TO SEE IN INDIA THIS YEAR 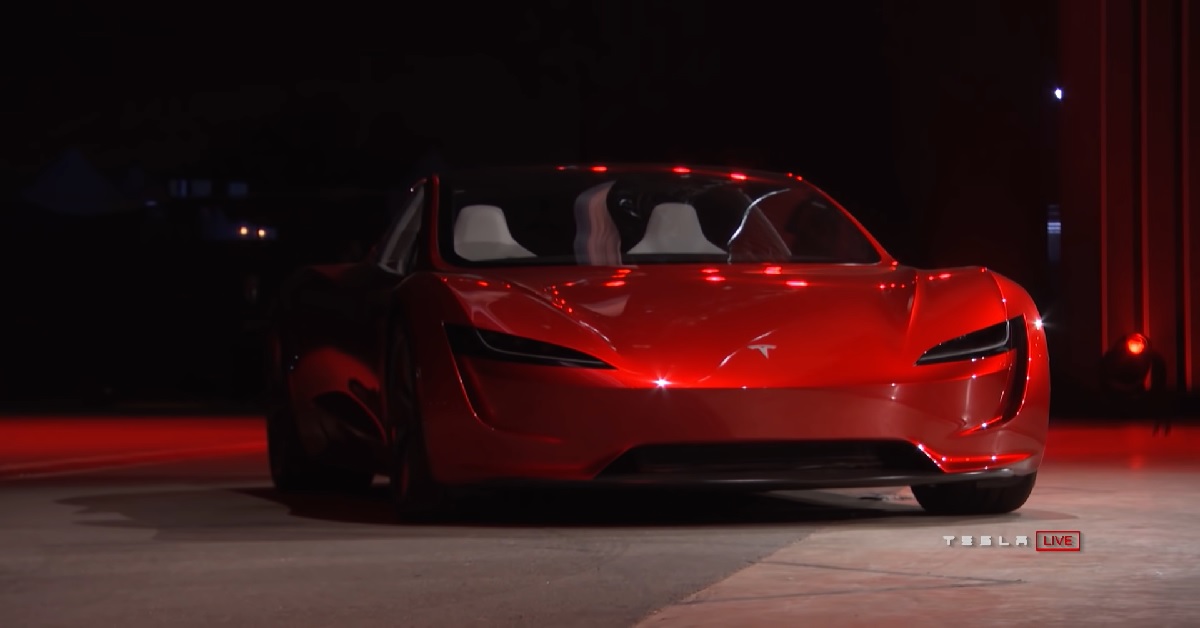 Tesla’s Roadster is its second-generation model, powered by a 200kWh battery, as claimed by the company. According to Tesla, the car will hit 60mph in 1.9 seconds, having a top speed of 250mph with a range of a massive 620 miles. With a 2+2 all-wheel-drive, its starting price is around £189,000. It definitely is one of the best looking cars on the list. 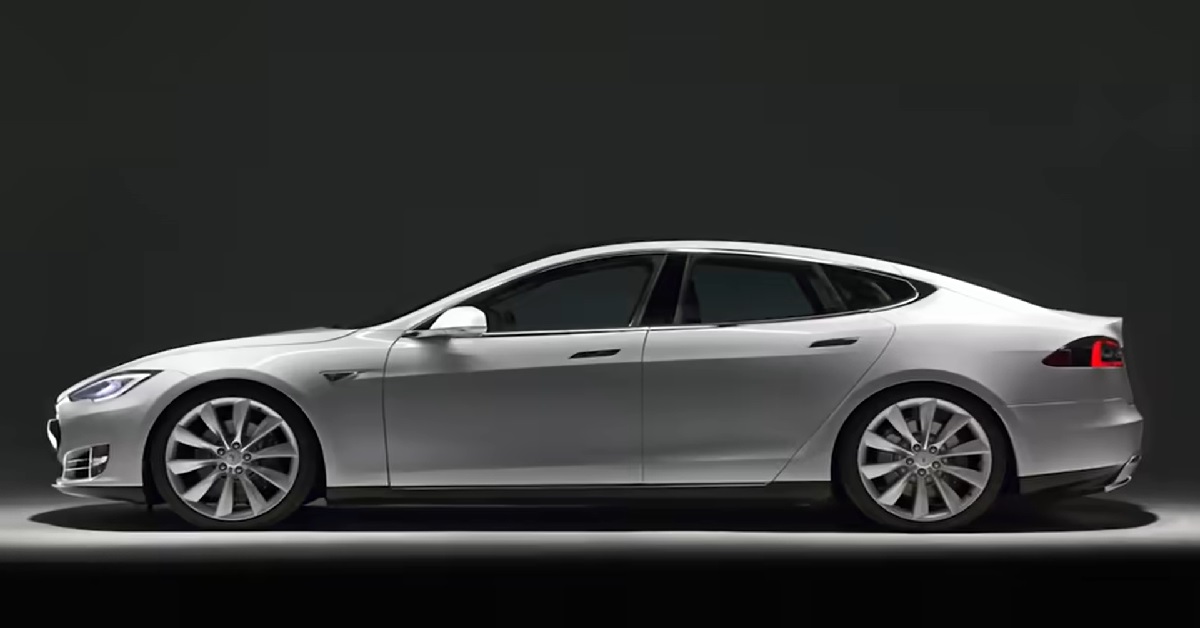 With an expected 1,100bhp and a range of 396 miles, the fifth to make in our list is the Tesla’s Model S Plaid, which sprints 0-60mph in less than 1.99 seconds. Its top speed is claimed to be approximately 200mph, with the brake horsepower (bhp) north of 1000. It can cover a quarter-mile at 9.23 seconds. The five-seater car weighing above two tonnes is expected to have a starting price of about £130,000.

So those were our picks for the top 5 fastest electric cars in the world, which take less than two seconds to jump-start and hit 0-60mph speed. What everyone is eager to witness now is how fast the electric vehicle sector booms in the Indian and other European markets, awaiting an electrifying experience.

We would love to hear about the fastest electric cars that made into your top 5 list. Do share with us in the comments section below.

Motor Bridge Bureauhttp://www.motorbridge.com/
Previous article
Ford Endeavour launching globally on 1st March: Everything we know about the car till now
Next article
2022 Maruti Suzuki Baleno launched in India: All The Details Revealed