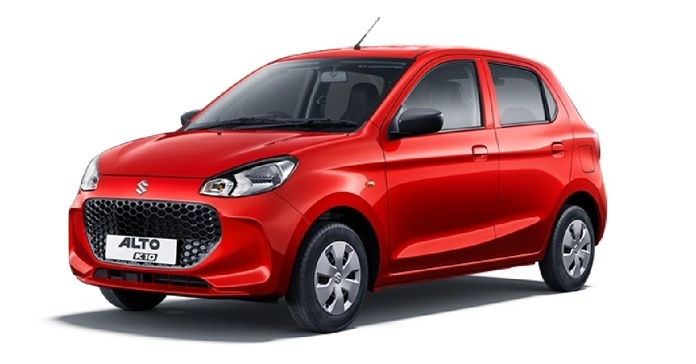 Maruti has been on a CNG launch spree and the Maruti Suzuki Alto K10 CNG is the latest addition to its lineup. The Alto K10 was launched earlier this year in August at a starting price of Rs 3.99 lakh. The CNG variant of Alto K10 has been made available at Rs 5.95 lakh. The entry-level hatchback will see a rise in its driving range owing to a factory-fitted CNG kit.

The CNG variant of the Alto K10 will only be made available in the Vxi variant of the car. Powering the Maruti Suzuki Alto K10 CNG is a 1.0-litre K series engine that produces a maximum power output of 56hp and 82nm torque. The CNG variant will offer a mileage of 33.85 km/kg. Like all CNG cars in Maruti’s lineup, the Alto K10 CNG will be offered in a 5-speed manual transmission. 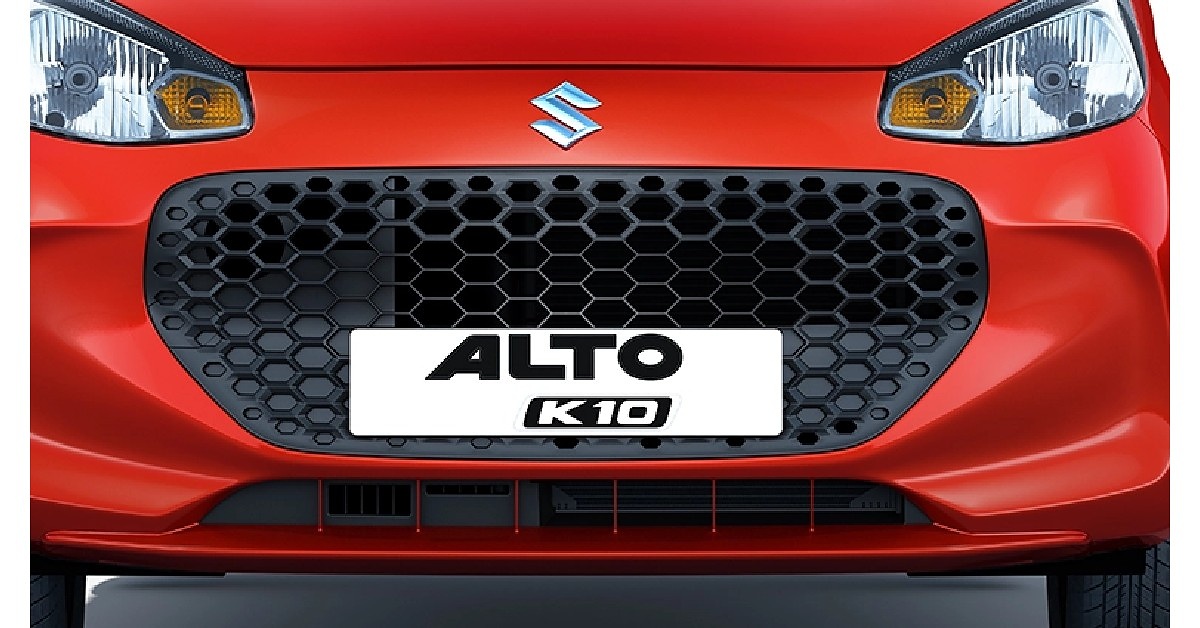 There are no cosmetic changes on the Alto K10 CNG. The K10 was introduced back in August and sports a refreshed design compared to its predecessor. The front profile is highlighted by a wider grille that has been redesigned and totally blacked out. It also gets sweptback halogen headlamps, which give it a more distinguished look than its predecessor. The front and rear bumpers have also received a design tweak.

The side profile carries forward some classic Alto design elements like the shape of the windows and turn indicators mounted on the front fender. It receives a more pronounced shoulder line, and the car rests on 13-inch steel wheels with plastic covers. The rear looks heavily inspired by the Celerio apart from a few design tweaks on the tail lamps and bumper. 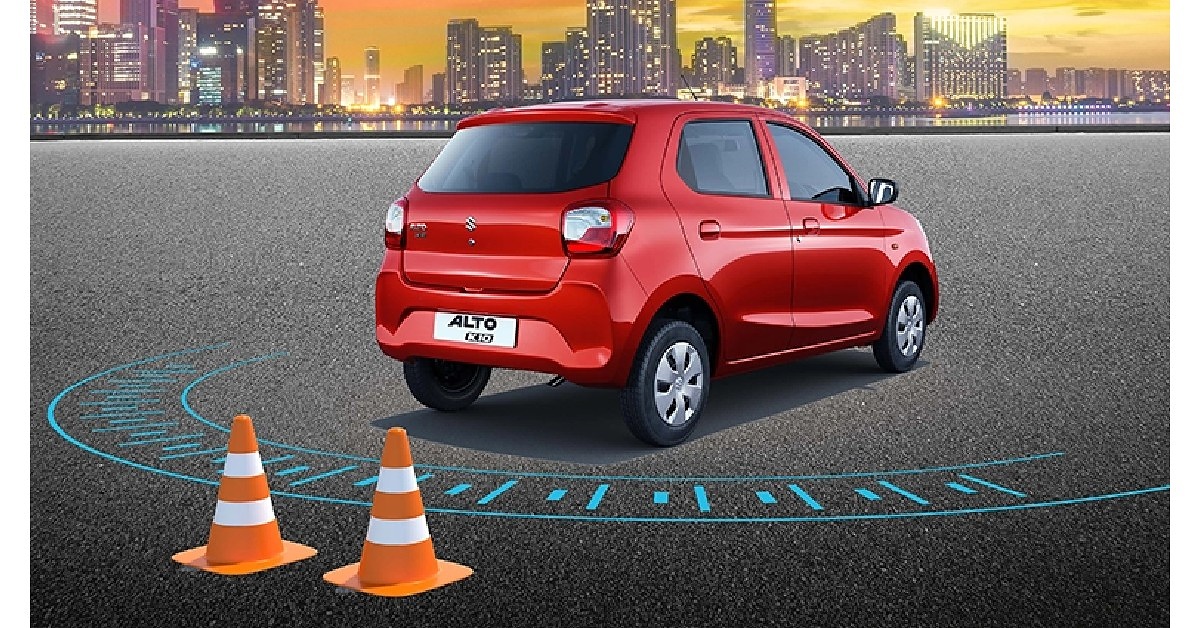 Speaking on the launch of Maruti Suzuki Alto K10 CNG, Shashank Srivastava, Senior Executive Officer, Marketing & Sales, Maruti Suzuki India, said, “The Alto brand has been a symbol of how Maruti Suzuki has evolved in response to customers’ shifting desires. The Alto continued to be the best-selling vehicle in the country for 16 consecutive years, and we are convinced that the launch of the S-CNG model will further strengthen its appeal, thanks to its stellar fuel efficiency.

I am delighted to share that we have sold more than 1 million S-CNG vehicles so far, which has helped save over 1 million tonnes of CO2 emissions. The addition of S-CNG to the popular Alto K10 will allow further widespread adoption of our environment-friendly technology. Our S-CNG range is specially designed, developed, and manufactured at our facilities to suit Indian driving conditions.”

Maruti Suzuki Alto K10 CNG is the 13th addition to Maruti’s CNG lineup. The automaker remains committed to offering economy-friendly alternatives to its major offerings, now that diesel cars are being phased out. The petrol-powered Alto is already favoured by buyers due to its impressive mileage, and the addition of the CNG variant will surely strengthen its hold in the budget-friendly car segment.